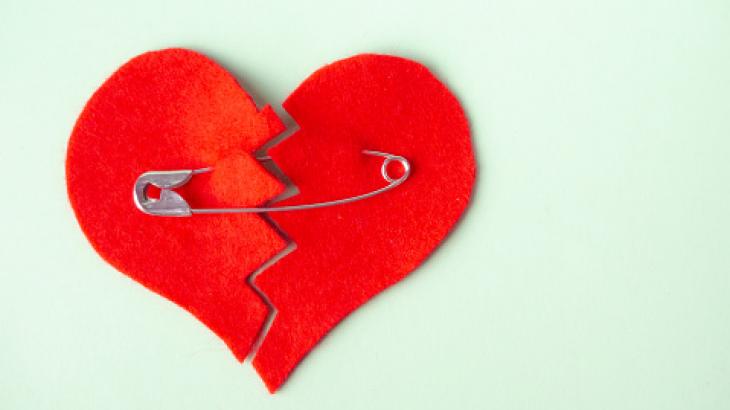 On May 26, Joe Garcia collapsed after learning of his wife’s death in a horrific school shooting in Texas days earlier, and died in what doctors described as a possible example of Syndrome heartbroken, according to NBC News.

When a person experiences severe physical or emotional stress, they develop a cardiomyopathy known as “broken heart syndrome.”

Broken heart syndrome is often associated with stress or pain after a traumatic event, such as a separation or loss of a family member, which rapidly weakens the left ventricle of the heart. However, some people are unaware that broken heart syndrome can actually be fatal.

This syndrome is a temporary heart condition often caused by stress or extreme emotions, and is also known as takotsubo syndrome.

Although the exact cause remains a medical mystery, the Mayo Clinic states that an increase in stress hormones such as adrenaline “may temporarily damage some people’s hearts.”

The condition is characterized by a sudden temporary weakness of the heart muscles causing the left ventricle of the heart to bulge from below, while the neck remains narrow.

This results in a form of takotsubo octopus trap, from which the syndrome gets its name.

There are two main signs people should look for when dealing with broken heart syndrome.

These signs include chest pain or shortness of breath, but without severe obstruction of the coronary arteries. Long-term or persistent chest pain can also be a sign of a heart attack, so seeking help immediately is recommended.

In some cases, this condition can lead to cardiogenic shock, an often fatal condition in which the heart is unable to pump enough blood to meet the body’s needs.

For many people, dying of a broken heart often seems like an illusion, but experts say it can happen.

“It’s a classic case of broken heart syndrome from what’s been described,” says Dr. Deepak Bhatt, a cardiologist at Brigham and Women’s Hospital in Boston.

However, notes Bhatt, it’s impossible to tell whether it’s broken heart syndrome or a heart attack without an X-ray or autopsy.

Although it can take two to three months to recover from a heart attack, doctors say patients typically recover from broken heart syndrome in one to six weeks and can make a full recovery in 1 to 2 months.

Treatment for broken heart syndrome will largely depend on the patient’s symptoms. Doctors can often recommend medications such as beta-blockers, ACE inhibitors, and diuretics. They may also give aspirin to patients who have plaque buildup in the arterial walls.