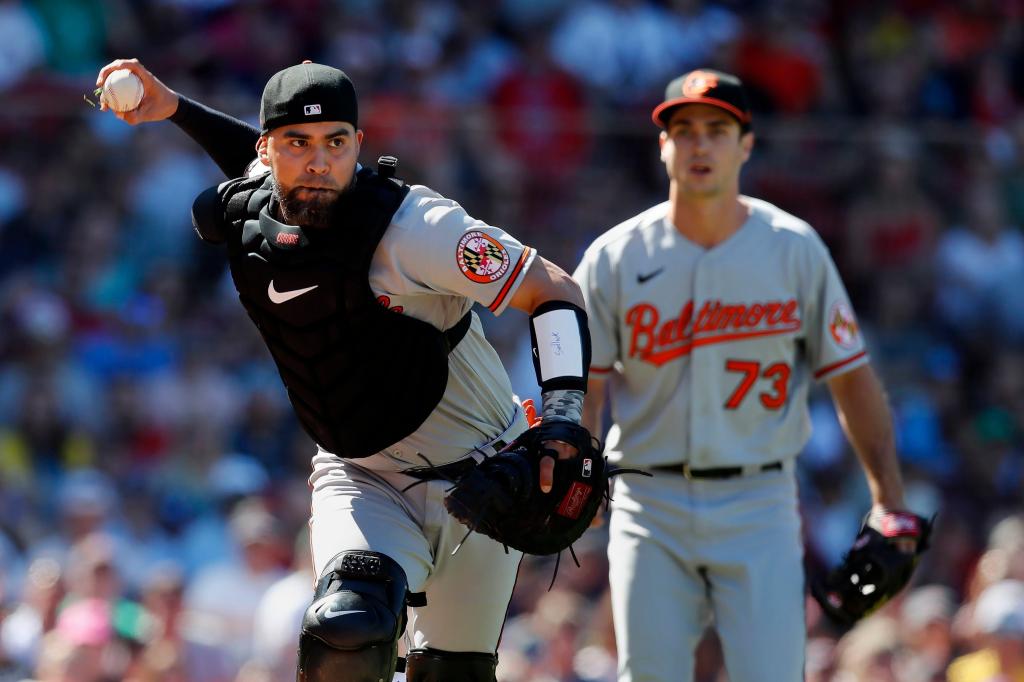 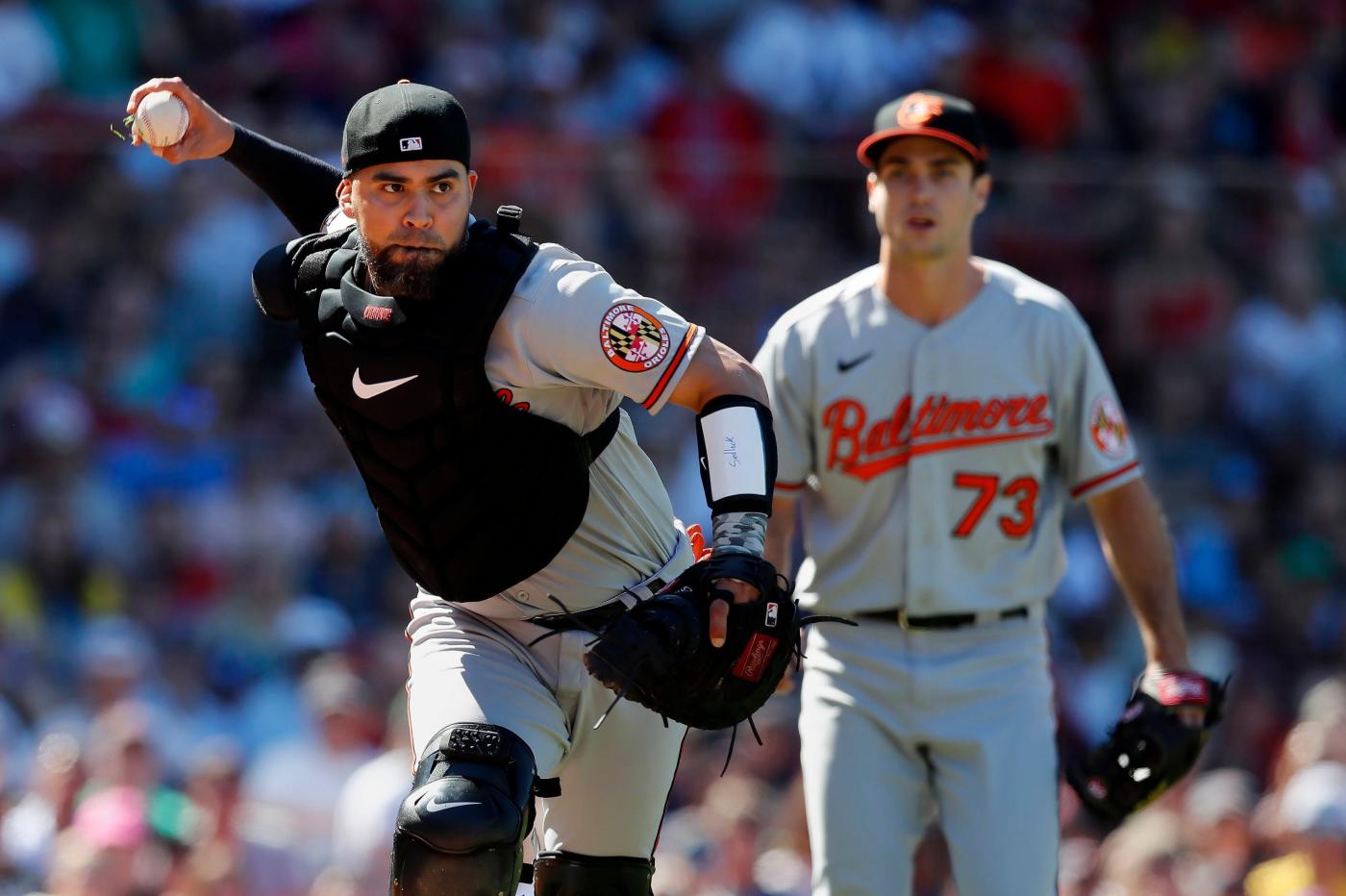 For any pitcher, joining a roster that includes Jim Palmer, Mike Mussina and Don Larsen should be a matter of pride. Two of them are Hall of Famers and the third pitched a perfect game in the World Series. When it comes to pitching royalty, these three are about as royal as they come.

And yet, for left-hander Bruce Zimmermann, joining a roster with those three in Sunday afternoon’s game against the Red Sox would breed the opposite of pride. The Orioles starter watched five homers leave the Boston batters’ bats, turning around to see them come out of Fenway Park again and again.

Zimmermann became the fifth pitcher in franchise history to allow five long balls on an outing, joining Palmer (1977), Mussina (1994), Larsen (1954) and Jeremy Hellickson (2017). He’s in good company for the wrong reason, and it’s led to the worst start to his season, a career-high in points allowed and a continuation of a theme.

In his last 10 1/3 innings — in his debut against the Yankees and Red Sox, two of the league’s best hitting clubs — Zimmermann allowed nine homers. They came in groups on Sunday, with two in the second, one in the third and two more in the fourth.

Those outbursts carried Boston to a 12-2 victory, setting up a rubber game on Monday to wrap up the five-game, four-day series.

But beyond the singular result, those home runs continued an ominous fate for Zimmermann. The 27-year-old Loyola Blakefield product started the season allowing a home run in 31 1/3 innings. Then came two against Detroit, starting a streak of four consecutive starts with at least one ball leaving the court.

In those last four starts, Zimmermann has allowed 12 homers. Zimmermann has given up just 14 in 64 1/3 innings in 2021. Part of that is placement, leaving a change to Bobby Dalbec at heart for the first two-run homer. Franchy Cordero followed with a bomb from 448 feet to center a slider. The homers of Rafael Devers, Christian Arroyo and Kiké Hernández all stemmed from mid-mid errors, whether it was the four-seam fastball, the change or Zimmermann’s lead.

The bullpen effort behind Zimmermann did little to stifle the flow of points, and the Orioles offense (20-29) provided only a whisper of support, coming on Trey Mancini’s RBI single in the fifth.

But for all intents and purposes, the game was over when those long balls started flying out of Zimmermann with a neck-twitching frequency.

There were times when Cody Sedlock wondered if he would ever be there, standing atop the rubber at Fenway Park, pitching for a major league team. He was Baltimore’s first pick in the 2016 draft, but his development was immediately derailed by a string of injuries.

First there was a strained flexor mass in his elbow that forced him to miss much of his 2017 season. Then he dealt with thoracic outlet syndrome in 2018, another hurdle in his path here. But on Friday he stood inside the visitors’ pavilion at Fenway Park, and on Saturday he stood on the mound, with his family in the stands to watch his major league debut.

“It goes back to all those times in 2017, 2018 where I didn’t know if I was going to keep playing,” Sedlock said. “I’m so grateful to be at this point. I’m very, very proud of everything. It’s a surreal moment.

His Sunday outing was unspectacular, allowing five runs over three innings. But his 71 throws were vital to the long-term health of Baltimore’s bullpen, giving the other arms a rest after a doubleheader on Saturday.

And no matter the end result, Sedlock can say he succeeded after all this time.

This story can be updated.