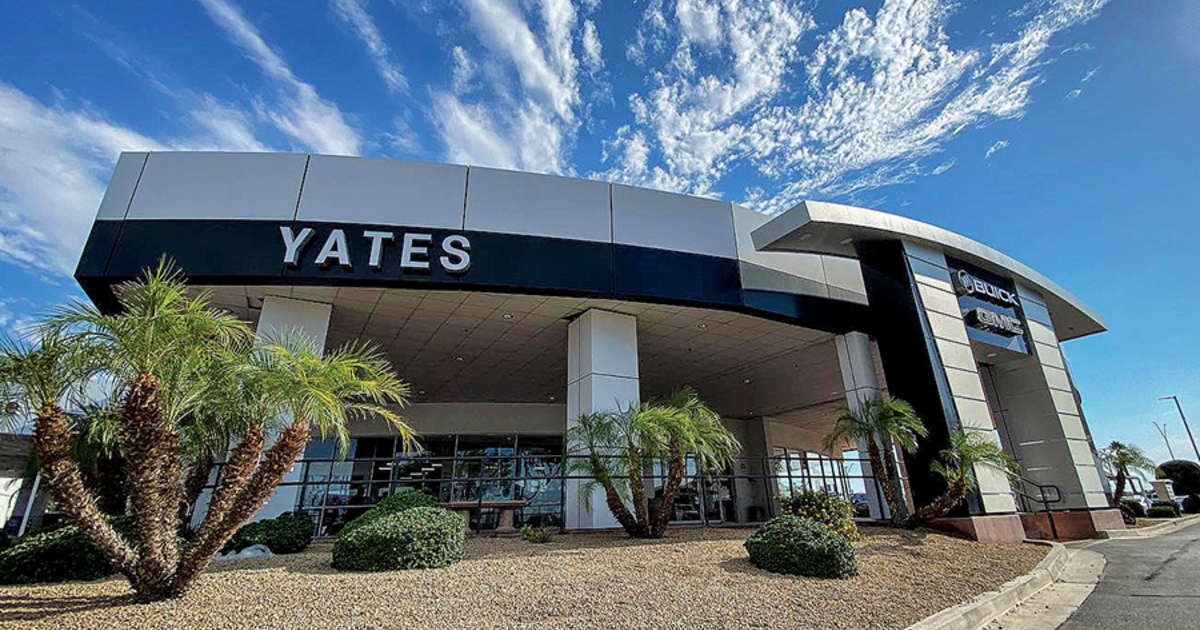 Now the dealership, which sold 1,005 new vehicles and 1,276 used vehicles last year, has female representation in every department. For Yates-Woods, connecting with employees, male or female, is a priority. She regularly asks about their satisfaction with their work and their long-term plans and goals.

Eileen Miller, a human resources manager who had worked for the dealership for eight years, left part-time when her children were born. When she returned full time, she felt unmotivated in her previous role. Yates-Woods promoted her to director of human resources, which took her beyond office duties and gave her more employee-facing responsibilities.

“She’s one of those examples where I thought maybe we were going to lose her,” Yates-Woods said. “But then when she came back and got that promotion, it was empowering. Now I could see her doing something even more.”