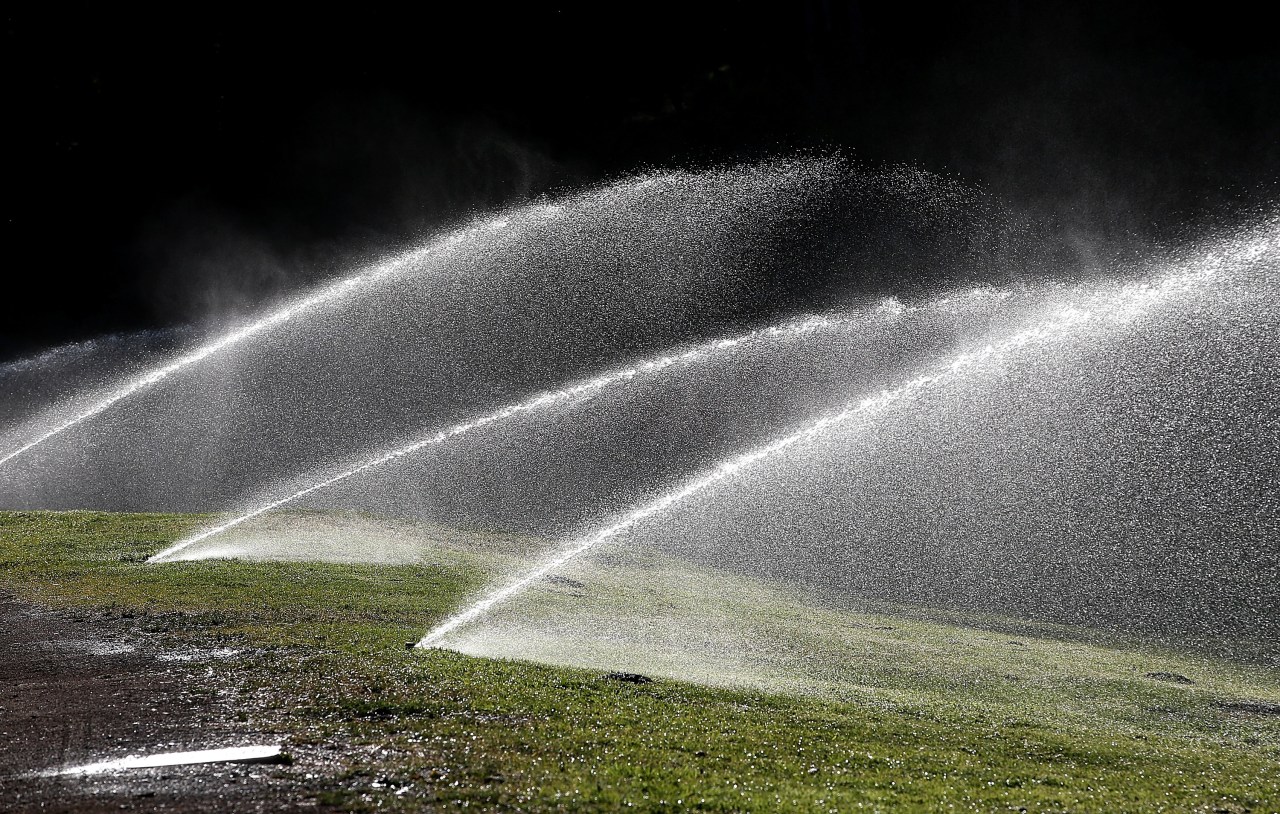 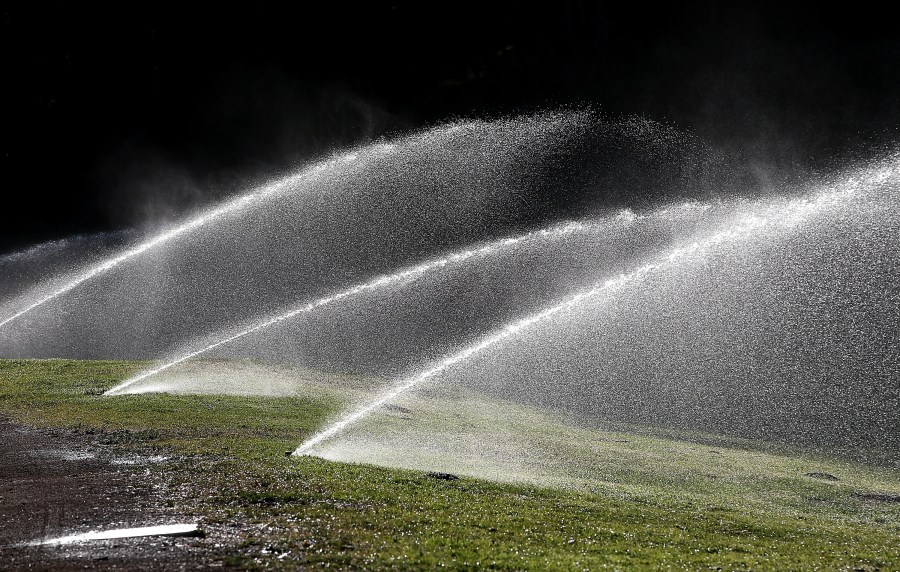 “California is facing a drought crisis and every local water agency and every Californian needs to step up their conservation efforts,” Newsom said in a statement. “I hope that the measures adopted by the State Water Board will lead to a reduction in water consumption throughout the state. These conservation measures are increasingly important as the summer months approach.

The new regulation prohibits irrigation “non-functional” turf on commercial, industrial and institutional properties, such as turf in front of or beside large industrial or commercial buildings.

Officials defined “non-functional turf” as turf that is ornamental only and not regularly used for recreational purposes or for civic or community events.

The watering ban does not include turf used for recreational or other community purposes. Water used in homes or water for tree maintenance is also not included.

Officials said banning the watering of decorative lawns would save between 156,000 and 260,000 acre-feet per year, the equivalent of the water used by 780,000 households in one year.

Suppliers will be required to respond to “Level 2” of their contingency plans in the event of a water shortage, which aims to address a water supply shortage of up to 20%.

This means that residents could see limits on outdoor watering that only allow them to water their yard on certain days or at specific times.

“The severity of this drought is forcing all Californians to save water in every way possible,” said State Water Board Chairman Joaquin Esquivel.

Why does this happen?

The dry weather conditions resulted in one of the most intense droughts on record on the West Coast.

January through March were the first three driest months in California’s recorded history, the state’s largest reservoirs are currently at half their historical averages, and the state’s snowpack is only 14% of the average.

In July, Newsom called on Californians to voluntarily reduce their water use by 15%. But that didn’t happen. Water consumption in cities and towns actually increased by almost 19% in March.

The governor warned this week that if there is no significant reduction in water use across the state this summer, the state could be forced to enact mandatory restrictions.

“I’m asking all Californians to step up, because every drop counts,” Newsom said.

Yet about half of California’s 436 water providers have yet to activate “level 2” of their contingency plans in the event of a water shortage.

Urban water providers will need to step up and submit supply and demand assessments to plan for possible prolonged dry conditions, officials said.

For water providers who have not submitted drought plans, the emergency regulation will require them to take conservation measures, including limiting outdoor irrigation to two days a week and prohibiting landscape irrigation between 10 a.m. and 6 p.m.

The ban on non-functional turf comes into effect after approval from the Office of Administrative Law, which could come within days, officials said.

Tier 2 requirements for urban water providers are set to come into effect on June 10.

As water shortages continue, the state is calling on Californians to take these steps “to avert a crisis”: