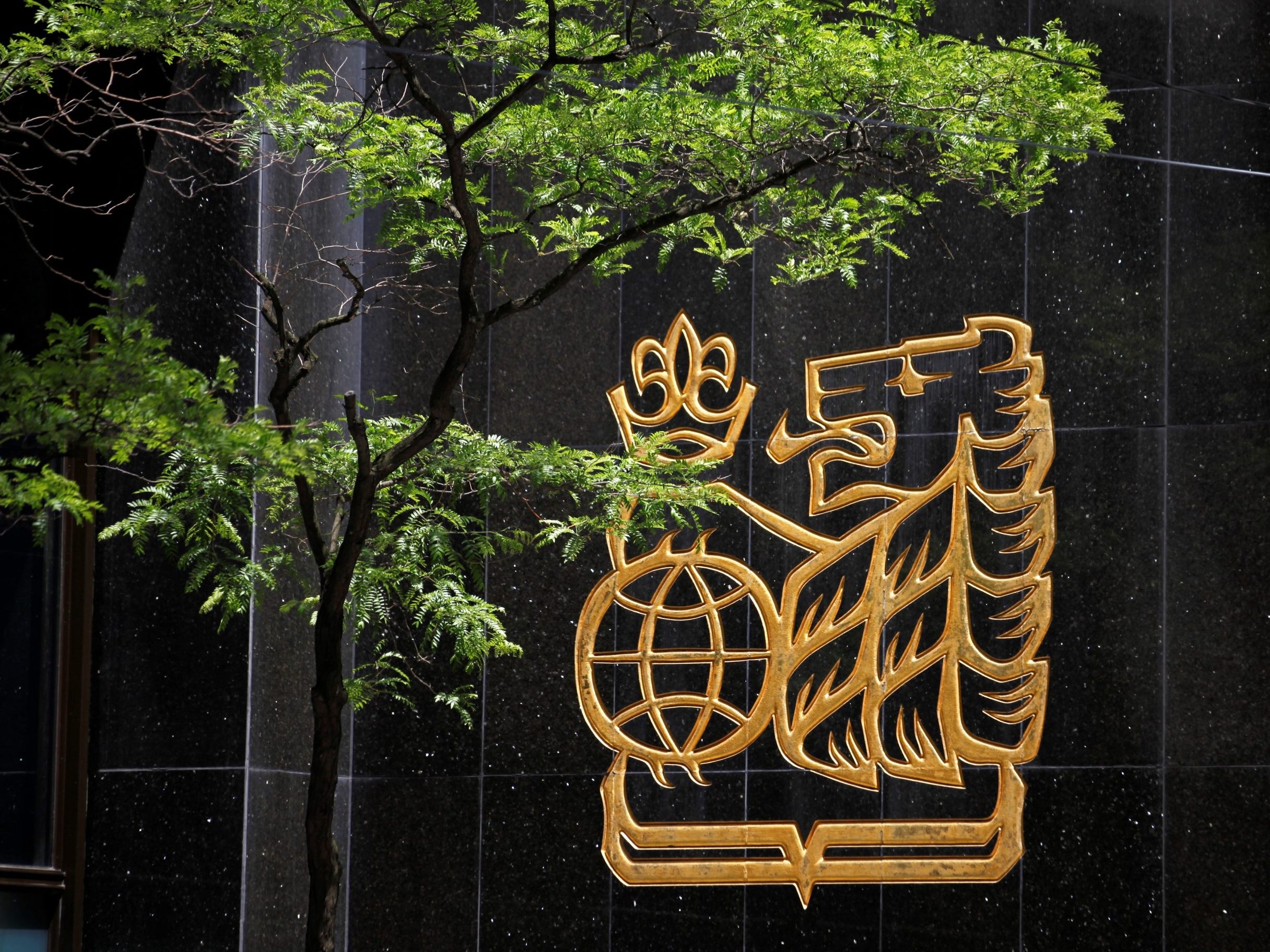 TORONTO — Royal Bank of Canada and The Toronto-Dominion Bank on Thursday reported second-quarter profits that beat estimates as provisions for credit losses (PCLs) improve at most Canadian banks, while the Canadian Imperial Bank of Commerce (CIBC) recorded the only miss on the earnings front as its PCLs rose.

CIBC’s profit fell and slightly beat estimates, with the bank attributing its 847% rise in PCL to both its acquisition of Canadian credit card portfolio Costco as well as unfavorable changes in the economic outlook.

Royal Bank executives said the bank has increased the severity and likelihood of its downside economic scenarios.

But “given low unemployment, rising wages and high liquidity, we believe the key ingredients are in place to help mitigate any lasting downturn,” said Dave McKay, CEO of the Royal Bank, which recovered C$342 million from PCL during the quarter.

TD took provisions of C$27 million, versus C$237 million expected. Excluding this impact, its adjusted profit was almost 11% higher than the previous year.

TD Chief Financial Officer Kelvin Tran told Reuters that although the risk of an economic downturn has increased, customers continue to repay their loans and deposits continue to grow, although at a slower pace than during the coronavirus pandemic.

On Wednesday, Bank of Nova Scotia and Bank of Montreal also reported better-than-expected earnings on the back of lower PCLs.

Along with improving provisions, strong loan and fee portfolios have continued to boost Canadian lenders’ revenues, but they are also seeing increased spending due to tight labor markets and inflation.

Loan growth helped CIBC post a 7% increase in adjusted earnings excluding taxes and provisions over the prior year. Executives said consumers remained cautious about managing their debts despite higher costs.

At RBC, excluding the impact of taxes and loan loss provision reversals, profits fell 2% as lower revenue from its capital markets business offset strength in wealth management and lending.

This weighed on turnover, which fell by 3%, even though expenses excluding variable compensation increased by 7%.

While TD saw adjusted expenses rise 5% from a year ago, its revenue rose 8% on higher loan volumes and higher fees.

From our newsroom to your noon inbox, the latest headlines, stories, opinions and photos from The Toronto Sun.