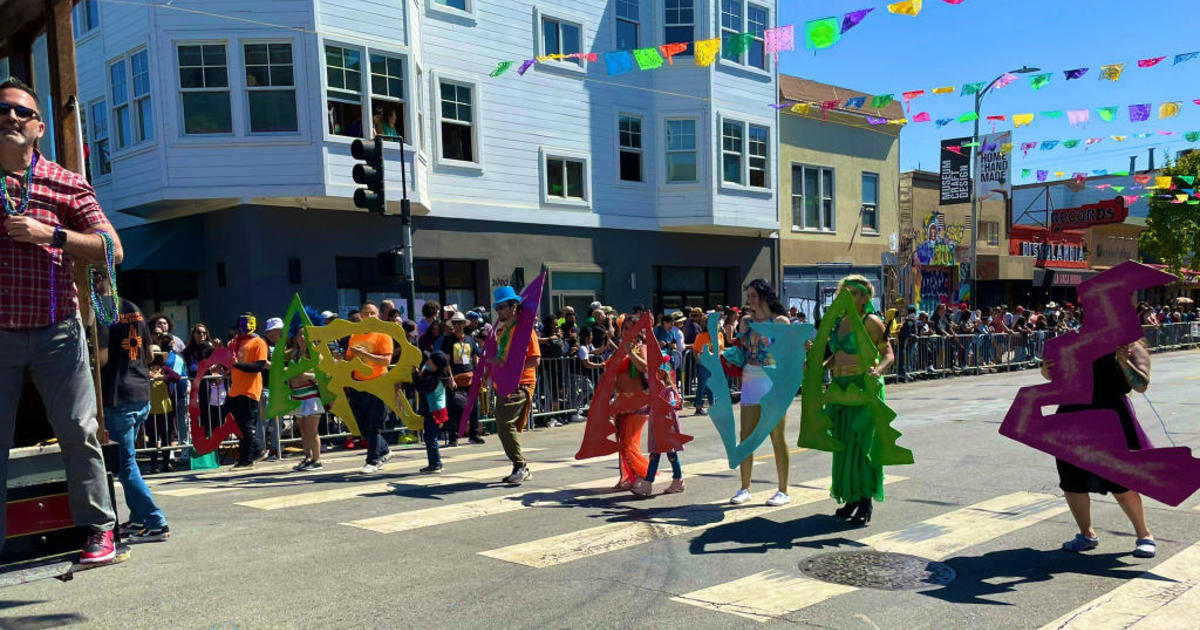 SAN FRANCISCO — With dancers wearing two-foot-tall headdresses exploding with red and gold feathers as they move to pounding drums, the Carnival Parade brings its celebration of Brazil, the Caribbean, Aztec Mexico, Africa and a host of other cultures in the San Francisco Mission District.

The 44th annual San Francisco Carnival Grand Parade and Festival took to the streets on Sunday after a two-year hiatus due to the pandemic. The parade kicked off at 9:30 a.m. at the corner of 24th and Bryant streets with a procession of 160 colorful lowriders, many of which ride on three wheels or bounce down the street on their hydraulics.

The procession descends to Mission Street, then north on Mission to 15th Street, east on 15th and ends in Van Ness.

San Francisco is known for its diversity, and nothing reflects that better than Carnival. Brazilian-style samba escola schools of up to 300 members dance with headdresses or bahia skirts, while Caribbean contingents share music and dance from the Bahamas, Cuba, Jamaica, Puerto Rico and Trinidad .

This year’s festival has a few new features: a licensed cannabis garden, a new tech and gaming pavilion, and a dedicated LGBTQI+ stage.

Although costumes are obviously welcome, they are not necessary. In fact, almost nothing is needed, or as the old saying goes, “It doesn’t matter what you’re wearing, as long as you’re there.”

The headliner Momotombo SF closed the Carnival entertainment on Sunday evening. The 10-piece Latin rock band got the crowd dancing. Its members come from the mythical groups Malo or Santana.

Sunday’s closing show was very special because it was a homecoming. All members of Momotombo SF are from the Bay Area.

People of different generations could be seen enjoying the sounds.

“It was amazing, so much culture, so much food, so much energy,” said Redwood City’s Andres Ortiz. “It’s great to see people interact with each other.”

“We had friends telling us we had to go – there’s a lot of music and shopping and people are so beautifully dressed, so we’re thrilled to be here,” Berkeley’s Olivia Trevino said.

The crowds also meant big business for vendors like the Kabob Trolley food truck which ran out of food Sunday night.

They sold five times the number of orders they normally do on a normal business day.

“The crowd was amazing, they love the food, we also have a special menu for today,” manager Yasir Wesa said.