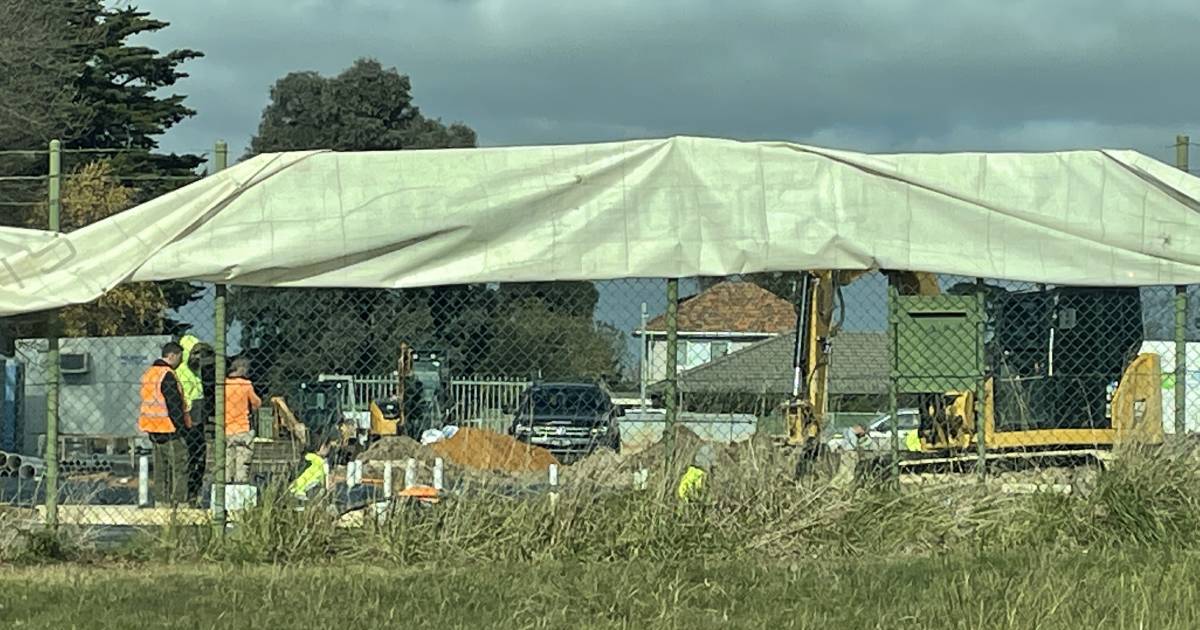 Metricon Homes, which has public housing contracts with the state government and offers homes in Ballarat, has been the subject of speculation over its future following the sudden death of its CEO Mario Biasin. Other construction companies, including Probuild, Condev and Privium, have already gone into liquidation. The company expressly dismissed the speculation, saying its contracts were profitable despite problems with delays and shortages.