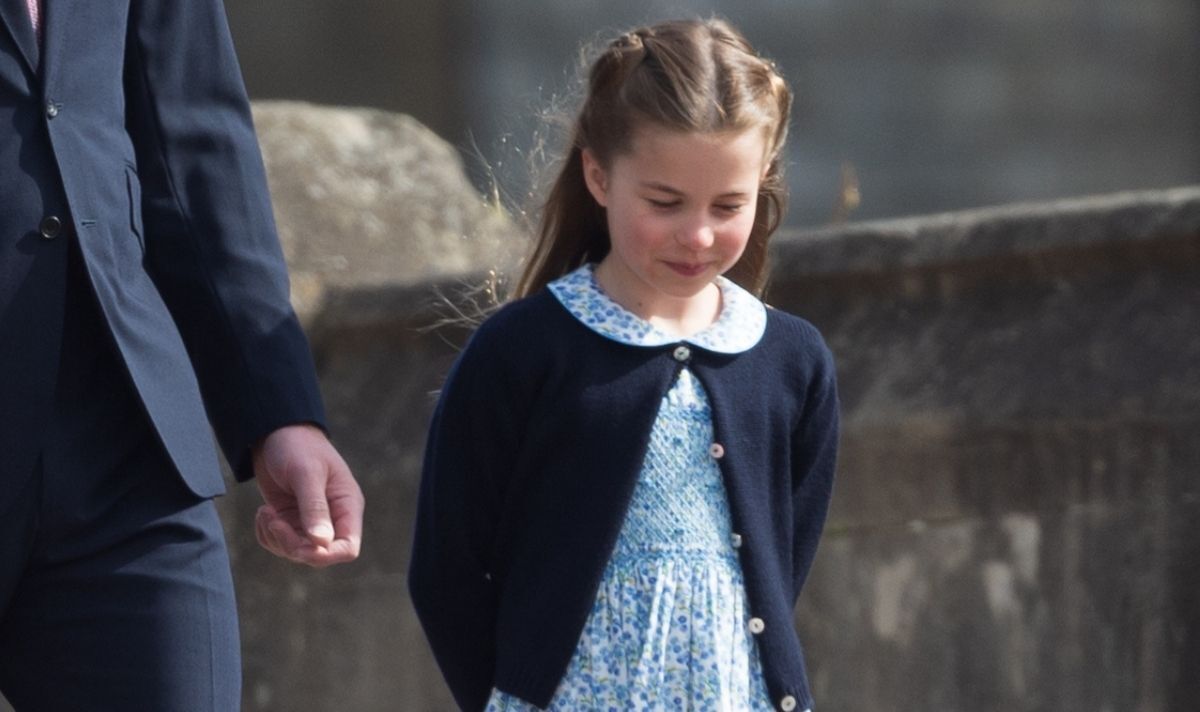 The photos were taken by the Duchess of Cambridge, who has become an official royal photographer of sorts, having taken many of the photos used to celebrate children’s birthdays. In recent weeks, royal fans have been delighted to see more Cambridges, especially Prince George and Princess Charlotte who have shocked fans with their sudden growth spurts and apparent grace and maturity.

On Twitter, other fans praised the Duchess’ photography skills, with the user @flyingboomerang tweeting: “Omg. This is so precious. Happy birthday Princess Charlotte.

“Once again, the Duchess of Cambridge does an amazing job capturing precious and heartfelt moments of her children.

“Thank you so much for sharing your children’s milestones with us.”

Many royal fans have even noted how much the princess resembles both her great-grandmother the Queen as a young girl and her father Prince William, with some users arguing over who she resembles more.

twitter user @lovecambridges: said: “Wishing the happiest birthday to Princess Charlotte, she is so beautiful and looks so much like her father.”

Meanwhile, on Instagram, @msaddelineslaterr commented, “I don’t think she ever looked like the Queen. Like I said, the Queen looked so different when she was younger.

The princess can also be seen smiling with her gap-toothed smile as her arm is wrapped around their family dog ​​Orla, a black cocker spaniel.

The pup was chosen last year from the litter of James Middleton’s dog, Luna, who was the sister of the Cambridges’ late dog, Lupo.

It is believed that Princess Charlotte and Prince George helped pick Orla from the litter.

A spokeswoman said: “The Duke and Duchess of Cambridge are delighted to share three new photographs of Princess Charlotte.

“The photographs were taken in Norfolk this weekend by the Duchess.”