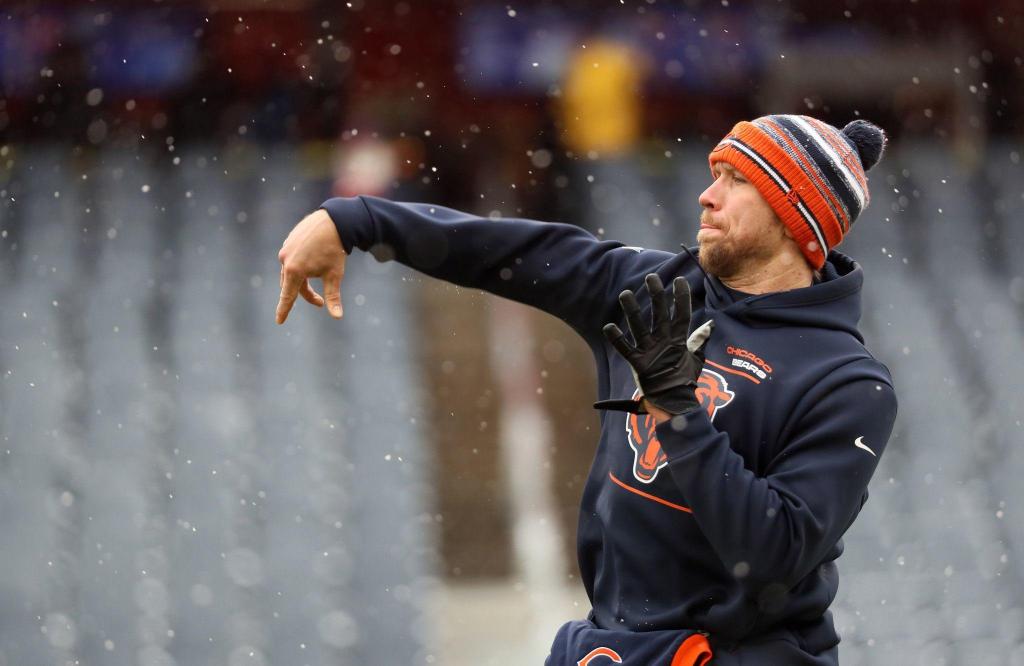 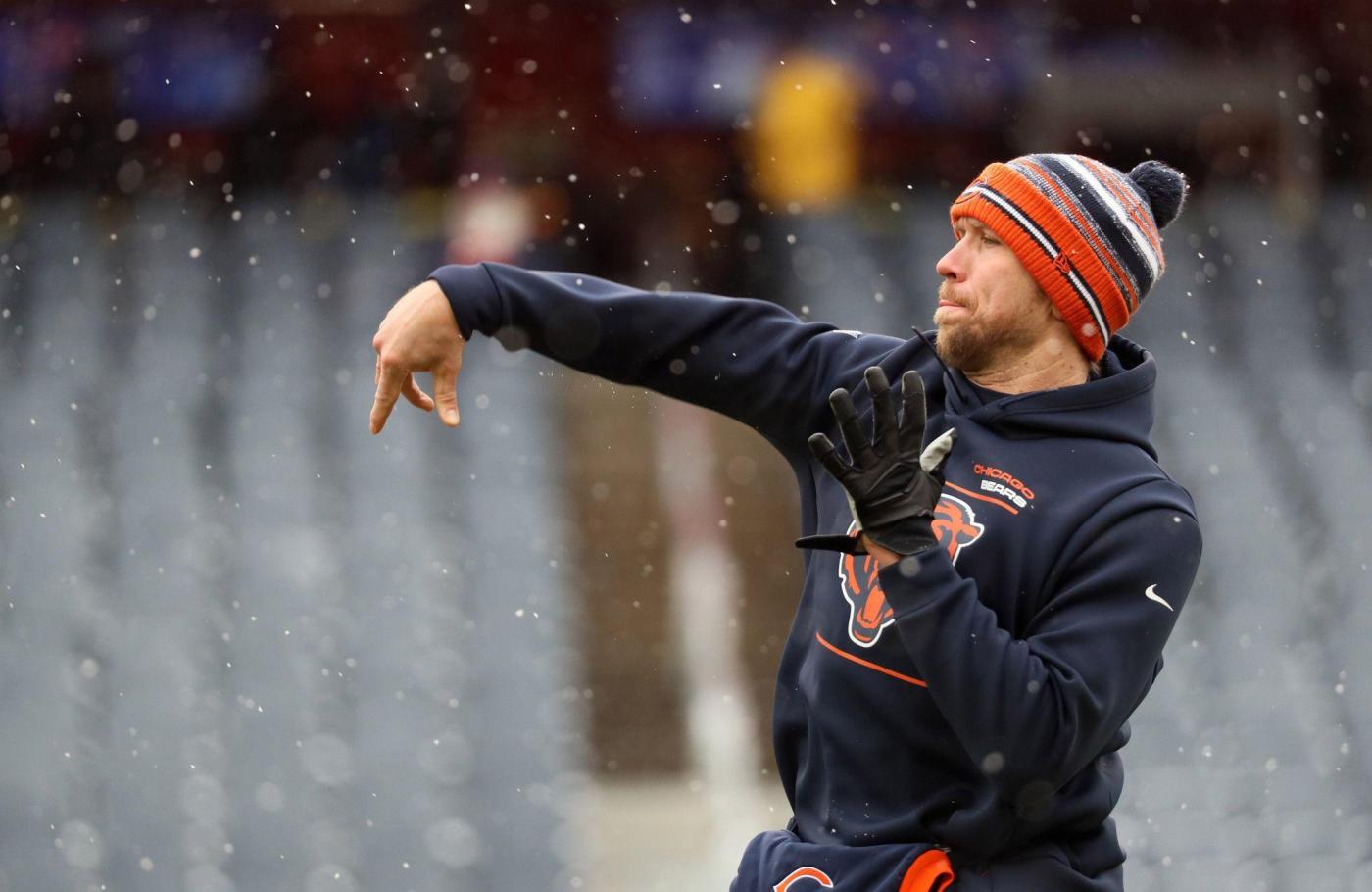 Ryan Poles made four trades Saturday on the final day of the draft, but the deal the Chicago Bears general manager couldn’t make was to find a taker for veteran quarterback Nick Foles.

That led the team on Sunday to release the veteran and former Super Bowl MVP, allowing Foles to become a free agent and search for his next team. NFL Media reported the move Saturday night.

Foles’ contract provided that he would receive a fully guaranteed $4 million bonus on the fifth day of the current league year which began in March. He was expected to earn a base salary of $4 million this season, with $1 million also fully guaranteed.

The Bears effectively replaced 33-year-old Foles when they signed veteran Trevor Siemian to be their No. 2 quarterback behind Justin Fields. Foles did not attend the voluntary minicamp last month at Halas Hall.

The Poles were asked about Foles’ status earlier on Saturday evening but did not provide an update.

“We’re not there yet,” he said. “Obviously, we’ll keep you posted when the next move takes place. We kind of phased that in different phases. So now that it’s post-draft, we’ll have some conversations and see where we want to go next with this.

Former general manager Ryan Pace in 2020 traded a fourth-round pick with the Jacksonville Jaguars to acquire Foles, who was seen as a good candidate for coach Matt Nagy’s offense, with the team uncertain about his future with former first-round pick Mitch Trubisky. The quarterbacks fought for the starting job in training camp, with neither performing particularly well.

Trubisky was named the starter but was benched in the Week 3 game at Atlanta. The attack rallied in a 30-26 victory and the job belonged to Foles.

Two weeks later, he helped the Bears to a 20-19 victory over the eventual Super Bowl champion Tampa Bay Buccaneers. But Foles would only win one more game this season, a 23-16 win at Carolina in Week 6. His record as a starter was 2-5 after a Week 10 loss to the North Carolina Vikings. Minnesota at Soldier Field, a game he left with a hip injury.

The Bears let Trubisky go, signed veteran Andy Dalton, then traded for Fields, making Foles the No. 3 quarterback last season. His only action came in a Week 16 start at Seattle, throwing for 250 yards and a touchdown in a 25-24 win over the Seahawks.

Getting a team to trade Foles and his contract earlier in the offseason was not something the Bears could accomplish. He comes off as another example of a Bears quarterback plan that didn’t work.