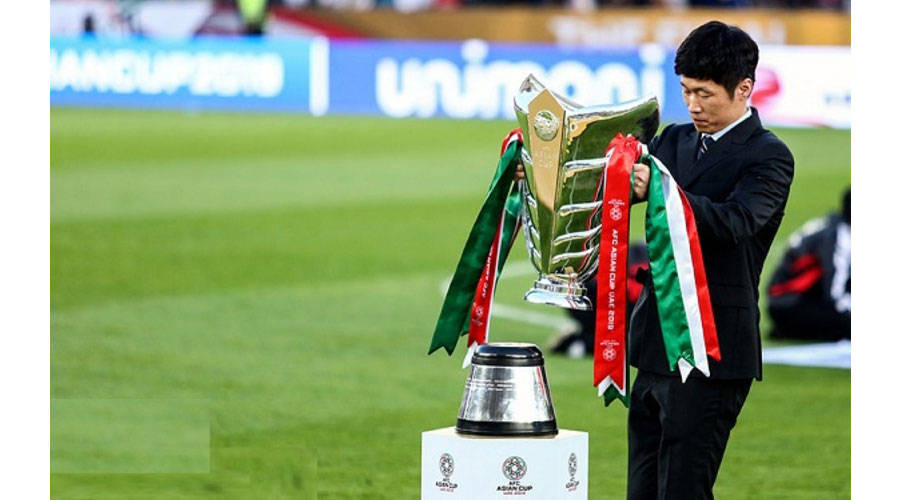 China has apologized for not hosting the 2023 AFC Asian Cup due to the repercussions of the COVID-19 pandemic, the continental federation announced on Saturday.
“After lengthy consultations with the Chinese Football Association, the Chinese Football Association has informed the Asian Football Confederation of its inability to host the 2023 AFC Asian Cup,” the confederation said in a statement. .
China was chosen to host June 5, 2019 at the extraordinary meeting of the General Assembly in Paris, and the tournament was scheduled to take place in 10 Chinese cities from June 16 to July 16, 2023.
The Asian Football Confederation said it would later decide on the alternative candidate country to host, noting that the last edition of 2019 was held in the United Arab Emirates and was a great success.