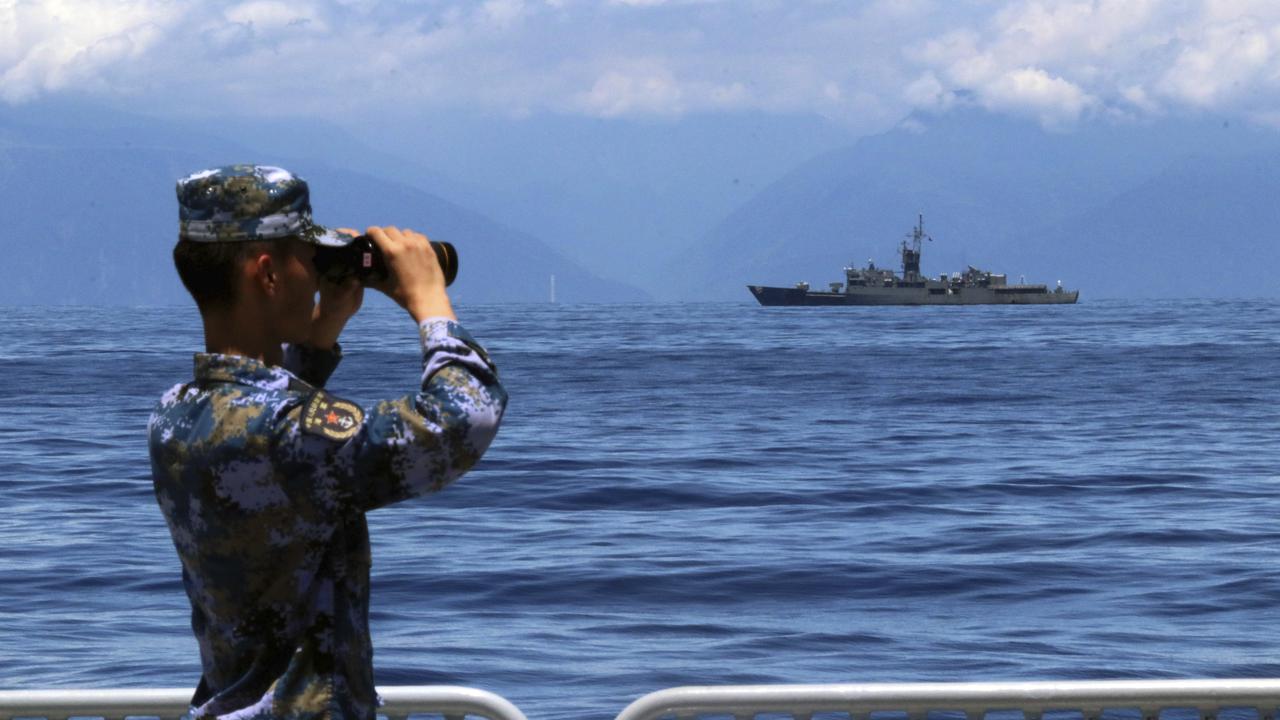 The Chinese embassy has warned Australia against any involvement in its actions against Taiwan, saying “finger-pointing” at Beijing is unacceptable.

China has launched ballistic missiles in live-fire exercises near Taiwan following US House Speaker Nancy Pelosi’s controversial visit to the island earlier in the week.

Taiwan’s Defense Ministry said Chinese ships and planes carried out missions in the Taiwan Strait, some crossing the median line, in what the Taiwanese military described as a mock attack on the island .

Get Crikey FREE in your inbox every weekday morning with the worm crikey.

The US Secretary of State and Japanese Foreign Minister also condemned China’s actions.

The Chinese Embassy in Australia responded on Saturday with a statement from a spokesperson expressing concern and “displeasure” at the three countries’ comments.

“It is absolutely unacceptable to single out China’s justified actions to safeguard state sovereignty and territorial integrity,” the statement said.

He accused the United States of being the biggest threat to peace in the Taiwan Strait and said Australia should not take sides in maritime disputes between China and Japan.

“We also hope the Australian side can handle the Taiwan issue with caution, not follow the strategy of some countries to contain China with Taiwan, and not create new troubles and disturbances in China-Australia relations,” he said. said the spokesperson.

Senator Wong’s statement on Friday said Australia was “deeply concerned” about the launch of ballistic missiles in the waters around Taiwan.

“It is in all of our interests to have a region in peace and not in conflict. Australia does not want to see any unilateral change to the status quo across the Taiwan Strait.

Prime Minister Anthony Albanese said on Friday Australia remained committed to maintaining the “status quo” on China, but would defend its national interests and values.

“We must stay on the course we are on, which is to seek positive cooperation and relations with China where we can, but uphold Australian values ​​and Australian national interests where we must,” said Mr. Albanese on ABC radio.

“This includes the issue of the law … allowing safe navigation and passage, including through the South China Sea.”