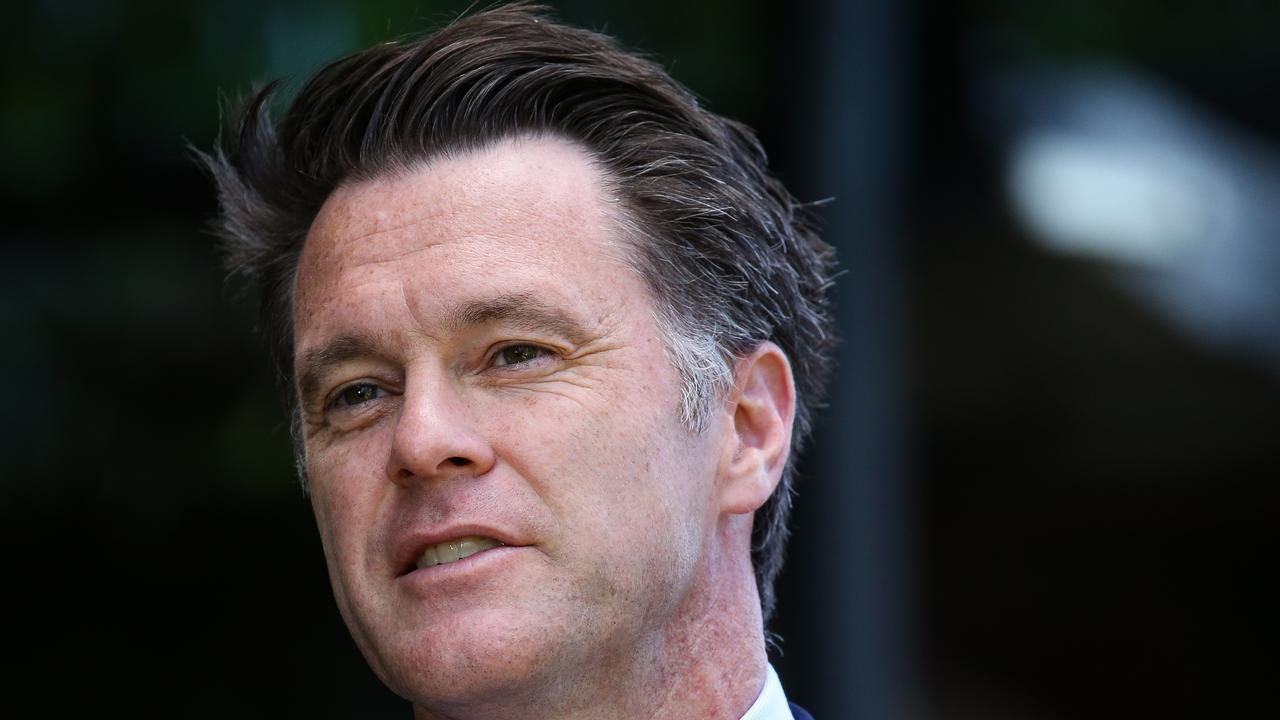 Australia’s busiest stations could soon get a new set of devices designed to help commuters battle a painful problem.

In a bid to make life “a little easier” for commuters in Sydney, NSW Labor Party leader Chris Minns has pledged to roll out the charging stations if his party wins the March 2023 state election.

“We’ve all been there, the cell phone drops to a percent or two, you’re in big trouble, you’re away from home and you need to contact your spouse, partner, wife or husband, or kids to make sure you can take a taxi from the station to get home,” he said.

“This is a common sense measure to ensure you have access to an emergency top-up.”

The proposal mirrors a $350,000 move by the Andrews government in Victoria, which recently rolled out eight charging stations at Melbourne’s busiest stations.

Mr Minns did not reveal the cost of his promised policy or how it would be paid for, but it is expected to prove popular.

Victoria’s charging stations, which look like vending machines, have already been used more than 9,000 times.

Mr Minns said he hoped the charging stations would encourage more people to use public transport.

“These new charging stations will mean that tourists moving around the city will have a place to recharge and kids enjoying the city will never have an excuse not to call mum or dad,” he said. he declares.