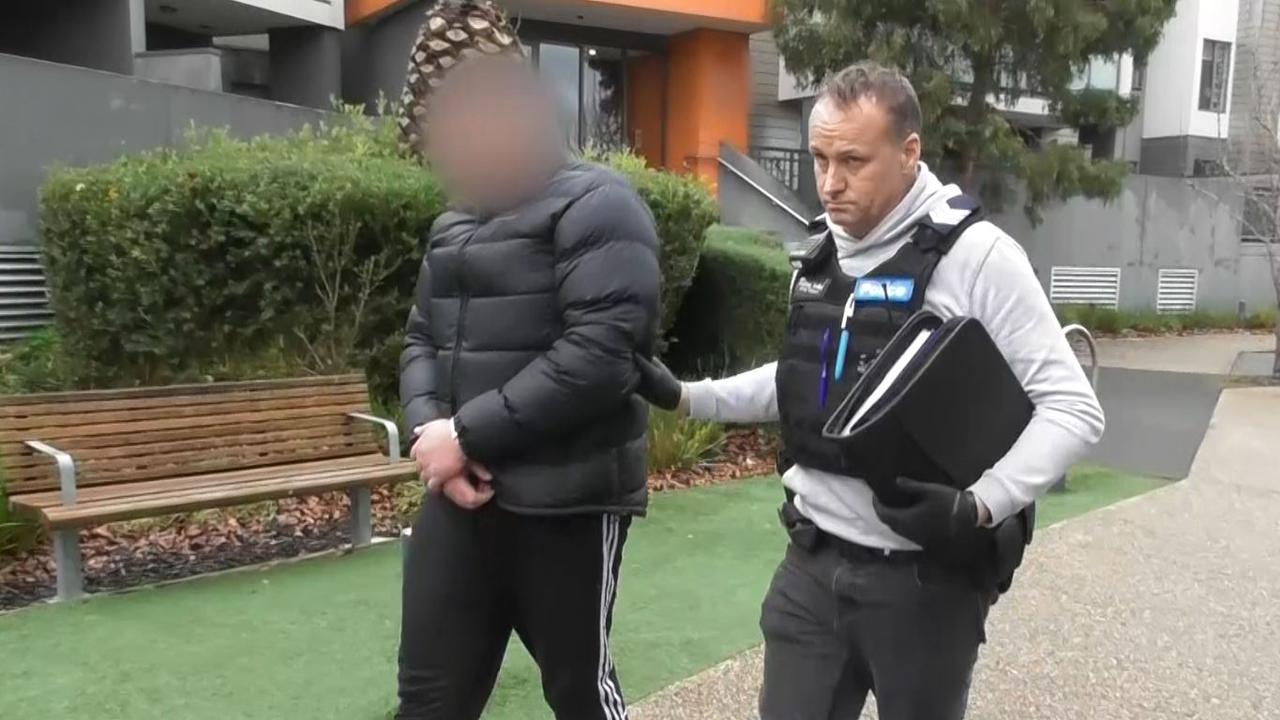 Four people have been arrested and more than $365,000 of what is believed to be crystal meth seized in police raids.

Four people have been arrested after police allegedly uncovered a stash of drugs worth more than $365,000 during police raids in Melbourne’s southeast.

Up to 400 grams of what is believed to be methylamphetamine with an estimated street value of $365,000 was seized in the raids.

“These arrests should serve as a reminder to would-be drug dealers that the police will not sit idle when it comes to drug-related crime,” Acting Detective Sergeant Andrew Howell said.

He said there are detective teams dedicated to bringing down drug traffickers and bringing them to justice.

Police also reportedly found around 500ml of what is believed to be 1,4 butanediol and small amounts of cannabis, steroids and prescription drugs.

Authorities also seized $10,000 in cash found at the properties.

Two 33-year-old men – one from Clayton South and one from Oakleigh South – have been charged with trafficking a commercial quantity of methylamphetamine and 1,4 butanediol, drug possession and receiving stolen goods.

They will be brought to trial in September this year.

Two 28-year-old women from Clayton South were also arrested in the raids and are set to be charged on summons with possession of an addictive drug and proceeds of crime.