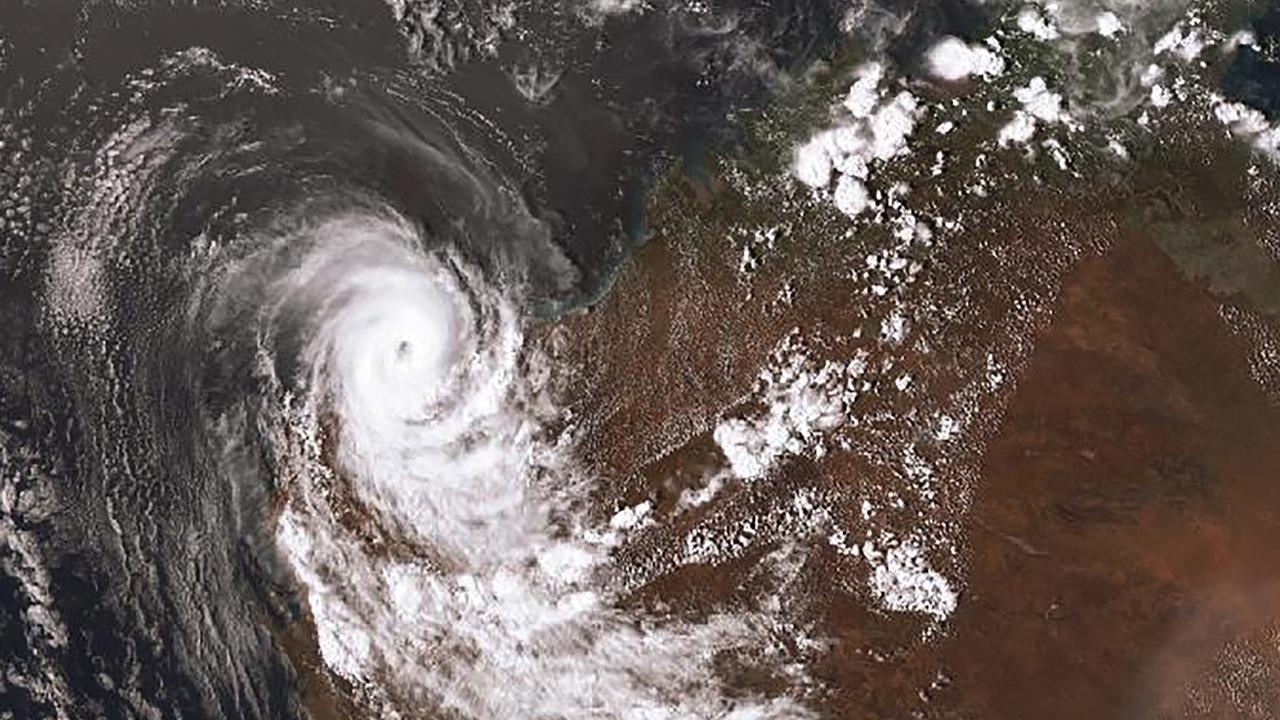 The findings are based on the careful reconstruction of a long-term global record of tropical cyclone frequency dating back to the mid-1800s.

Invest in journalism that makes a difference.

“For most tropical cyclone basins, including Australia, this decline has accelerated since the 1950s, when warming became unprecedented,” says lead study author Savin Chand, of the Federation University Australia.

Global warming is thought to have affected atmospheric circulation, making it more difficult for cyclones to form.

Dr Chand says the work is a big step forward in understanding long-term trends, with previous studies based on short-term observational data from the satellite era only dating back around 50 year.

“A number of studies have been published in the past using this short period of data that have come to different conclusions – conflicting conclusions – about what happens to the trends,” he said.

“This long-term dataset now gives us better ways to quantify how human-induced climate change has affected the number of cyclones.”

Dr Chand noted that while fewer cyclones could be good news, frequency is only one aspect of the risk associated with tropical cyclones.

“The geographical distribution of cyclones is changing and tropical cyclones have become more intense over the past few decades,” he said.

“In some parts of the world, they are also moving closer to coastal areas where populations and developments are increasing.”

Coupled with increased cyclone-related rainfall and slower decay of landfalling hurricanes, Dr Chand said these changes could contribute to “accumulated” cyclone damage in tropical regions around the world.

But these other factors were not part of the study, so no direct conclusions about overall changes in risk can be drawn.

The study involved a team of Australian and international scientists and was published in the journal Nature Climate Change.