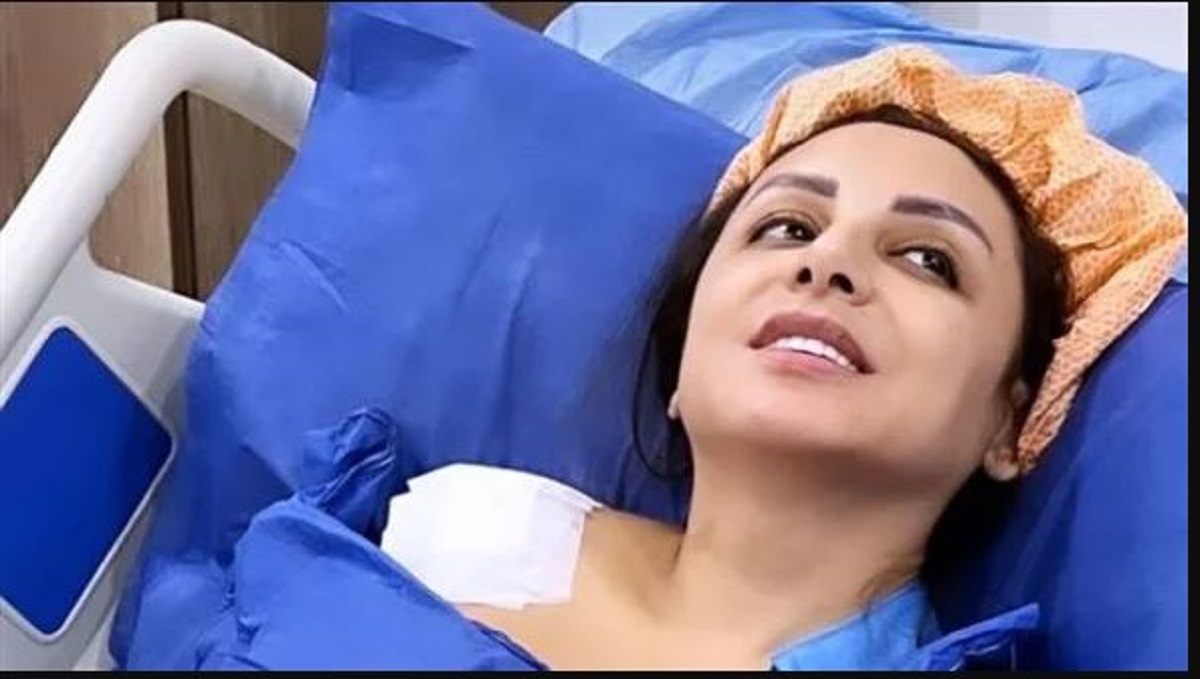 The director of Egyptian artist Angham’s business, Randa Riad, has revealed details of the artist’s condition after she underwent shoulder surgery in the past few days.

Angham’s business manager told ‘Cairo 24’ that Angham is currently recovering at home and doctors are monitoring his condition after his discharge from hospital. They also recommended hanging her arm for 6 weeks in medical support, explaining that she started physiotherapy. sessions.

Angham said in previous television statements that there was an Egyptian doctor working in Germany, who performed two operations on him at the same time, the first being a delicate shoulder operation, after he suffered severe pain which lasted for many years. , and the second on her wrist following massive tendon issues in her wrist, and she had 3 operations in less than a month and a half, but she didn’t announce it to the media at the time.