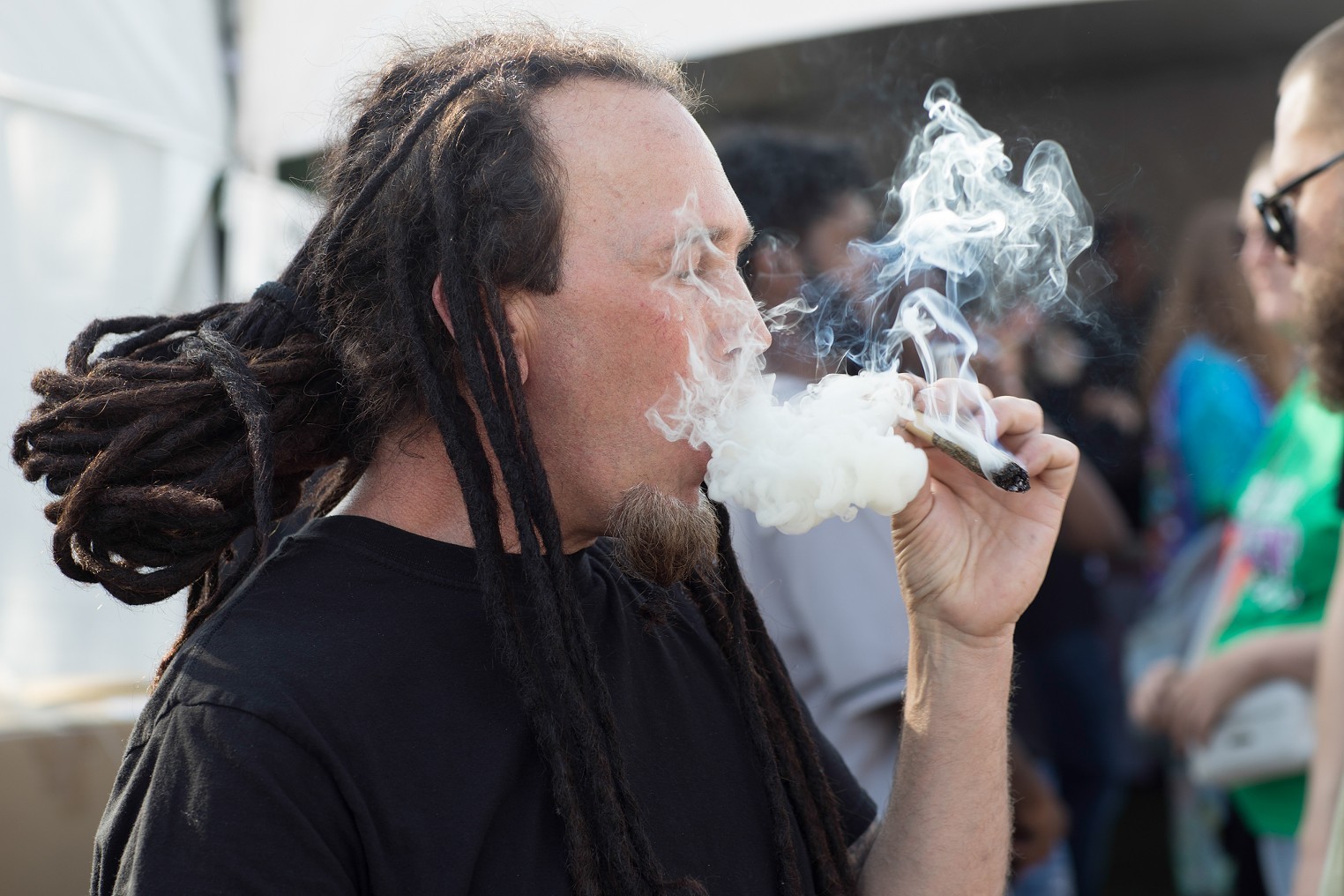 Marijuana sales in Colorado spiked on April 20, the 4/20 Cannabis Day, but the year-over-year increase wasn’t enough to pull overall sales out of their nine-month slump.

In their comments on the Westword Facebook page, consumers offer explanations… and suggestions. Frank says:

Because all of the states around Colorado are or have become recreational, so we lose all of that out-of-state business.

Saturated market, just like the 300 breweries… not all of you will succeed.

Who could have predicted that as more states legalize recreational pot, Colorado’s market share might decline? I don’t know why anyone is mystified by this.

I grew very well with the weed. Now, after 2014, Colorado will never be the same… We still had to be the pioneers (dispensaries charging unbelievable prices, for a mediocre product). It’s finally caught up.

They need to raise the limit to two ounces.

Taxes and prices are too high for a legal state for a long time…..cannabis should not be expensive.

Let’s hope the people who came for the green rush leave for greener pastures.