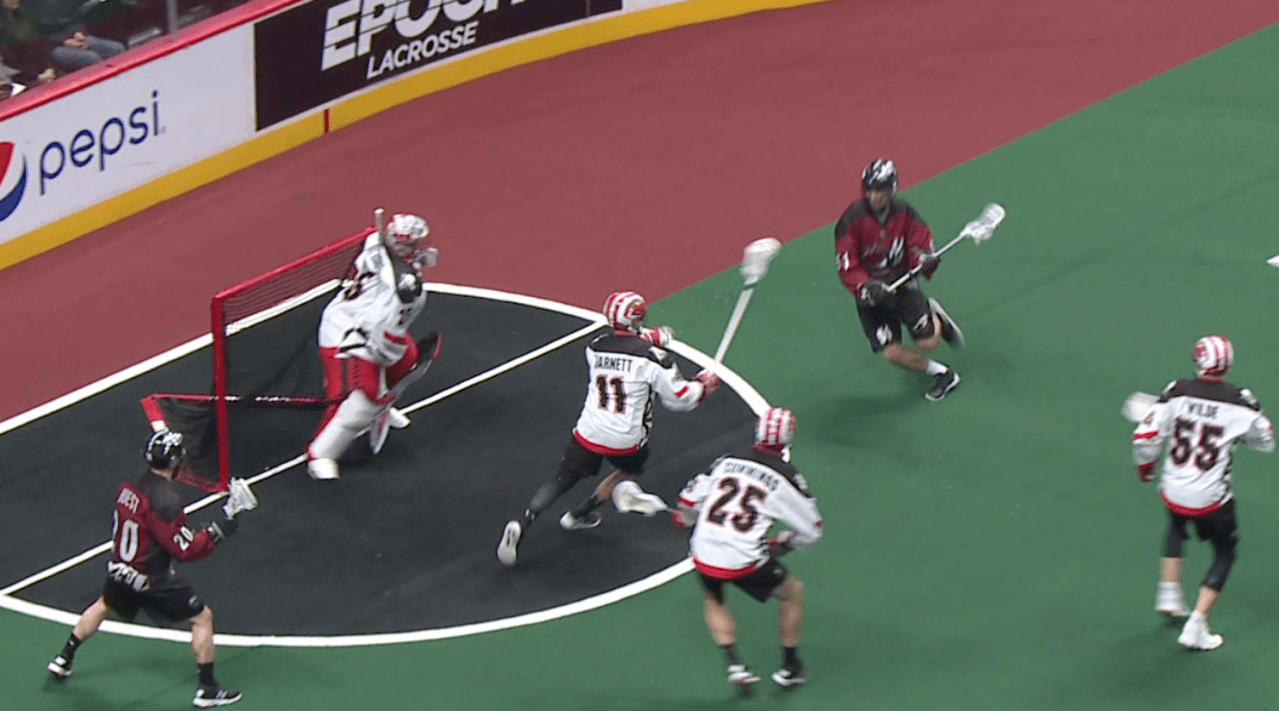 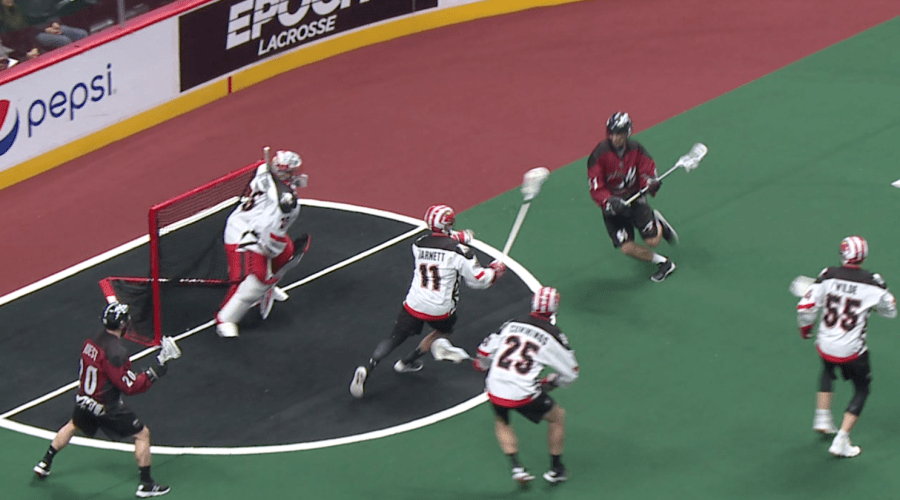 DENVER (KDVR) — For the first time in 16 years, Colorado Mammoth has advanced to the National Lacrosse League Finals.

The Mammoth staged an epic comeback on Saturday night against the San Diego Seals, 15-13, in Game 3 of the Western Conference Finals.

Mammoth forward Eli McLaughlin had 12 points and veteran goalie Dillion Ward stopped 42 of 55 shots to become the ninth goaltender to record 500 saves in the playoffs.

The win secures a spot in the NLL Finals against the Buffalo Bandits. The best-of-three series begins June 4 in Buffalo.

Colorado will host the Bandits for Game 2 of the Finals at the Ball Arena on Saturday, June 11 at 7 p.m.