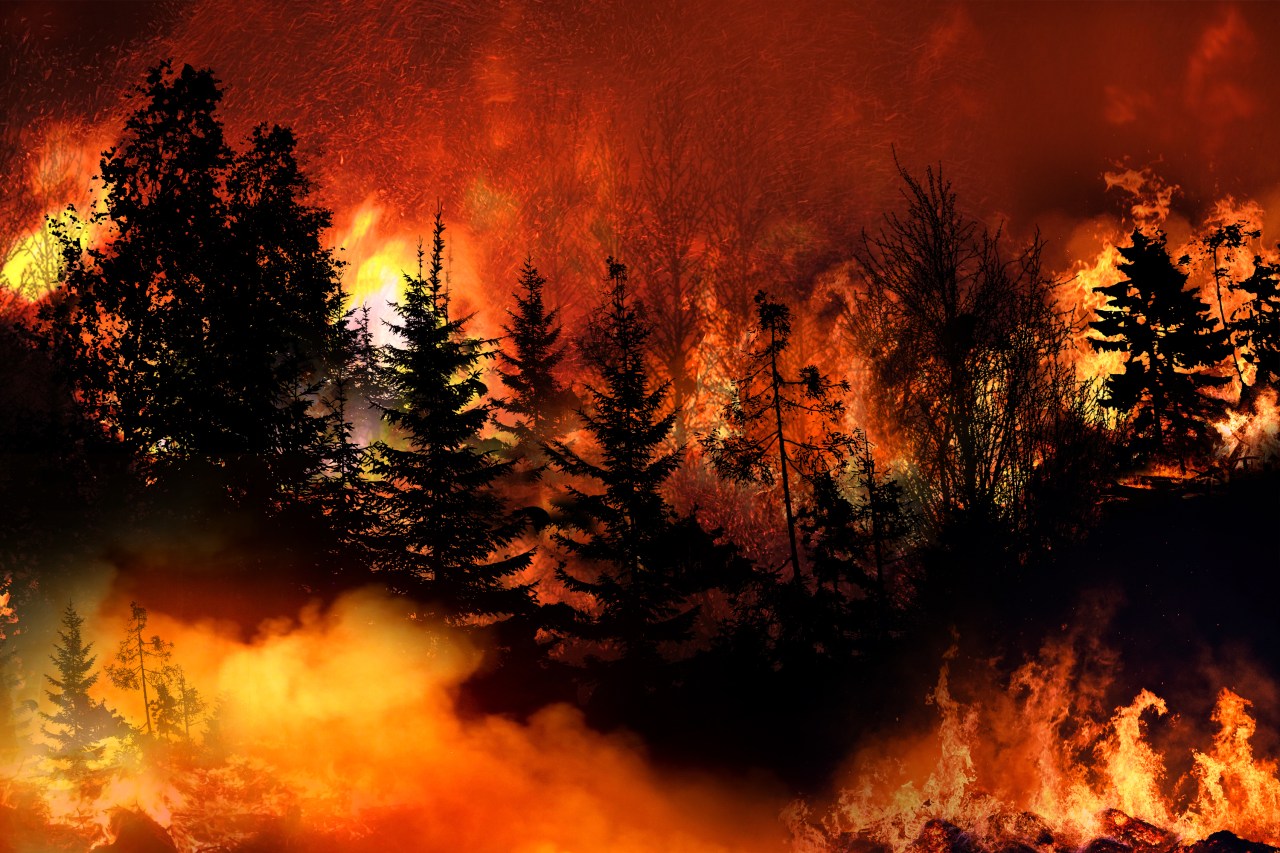 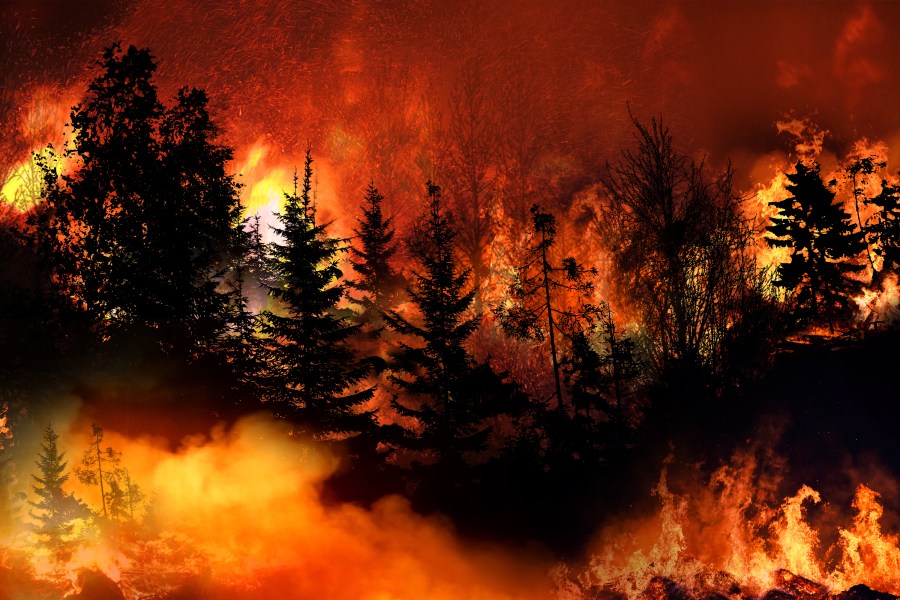 CONEJOS COUNTY, Colo. (KDVR) – A wildfire burning in the Rio Grande National Forest has spread rapidly through the south-central part of the state near the New Mexico border.

On Saturday afternoon, Route 17 was closed between County Road F (9 miles south of the Antonito area) and County Road 731A (near Cumbres Pass) from Mile 28 to Mile 17 in due to fire activity.

The Menkhaven Fire is burning near Horca northwest of Fox Creek. At 6 p.m. it was reported at around 20 acres.

Just after 6 p.m., all residents north of Highway 17 from Fox Creek to Horca were ordered to evacuate to Antonito Church Hall.

By 10 p.m. the fire was burning about 197 acres and officials said the tankers were able to make several drops of retardant before being shut down for the night.