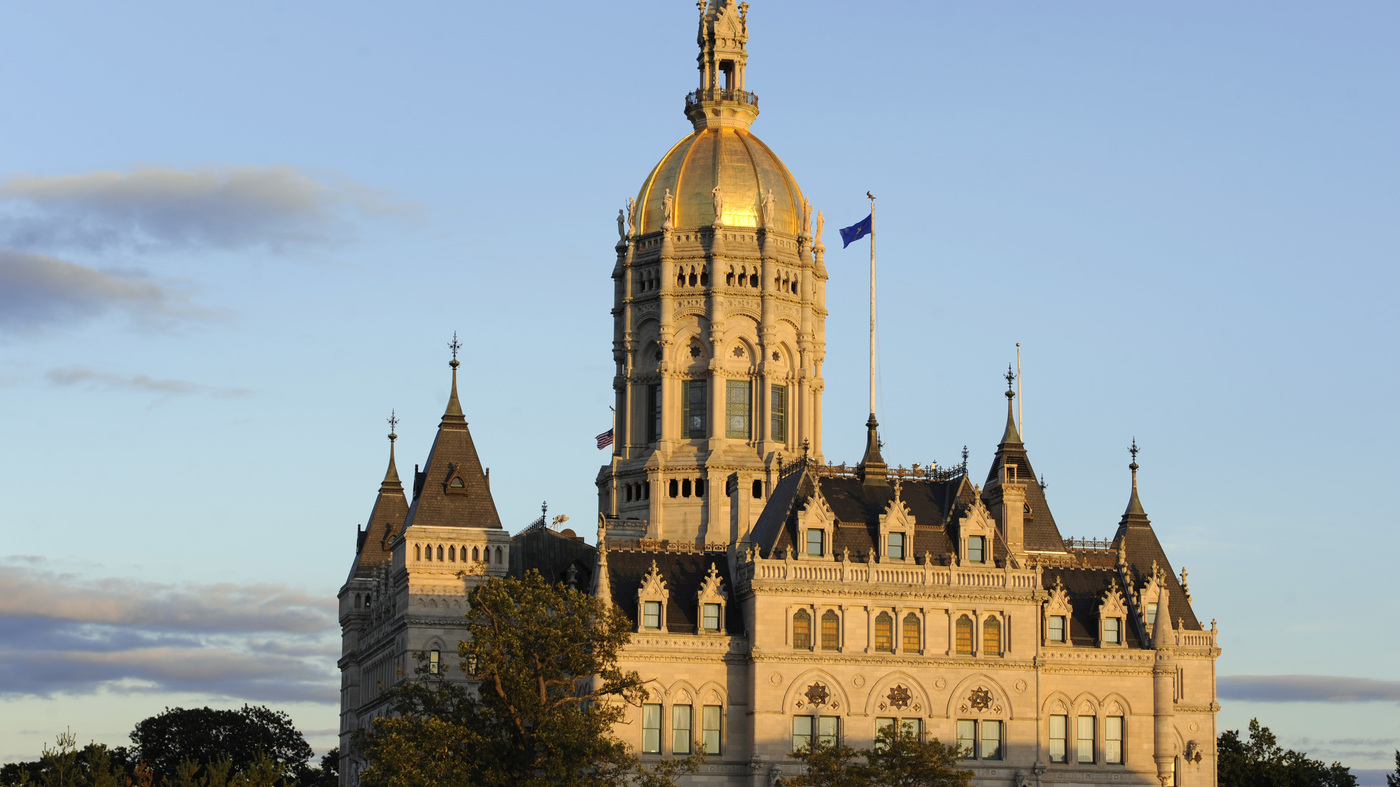 Connecticut lawmakers have approved a bill that would expand the types of medical professionals who can provide abortion services in the state and protect residents from penalties under other states’ anti-abortion laws.

The legislation is partly a response to the wave of new measures in conservative states restricting access to abortion and, in some cases, imposing civil and criminal penalties on people who perform them.

The Connecticut legislature’s vote comes ahead of an expected ruling by the U.S. Supreme Court in the coming weeks regarding a landmark abortion case. In this case, Dobbs v. Jackson Women’s Health Organization, the court decides whether a Mississippi ban on most abortions after 15 weeks of pregnancy, long before a fetus is viable outside the womb, is constitutional. Fetal viability is usually between 22 and 24 weeks.

Some Republican leaders say they expect the court to overturn Roe vs. Wadethe 1973 decision which enshrines the constitutional right to abortion during the first two trimesters and leaves it up to the states to decide whether or not to authorize abortions.

“This legislation takes steps to protect our state from the excessive laws of others,” Connecticut State Senator Steve Cassano said in a statement. “As other states pass increasingly restrictive bills, we are fighting these bills by protecting residents and visitors from others who seek to persecute them.”

Other blue states, such as Colorado and New Jersey, have recently codified abortion rights into state law, unlike more conservative jurisdictions that have clamped down on abortion access.

The Guttmacher Institute, a research group that supports reproductive rights, reported that as of April 15, a total of 33 abortion restrictions had been enacted in nine states so far in 2022. In comparison, 11 measures protecting access to abortion have been adopted in seven states.

Under House Bill 5414, individuals or organizations in Connecticut who are sued for receiving, performing, or providing support for abortions in other states can sue for damages and other costs.

In Texas, for example, the controversial abortion law known as SB 8 allows people to file civil lawsuits against those who allegedly helped Texas residents have abortions after six weeks of pregnancy.

The Governor of Connecticut would also be prohibited from extraditing someone who did something in Connecticut that leads to a crime in another state if what they did is legal in Connecticut.

The bill also expands who could perform abortions. Advanced practice registered nurses, nurse midwives and physician assistants would be able to perform medical and vacuum abortions in Connecticut.

The state Senate approved the bill on Friday after it passed the House of Representatives earlier this month.

It now goes to Governor Ned Lamont for his signature. The Democrat said he would sign the bill, according to the Hartford Current.