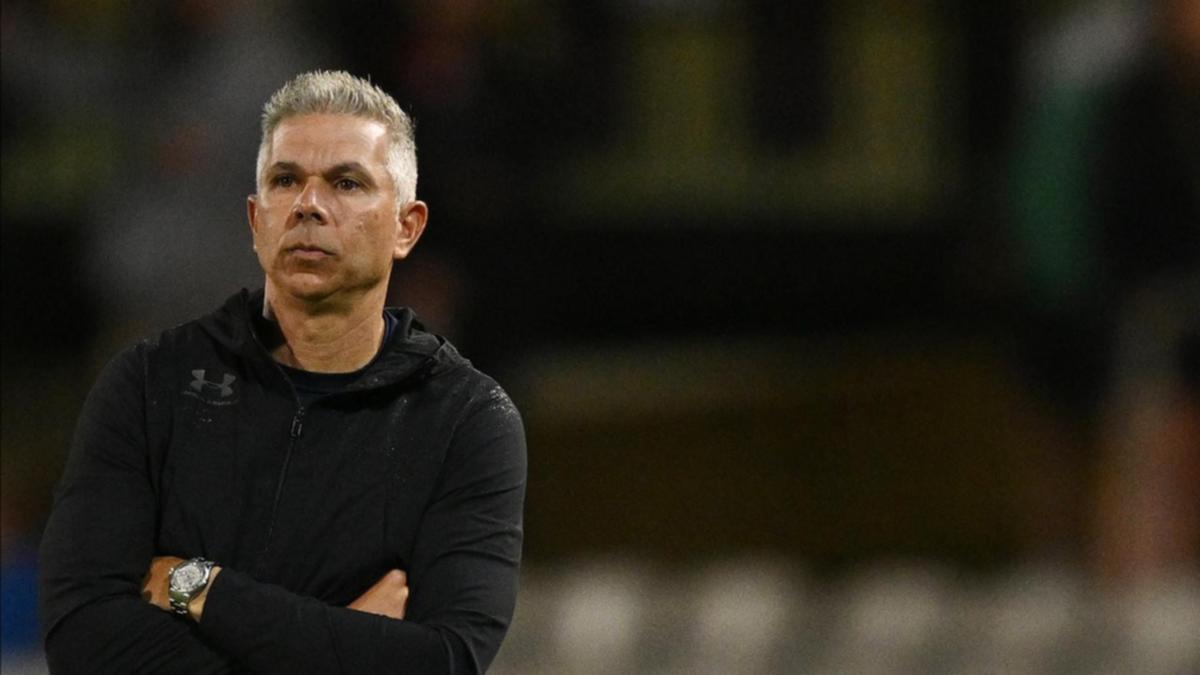 A pandemic, international call-ups, fixture chaos and now preparing to fight for glory on two fronts, no season has been more challenging for Sydney FC coach Steve Corica than the 2021-22 campaign.

The Sky Blues begin a run of 13 fixtures in 41 days on Wednesday when they face local rivals Macarthur FC in the A-League Men’s competition.

Another derby clash loom on Saturday, this time with Western Sydney, before a trip to play defending ALM champions and ladder leaders Melbourne City.

Last week’s shock loss to an undermanned Newcastle has left sixth-placed Sydney scrapping to maintain a finals position in what Corica believes is an unprecedented level of difficulty.

“There’s been no other season like this one,” Corica said.

“You’re playing every three or four days and it does take a toll on the players. They do say they love playing the game but it’s tough for them as well.

“There’s not much training in between. It’s about recovering and getting them right for the next game.

“It’s definitely the hardest season by far, probably in the A-League, that I’ve been in for 17 years.”

Sydney will have to make do without playmaker Milos Ninkovic after he limped off against the Jets with a hamstring strain, with Corica hopeful the Serbian will be fit to face the Wanderers on Saturday.

Socceroo Rhyan Grant will play against the Bulls however, having been given an early release from national team duties after last week’s World Cup qualifying loss to Japan.

The fullback will equal Alex Brosque’s all-time appearance record for Sydney should he feature against the Bulls, an achievement Corica lauded.

“He’s a great guy, we love him here at Sydney FC and it’s a real tribute to him for being the man he is and playing for so many years,” Corica said.

“To break Brosquey’s record it’s going to be really great for him, hopefully against the Wanderers.”

Macarthur, who sits fifth on the ladder, are also looking to bounce back after a 1-0 loss at home to City last Saturday.