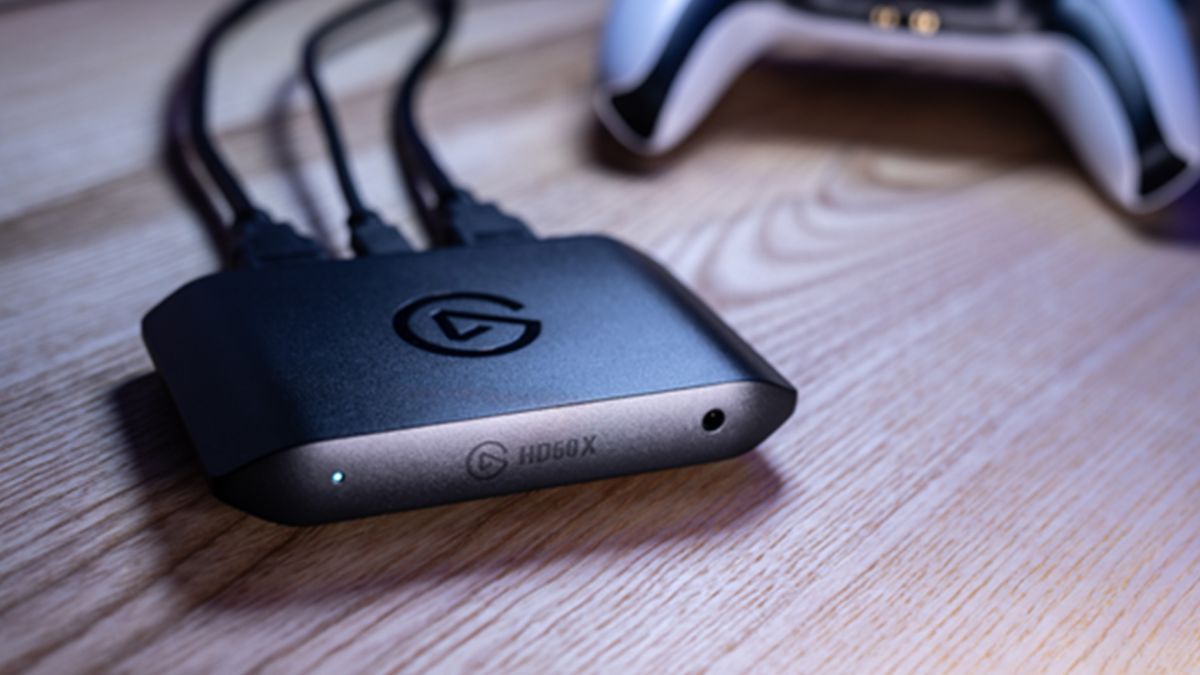 Capture cards are devices that allow you to plug a source into your PC to capture the footage. They’re most commonly used for streaming and recording console footage, but can have other uses too. For the longest time, Elgato was one of the only reliable brands out there in the capture card market, and it’s just dropped the newest one to the line up.

The HD60 X is the new external capture card (opens in new tab) that follows on from the popular, and our most recommended (opens in new tab) HD60 S+ line. This upgraded version boasts high quality live streaming in 1080p 60 FPS to services like Twitch or YouTube. While doing this it can also record the footage in HDR10 to your computer’s hard drive. This gives you the best quality Twitch streams while still recording that sweet HDR footage for more visually intense video projects.

When playing the games, you should be able to enjoy full 4K through the new passthrough technology. It also supports Variable Refresh Rate passthrough and high frame rates on compatible displays. This promises a low latency experience while playing games through the unit on your PC. This can be one of the hardest things about using a capture card without having extra kit, so it’s a promising look for the new device.

The HD60 X also comes with 4k Capture Utility software. This lets users aggregate all the sounds and recordings they want from their PC, including things like game chat, discord, background music, and potentially even closed off cutscenes and capture them in 1080p60 HDR10 or 4K30 quality complete with 48kHz audio. The HD60 X can also output its feed to streaming software like OBS, which is pretty necessary for most streamers today.

The ports look tidy all held at the back, and all in all this looks like a great upgrade for folks using external capture cards. It’s available to buy now (opens in new tab) in most places for $199.99 USD, which is the same price the previous HD60 S+ is currently going for making it feel like a fair upgrade price wise as well. Though if you’re looking for something a bit more fancy, the Elgato 4K60 S+ (opens in new tab) is still one of the fanciest cards around that doesn’t even need a PC to work.