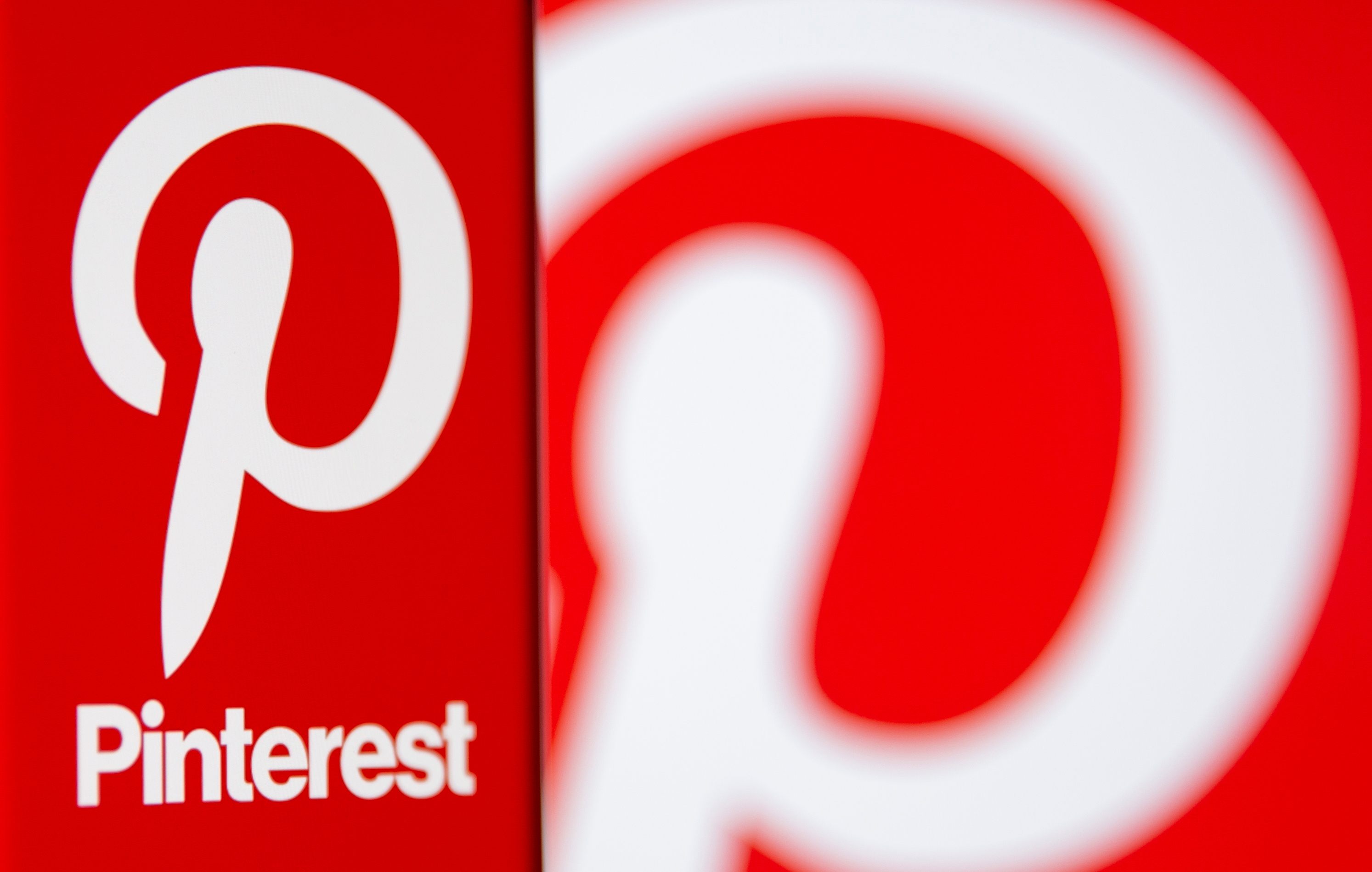 Pinterest is now facing a lawsuit from a former friend of one of its founders who claims she helped create the platform. Bloomberg reported that Alameda County Superior Court Judge Richard Seabolt on Thursday denied the company’s motion to dismiss the lawsuit. Christine Martinez, the plaintiff, claims co-founder Ben Silbermann asked her to help relaunch the app. The digital market strategist says he developed features related to Pinterest and created a marketing plan to recruit bloggers to promote the platform, among other contributions.

Martinez filed a lawsuit against the company in September, and Pinterest filed the motion to dismiss in December. The company argued that Martinez’s claims were too old to fall within the statute of limitations. Seabolt disagreed with this and said Martinez “sufficiently alleges” that she and the founders of Pinterest agreed to deferred compensation. Pinterest went public in 2019, an event Seabolt called “transformative” and which he said sealed the company’s obligation to pay Martinez.

In a statement to Engadget, Pinterest communications manager LeMia Jenkins Thompson noted that the court denied several of Martinez’s claims. Thompson also said that “as the facts come to light, we are confident that the evidence will confirm that Plaintiff’s claims are without merit and that the remainder of this baseless lawsuit must be dismissed.”

According to New York Times, Martinez was never officially employed and never signed a written contract with the San Francisco-based company. Instead, Martinez argues the deal was implied, based on his discussions with Sciarra and Silbermann.

Martinez, who is a former lifestyle blogger and founder of an eccomerce startup, told the Time she was eager to help her friends. “[…The Pinterest co-founders] had no marketing experience or expertise in creating a product for women.