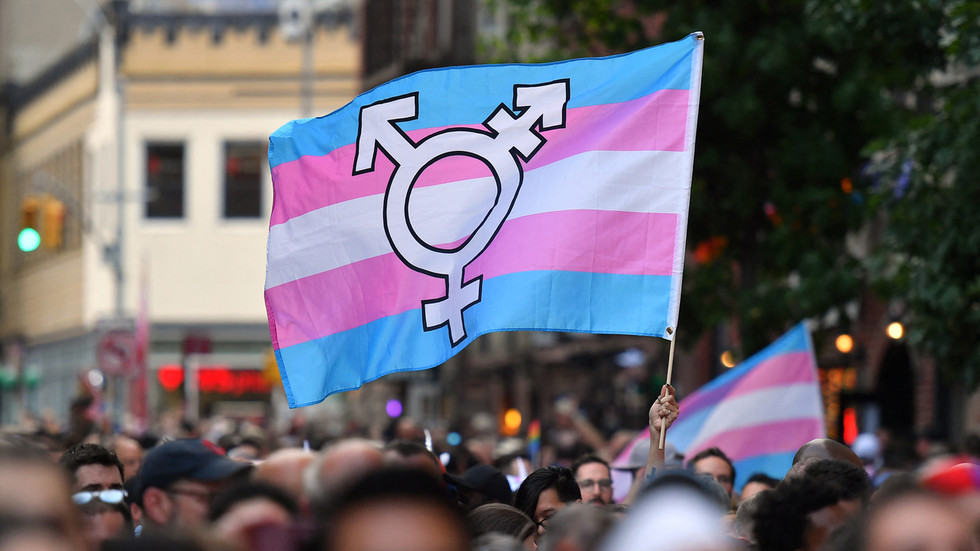 The Scottish government has lost a legal battle over a gender representation law that expanded the definition of women to include transgender people. Women’s rights activists had argued that the legislation violated “protected characteristics” related to sex in the UK’s 2010 Equality Act.

The Court of Session in Edinburgh ruled on Friday that the Scottish National Party (SNP) government had overstepped its authority when drafting the Gender Representation on Public Boards Scotland Act in 2018, which implemented 50% quotas for women on public sector boards.

Under the law, an individual “living as a woman” who plans to undergo (or has undergone) a “process for the purpose of becoming female” should be considered on par with biological women when filling these quotas. It invoked the “protected characteristic” of gender reassignment.

But the court stated that by “incorporating those transsexuals living as women into the definition of woman,” the legislation “conflates and confused” two different protected characteristics. The three judges hearing the case said the ruling was not about the “rights and wrongs” of the trans rights debate, but whether the legislation fell under Holyrood’s devolved powers.


The definition of ‘woman’ adopted in the 2018 act “impinges on the nature of protected characteristics which is a reserved matter,” the ruling states, adding that “changing the definitions” of what constituted a protected characteristic is “not permitted” since it would negate laws passed by Westminster. The court said that the government should have instituted separate quotas for transgender people instead.

The judges noted that the definition used in the legislation would, in theory, make it possible for public boards to achieve their gender quota without adding a single board member who is a biological woman.

The law was challenged by campaign group For Women Scotland (FWS), which had appealed to the court after losing a judicial review last year. FWS director Trina Budge told The Telegraph that the act would have “allowed men who had not had to deal with pregnancy or workplace motherhood penalties to take advantage simply by taking on a woman’s name and adopting female pronouns.”


“We are delighted that this has been corrected in law and that the judges have restated that the protected characteristic of sex refers to either a male or a female and that provisions in favor of women must, by definition, exclude those who are biologically male, ” Budget added.

Meanwhile, an unknown spokeswoman told the paper that the SNP government was “disappointed by the outcome and are considering its terms.” It will either have to strike out the definition of women from the legislation, or take the case to the UK Supreme Court, the paper reported.