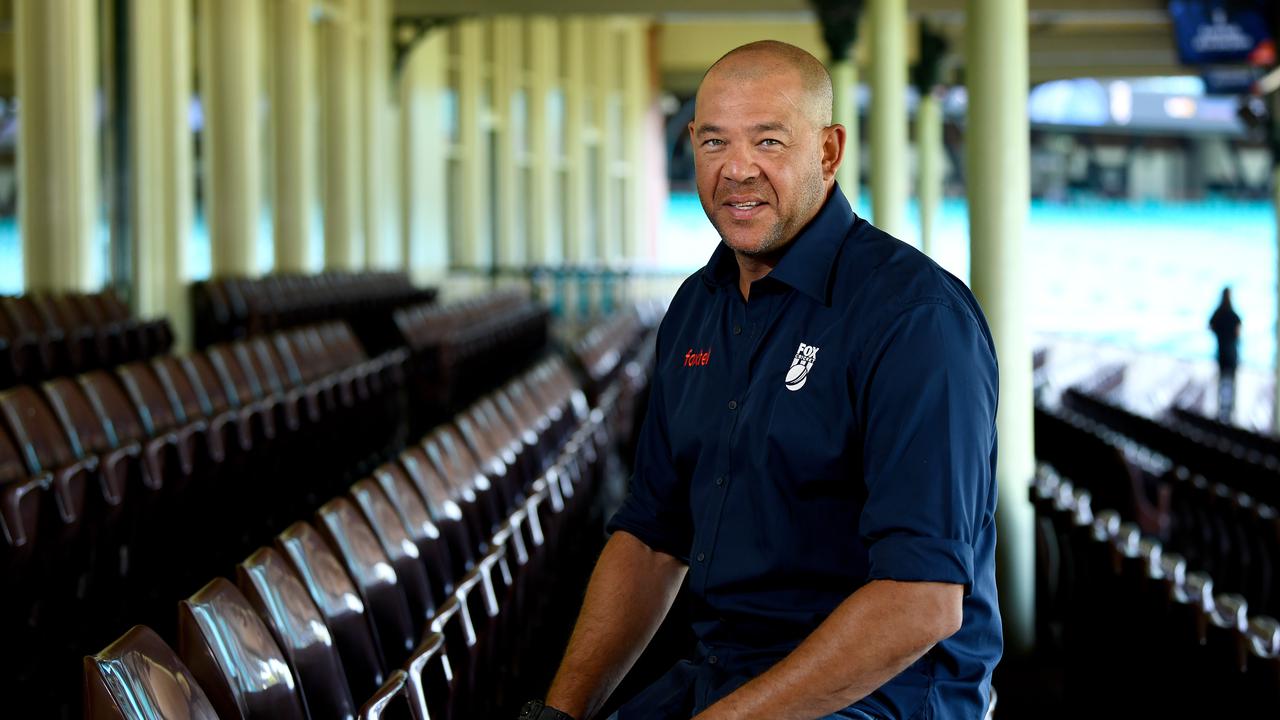 Retired Australian cricketer Andrew Symonds has been killed in a car crash in Far North Queensland.

Former Australian cricketer Andrew Symonds has been killed in a car crash in Queensland.

The 46-year-old was involved in a single-vehicle accident on Saturday evening.

Queensland Police are investigating the crash, which happened in Hervey Range, around 50km from Townsville.

“Initial information indicates that shortly after 11 p.m. the car was traveling on Hervey Range Road near Alice River Bridge when it left the carriageway and rolled over,” a police statement said.

“Emergency services attempted to revive the 46-year-old driver and sole occupant, but he died of his injuries.”

Symonds played 26 Tests for Australia and was a crowd favorite in short-format play as an all-around player.

In recent years, Symonds had worked as a TV commentator for Fox Sports and was a regular on the microphone for Big Bash League broadcasts.

Symonds’ death follows the shock disappearance of his cricket counterpart Shane Warne, who died in March in Thailand.