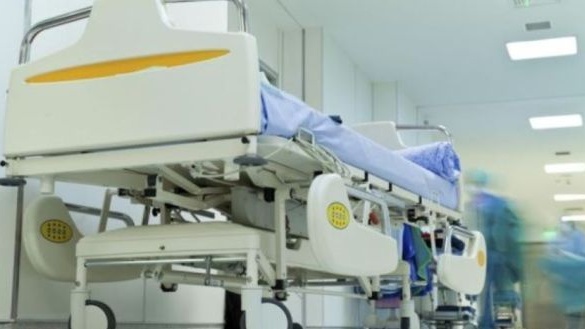 The cyberattack on the HSE last year probably put as big a strain on the health service as the Covid-19 pandemic, according to Minister of State Martin Heydon.

Mr Heydon made the comment during a discussion on hospital waiting lists, which the Secretary General of the Department of Health, Robert Watt, told an Oireacthas committee during the week were likely to increase by more than 1.5 million people because of deferrals during by the pandemic .

There will be a full focus put on tackling the challenges in the health service as the system moves away from the “fire fighting” of the pandemic, the Minister of State at the Department of Agriculture said on the Saturday with Katie Hannon show on RTÉ Radio 1.

Prof Rónán Collins, a consultant in geriatric and stroke medicine at Tallaght University Hospital, Dublin, said that waiting lists had always been a serious problem but were “probably frightening now”.

The problem was added to not just by the pandemic but also by a growing population and the success of having an aging population.

He expected that the taskforce that is to target the problem would be a “bandage to try and get on top of what is a significant problem”.

Darren O’Rourke of Sinn Féin said the role out of the Sláintecare plan for the health service was an area of ​​concern.

There appeared to be a “disconnect” between the department, the HSE, and the Minister for Health of the day, he said.

“One of the best dividends we could get out of the pandemic would be a single tier health service,” she said.

On the continued wearing of face masks in healthcare settings, Prof Collins said there could be a certain logic to wearing them when looking after frailer older people or younger people with serious disease.

“Whether we will be wearing masks from now on, all the time, in healthcare areas, is an interesting area,” he said.