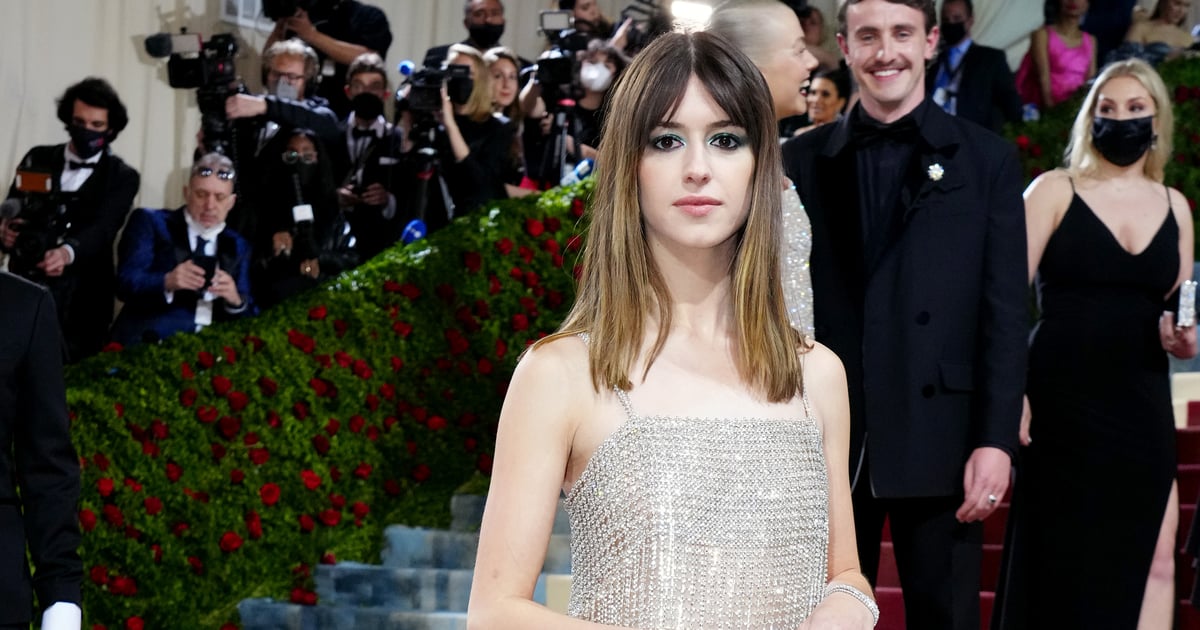 They might be two of the coolest British actors around, but Daisy Edgar-Jones and Maisie Williams were just as smitten by the Met Gala as the rest of us. “It was totally crazy, and because it was so amazing that I was there, I felt like I was slightly dissociated from the whole experience,” Edgar-Jones revealed on the 25th episode. May from the “Frank Film Club” podcast. “I wasn’t really in my body, I was watching myself from afar. It was just crazy.”

Speaking on the podcast, which is hosted by ‘Game of Thrones’ alum Williams, casting director Hannah Marie Williams and filmmaker Lowri Roberts, the two actresses talk about how they tried to meet but missed each other at after parties. “The Met Gala itself is so weird you just have to walk through it. And then the afterparties end up being pretty fun,” Williams explained.

As Edgar-Jones, 24, wrapped up her first gala performance at exclusive nightclub The Box, Williams, 25, nearly missed her flight home as she headed to the A-list venue. I was on my way to The Box. I realized my flight was leaving very soon, so I had to pick up my suitcase and go straight to the airport,” she said. “Everyone on the flight passed out, hair and makeup still in place, sleeping.” Here are some pictures of BTS that we would like to see. 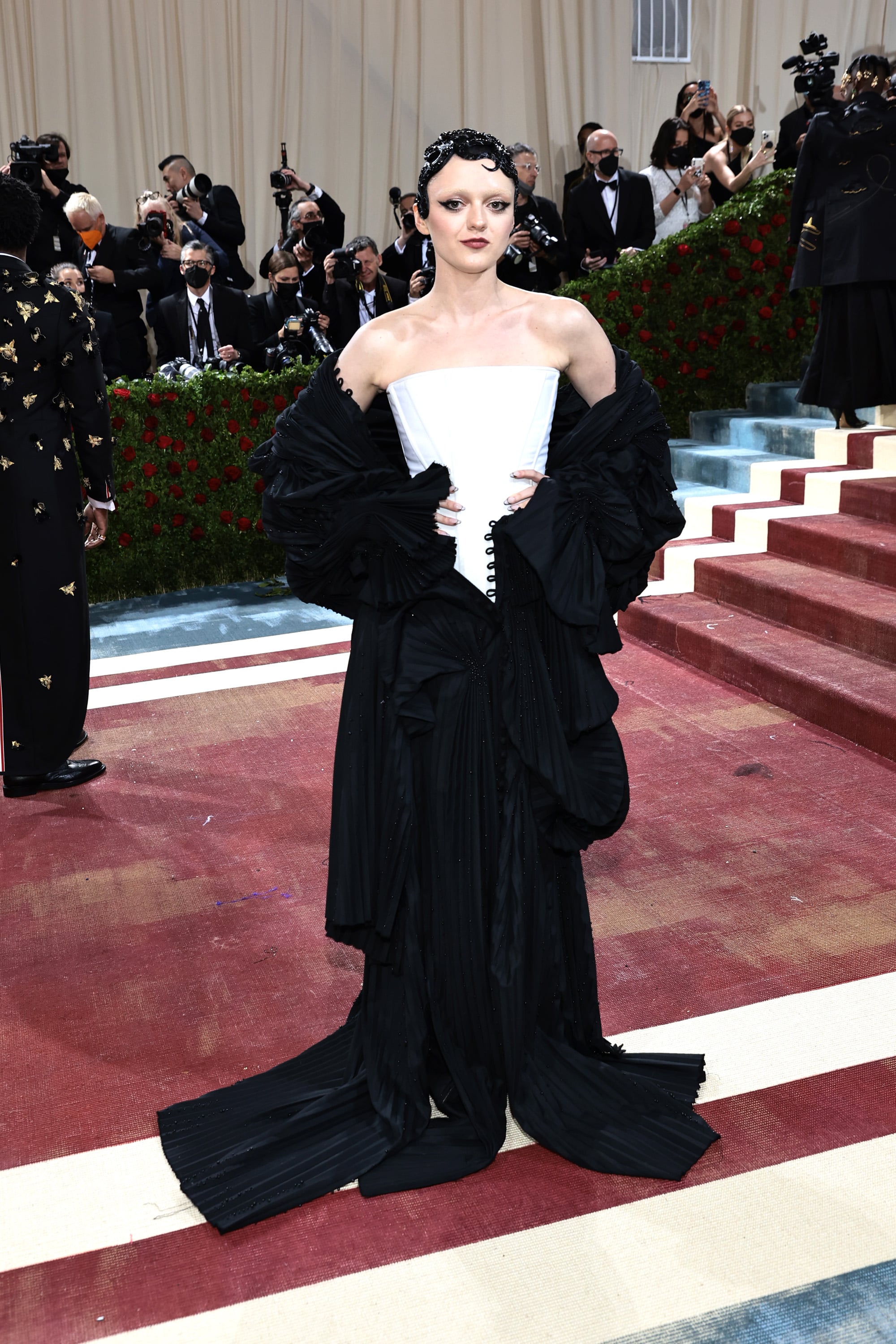 Edgar-Jones was a guest on the podcast to talk about her role in the comedy thriller “Fresh,” available on Disney+. Alongside Sebastian Stan, the film tells the story of Noa, played by Edgar-Jones, who begins dating Steve, played by Stan, to discover his horrifying true nature. While the film begins with a narrative between boy and girl, it is the portrayal of female friendships that she is most proud of. “We so often put a lot of emphasis in movies and TV on romantic partnerships, but the fierce love of a best friend is so beautiful to experience and will last you a lifetime if true,” she says. . “Women helping other women are really important.”

After her breakthrough role in the TV adaptation of Sally Rooney’s “Normal People,” Edgar-Jones says it’s been a year of growth for her. She was able to hone her craft and determine where she envisioned her career. One thing we know for sure? This will involve accents. Edgar-Jones and Williams admit they prefer roles where they can change their voices. “I much prefer playing with an accent. I really hate playing with my own voice because I feel really self-conscious in my own voice,” Edgar-Jones said.

Next up for Edgar-Jones is the highly anticipated “Where the Crawdads Sing,” an adaptation of Delia Owens’ book. Describing the scale of the production as greater than she’s ever known, we’re already looking forward to seeing how she brings the book to life. And to hear his North Carolina accent.