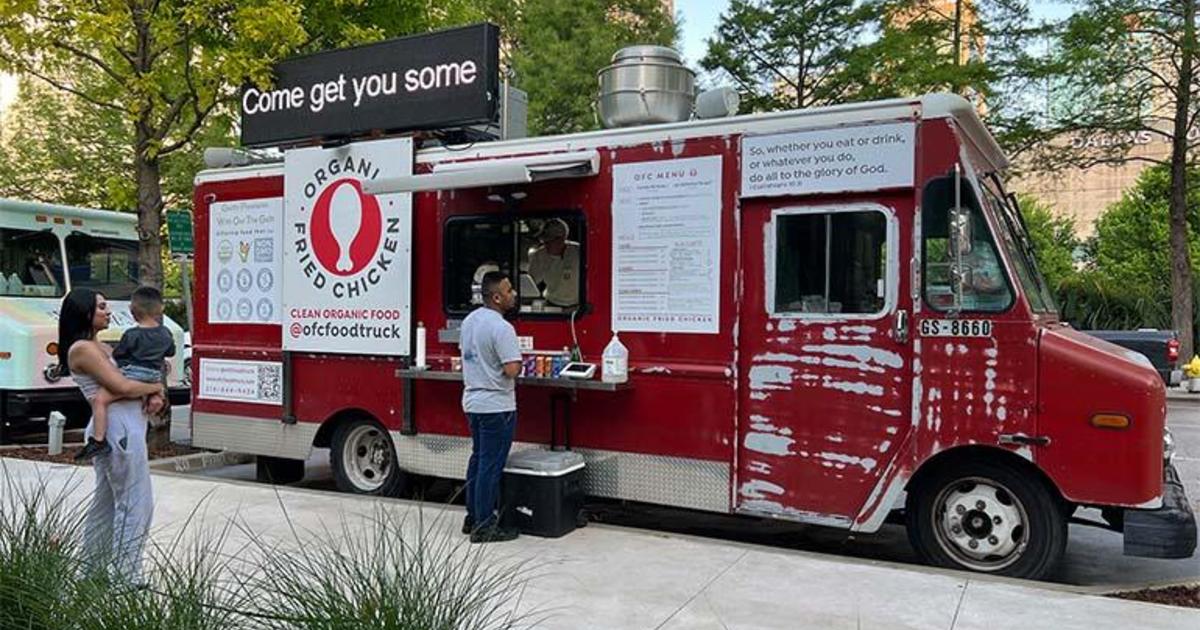 DALLAS (CBSDFW.COM) – The Dallas City Council voted this week to ease restrictions and reduce fees for mobile catering units such as food trucks.

Some of the regulations included the inability to prepare raw fish or poultry, and vendors had to go to a commissary every day.

“It’s going very well for me, it will probably reduce my annual fee. I had to have a spread to be able to have raw chicken, because it’s against the rules so every year I have to get a spread that I won’t have no more to do,” said OFC Truck owner Patrick Gibbons.

Krista Nightengale, executive director of the Better Block, led the effort after learning about the barriers the city had put in place for food vendors.

“The goal was simply to remove or reduce barriers for operators,” Nightengale said.

This could allow food vendors to be in what are called “food truck zones” in places such as Pacific Park Plaza or Kiest Park in Oak Cliff, increasing the variety of food choices you can eat. .

“For operators, we hope this will provide more opportunities and allow people across the city of Dallas to test their ideas,” Nightengale added.

“It’s going to expand locations, food trucks are going to be in more places, and it’s going to increase the consumer base,” Gibbons added.

The Dallas City Council will review this ordinance in a year to see if there should be any changes.

Nick Starling joins CBS11 from KSHB-TV in Kansas City, Missouri, where he was a reporter for more than three years. Prior to that, he reported from Omaha, Washington DC, Lincoln and central Nebraska.