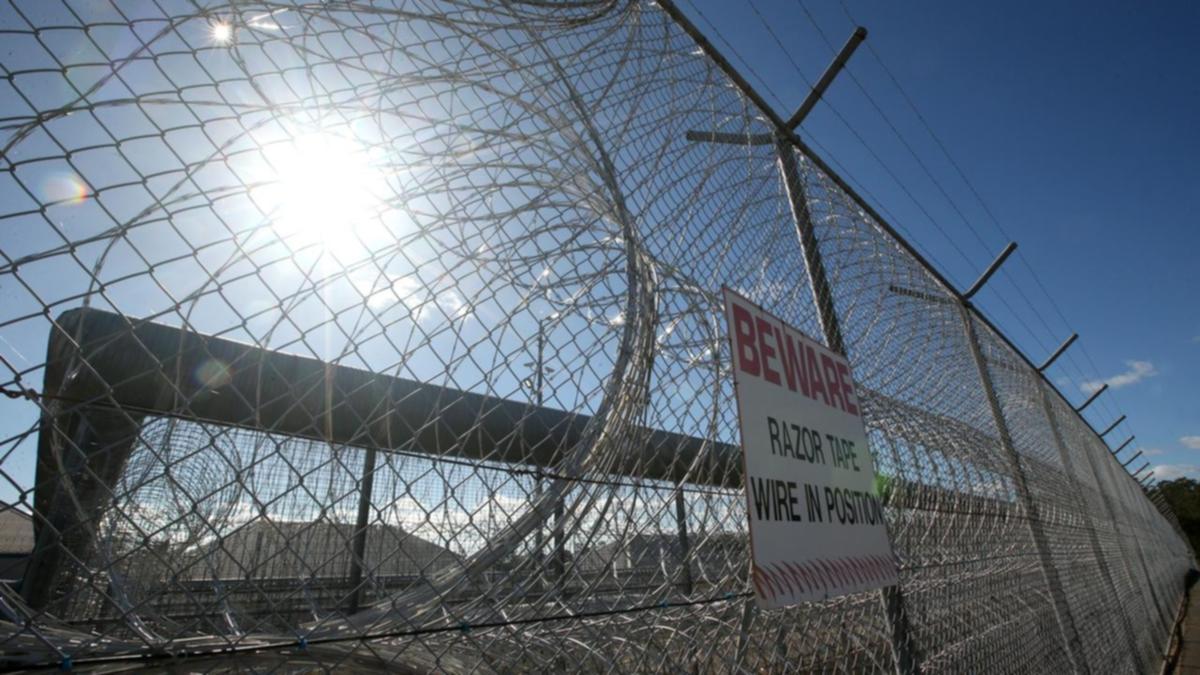 Dozens of prison guards have quit their jobs in Darwin because of the Northern Territory Government’s public sector wage freeze.

Corrections officers are in crisis due to a lack of resources and staff, UWU NT Secretary Erina Early said in a statement.

Wage negotiations began in mid-2021, with workers demanding an annual wage increase of 3% or more to keep pace with increases in the cost of living.

Ms Early says the Gunner government has refused to accept the deal or address the chronic understaffing.

“Wage freezes and wage offers well below inflation will set workers back,” she said.

“I’m concerned that many of our skilled essential service and emergency service workers will leave the NT.”

The Northern Territories government introduced a four-year wage freeze for more than 20,000 civil servants in November 2020 in a bid to save more than $400 million amid ongoing deficits and rising debt levels .

It was accepted by 57% of employees.

Darwin Correctional Center is a minimum to maximum security prison for men and women. It has a capacity of around 1050 prisoners.

Monday is a holiday for May Day in the NT.

Australia’s annual inflation rate jumped to 5.1% in the March quarter, according to the Australian Bureau of Statistics.