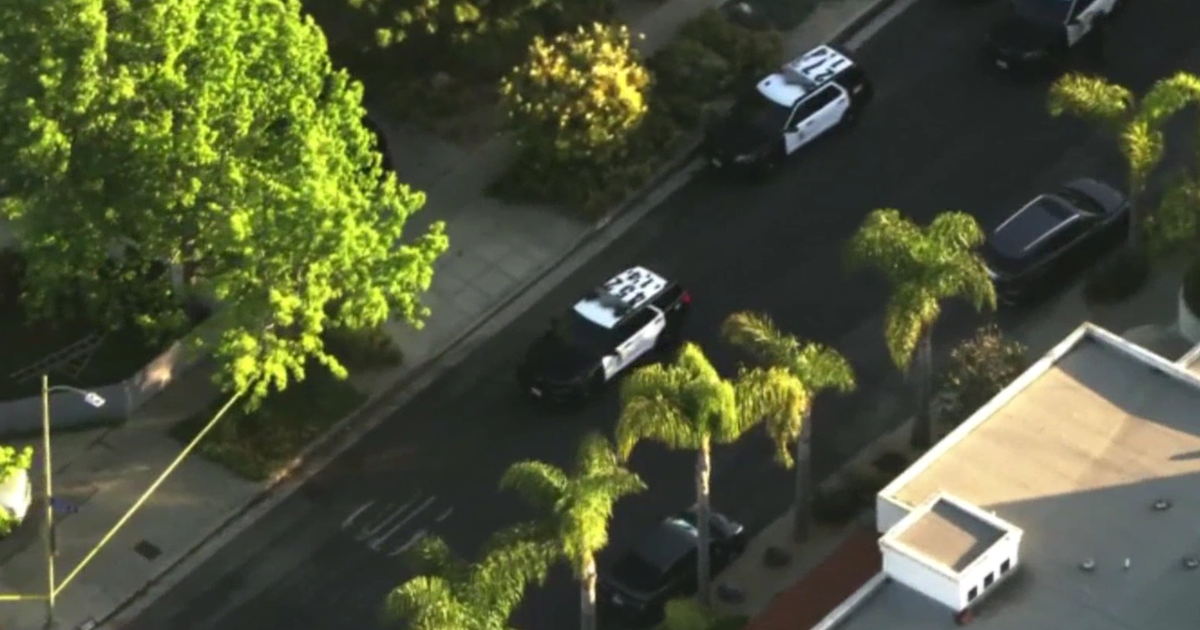 Los Angeles Police Department officers were dispatched to Venice on Friday evening, after learning that two individuals had been found dead.

Officers disclosed that the people, one male reportedly around 45-years-old, and one woman around 25-to-30-years-old, were found unconscious and not breathing in a residence on Berkeley Drive, where they were both pronounced dead.

The Los Angeles Coroner’s Office had sent an agent to the scene in hopes of determining the cause of death.

This is a developing story. Check back for details.