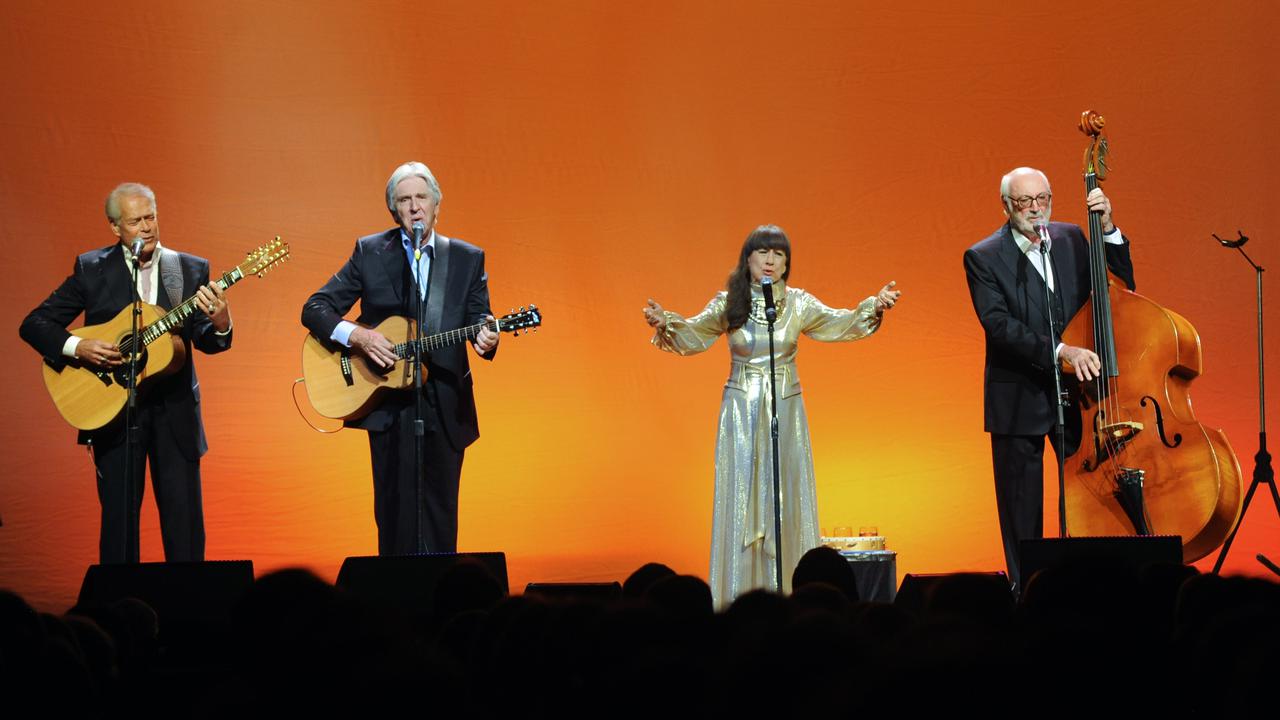 Members of The Seekers have paid tribute to their “shining star”, singer Judith Durham, who died aged 79 in Melbourne.

Durham died in hospice care on Friday night after complications from a long-standing lung condition, her management said.

His bandmates – Keith Potger, Bruce Woodley and Athol Guy – said their lives had been changed forever at the loss of “our forever precious friend and our shining star”.

“His fight was intense and heroic, never complaining about his fate and fully accepting its conclusion. His magnificent musical legacy, Keith, Bruce and I are so fortunate to share it,” they said in a statement on Saturday.

Get Crikey FREE in your inbox every weekday morning with the worm crikey.

Durham made their first recording aged 19 and went on to achieve worldwide fame after joining The Seekers in 1963.

The group of four became the first Australian band to achieve major chart and sales success in the UK and US, eventually selling 50 million records.

Durham embarked on a solo career in 1968 but recorded again with The Seekers in the 1990s.

“Judith’s zest for life, her constant optimism, her creativity and her generosity of spirit have always been an inspiration to me,” Ms Sheehan said.

Durham’s death in hospice after a brief stay at Melbourne’s Alfred Hospital was the result of complications from a long-standing chronic lung condition, Universal Music Australia and Musicoast said in a statement on Saturday.

“It’s a sad day for Judith’s family, fellow Seekers, Musicoast staff, the music industry and fans everywhere, and all of us who have been a part of Judith’s life for so long.” , said Graham Simpson, a member of the Seekers management team. .

Tributes poured in for the beloved singer, with Prime Minister Anthony Albanese hailing Durham as “a national treasure and an Australian icon”.

“Judith Durham gave voice to a new strand of our identity and helped pave the way for a new generation of Australian artists,” Mr Albanese said on Twitter.

“Her kindness will be missed by many, the anthems she gave to our nation will never be forgotten.”

Opposition Leader Peter Dutton paid tribute to Durham as someone who “gave voice to more than a generation of Australians through words of universal appeal, carried by melodies which, a times heard, have become fixed in our memories”.

“Her beautiful, crystal-clear voice was the naive but self-aware siren song of my childhood,” Ms Szubanski tweeted.