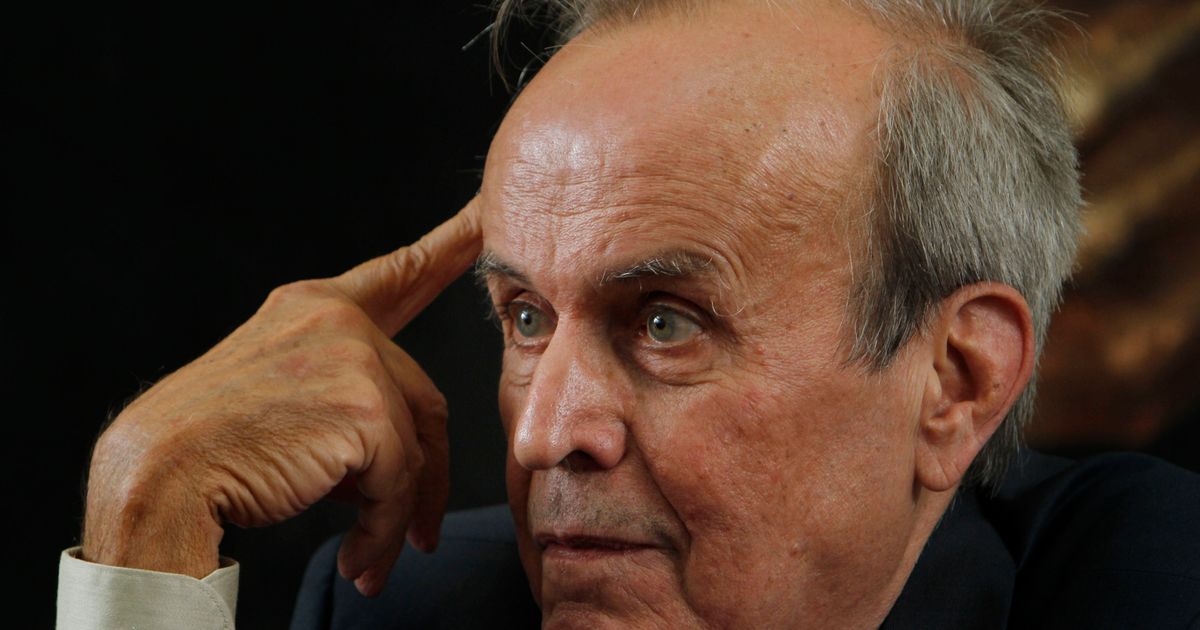 HAVANA (AP) — Ricardo Alarcón, who for years was the head of Cuba’s parliament and one of the country’s most prominent diplomats, has died in Havana, Cuban authorities said Sunday. He was 84 years old.

Alarcón was the trusted adviser to Fidel Castro and his brother and successor Raúl for decades and was a key negotiator in difficult talks with the United States on issues such as immigration and the legal battle for return. of the child Elián González in Cuba in 2000. .

Alarcón was not directly involved in the negotiations that led to the island’s thaw with Washington in 2014 under Presidents Barack Obama and Raúl Castro, as he had left public life by then.

However, he was heavily involved in efforts to secure the release of five Cuban intelligence agents detained in Florida in 1999. Their return to Cuba coincided with the process of restoring diplomatic relations.

“In Ricardo Alarcón de Quesada, master of diplomats of our generation, we will always keep deep respect, admiration and infinite affection. Thank you for the privilege and honor of having been his disciple,” said the Deputy Minister Josefina Vidal on Twitter.

Alarcón, who was fluent in English, was frequently interviewed on American television stations about the policies of the island’s communist government.

He was one of the main leaders and member of the Political Bureau of the Communist Party, and was even mentioned as a possible successor to Fidel Castro before his brother Raúl Castro took over the leadership of the country in 2008.

Wearing his traditional guayabera, his cigar between bony long-fingered hands and his thin glasses, Alarcón used to combine harsh rhetoric and fine sarcasm to criticize American policy towards Cuba, which he attributed to the influence of the community. Cuban in exile in Miami.

During the legal dispute over the custody of Elián González, Alarcón was the personal adviser to the minor’s father. In the process, he compared Cuban exiles in Miami to a “banana republic” and a “wild west” where no law has reached.

Alarcón, who has often called the US embargo “genocidal”, served as president of the National Assembly from 1993. He retired in 2013.

At the head of this institution in 2002, Alarcón led efforts to enshrine the permanence of the socialist system in the Constitution, in defiance of the growing demands for democratic reforms on the part of opponents and certain governments.

Born on May 21, 1937, Alarcón had a doctorate in philosophy and literature. As a young man, he was a fierce opponent of Fulgencio Batista’s dictatorship and was part of the movement that overthrew him.