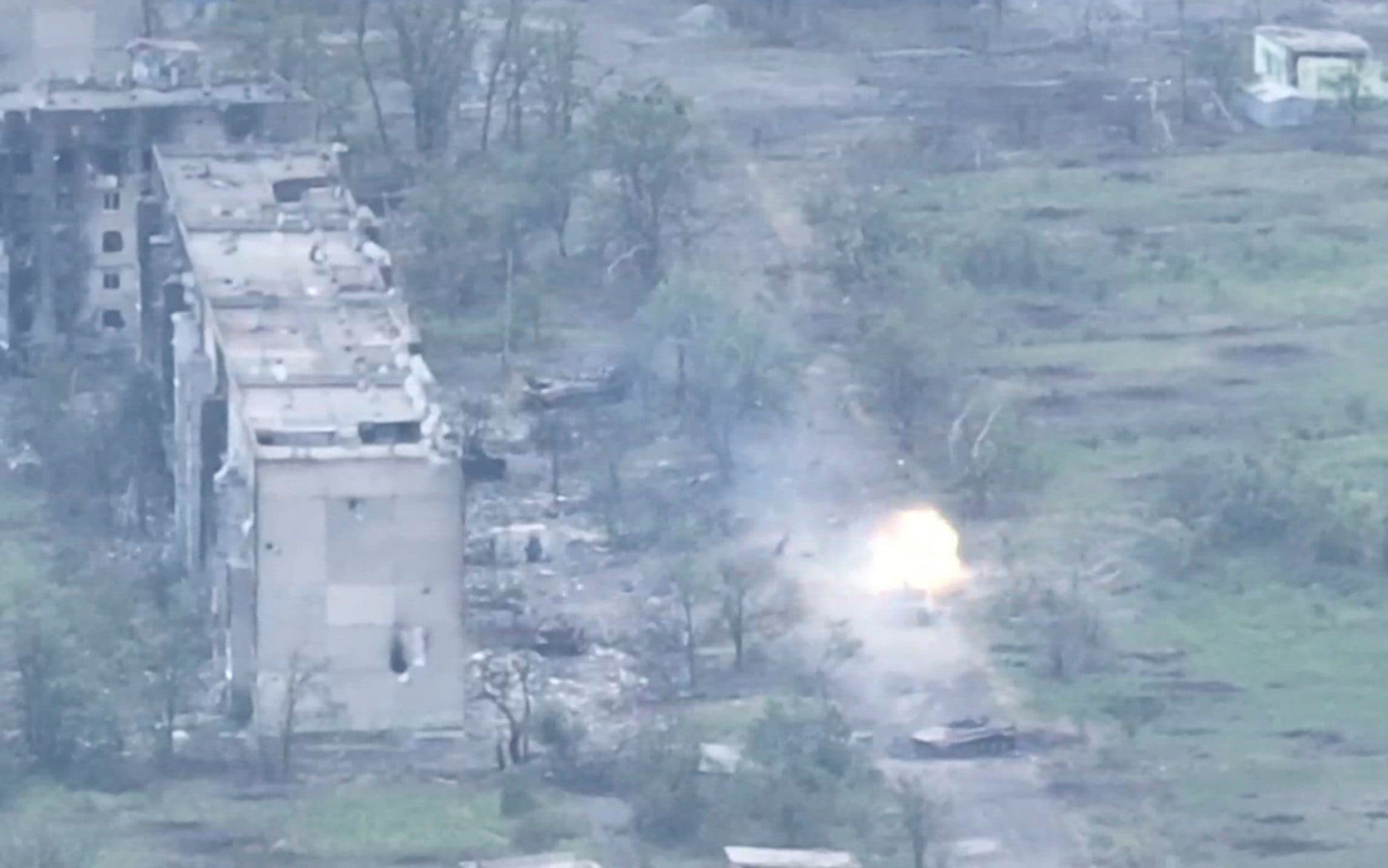 JThe governor of the Luhansk region said Monday night that the situation was “extremely difficult” across the entire frontline there and that the Russian army had gathered enough reserves to launch a full-scale offensive.

Serhiy Gaidai said Russian forces controlled most of Severodonetsk except for the Azot chemical plant, where hundreds of civilians had been sheltering for weeks, and said the road between Severodonetsk and its sister city Lysychansk to the city of Bakhmut was constantly bombarded.

“Lysychansk suffered heavy Russian shelling all day. It is impossible to establish the number of casualties at this time,” Gaidai said, adding that the shelling was perhaps the heaviest the city has ever seen. known.

Even so, the Russians had not yet completed the encirclement of Ukrainian forces, which were inflicting “significant casualties” on them, he said.