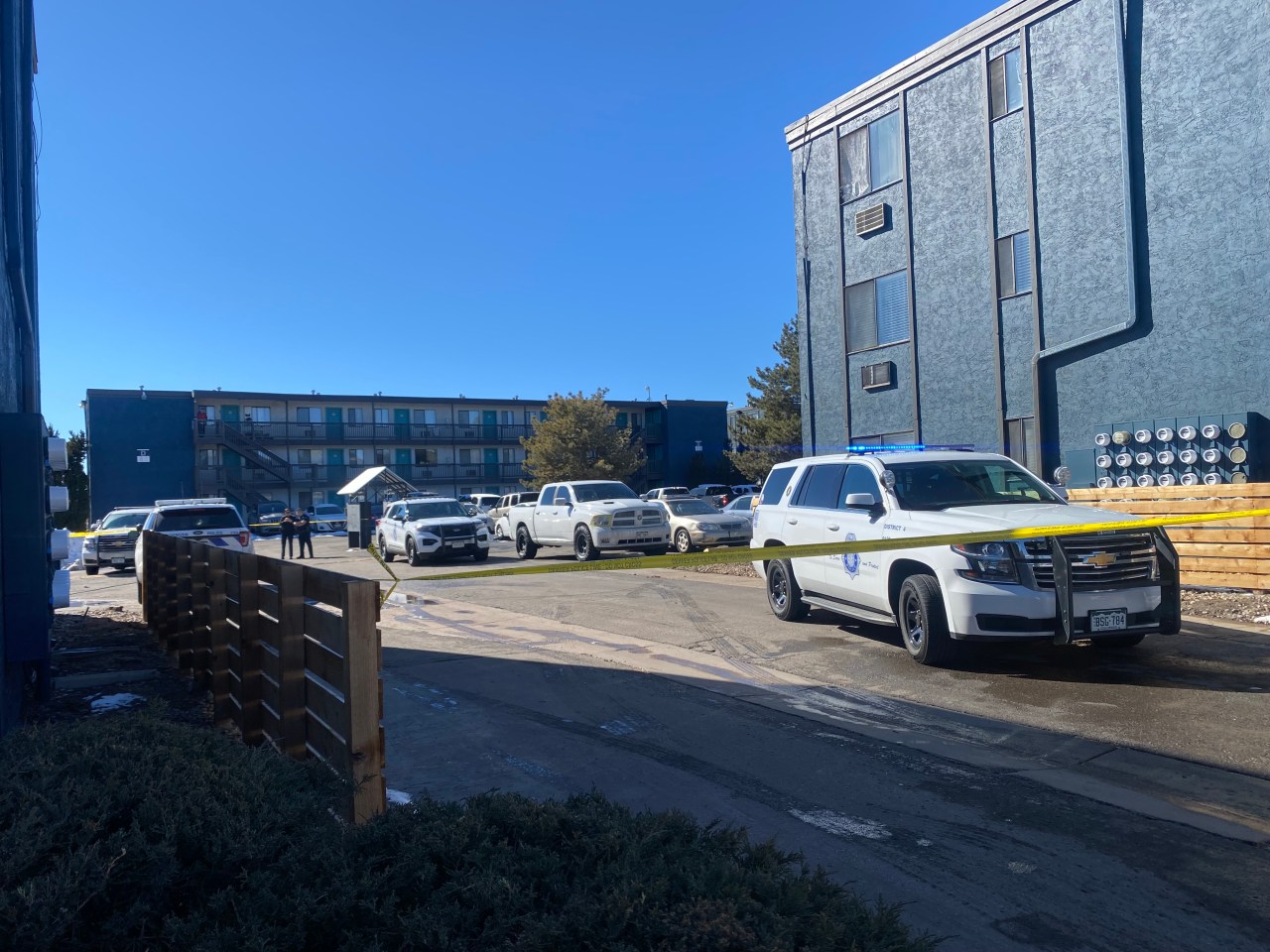 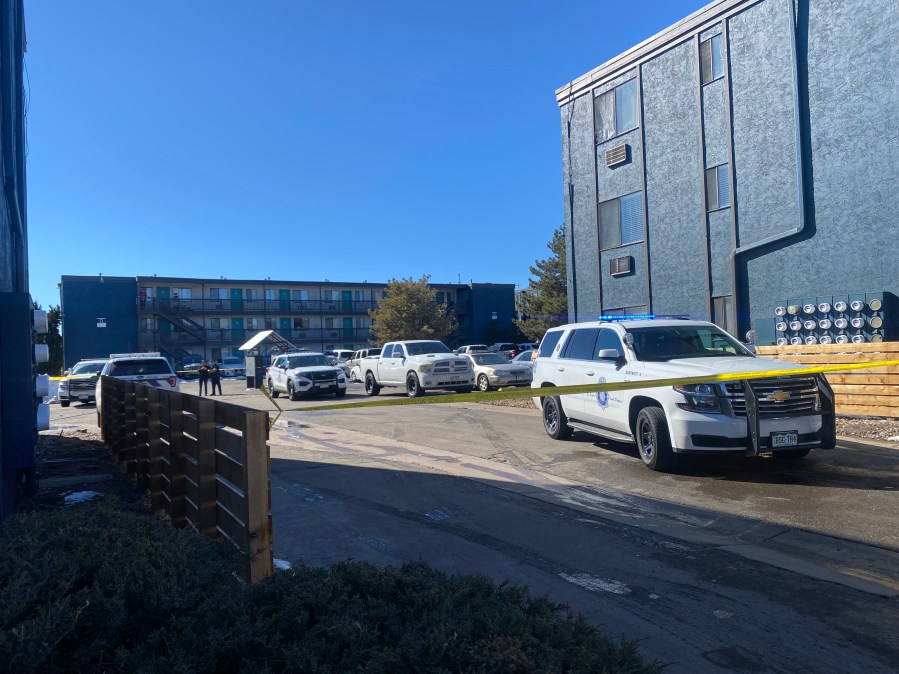 DENVER (KDVR) — Two overnight shootings and another shooting Saturday morning injured three people and the Denver Police Department has not reported any suspects in custody.

The call for the first shooting came in at 12:32 am in the area of ​​West Colfax Avenue and Eliot Street. Police said the victim got themself to the hospital and is in stable condition.

DPD responded to a man who was shot at 3:49 am in the 6900 block of East Chenango Avenue. This location is near the Denver Tech Center area. He was taken to the hospital with non-life-threatening injuries and is in stable condition.

Just before 9 am, a man was taken to the hospital in critical condition after being shot in the 1400 block of South Irving Street.

All three incidents are being investigated and updates will be posted in this story as they are received.