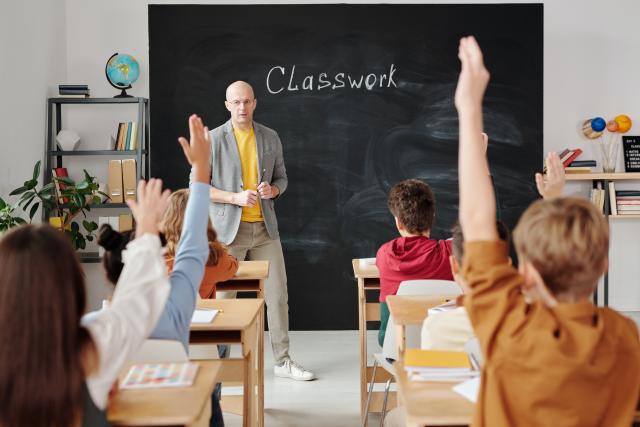 A new partnership between state government, Australian of the Year Dylan Alcott and Get Skilled Access will help better support Victorian students with disabilities, including those in Hobsons Bay and Maribyrnong.

As part of Labour’s disability inclusion reforms, the partnership will design and deliver capacity awareness resources in schools, to raise awareness of disability among students and staff.

Mr Alcott said his ‘aim’ as Australian of the Year was to help people change their perception of disability, raising their expectations of what they think people with disabilities are capable of.

“That’s why capacity building partnerships in schools are important, they will create inclusive school cultures, which will allow us to improve perceptions and raise expectations,” Alcott said.

In a statement, the government said the resources will include the voices of people with lived experience of disability, such as Mr. Alcott, exploring topics to better understand disability and improve their confidence to interact with classmates with disabilities.

Resources will target children of all ages in regular primary and secondary schools.

Premier Daniel Andrews said the scheme aims to do more to support students with disabilities at school.

“With these new resources from Get Skilled Access, we are strengthening our school communities’ understanding of disability to make every Victorian school an inclusive school,” said Andrews.

The government said the resources would start rolling out from the third term, which will also see the provision of workshops and evidence-based resources for teachers and staff.

Education Minister James Merlino said the students were “much more than their diagnosis”.

“We are rolling out our first national disability inclusion reform to completely change the way we support children in our schools – focusing on what they can achieve, rather than what they can’t” , said Mr. Merlino.