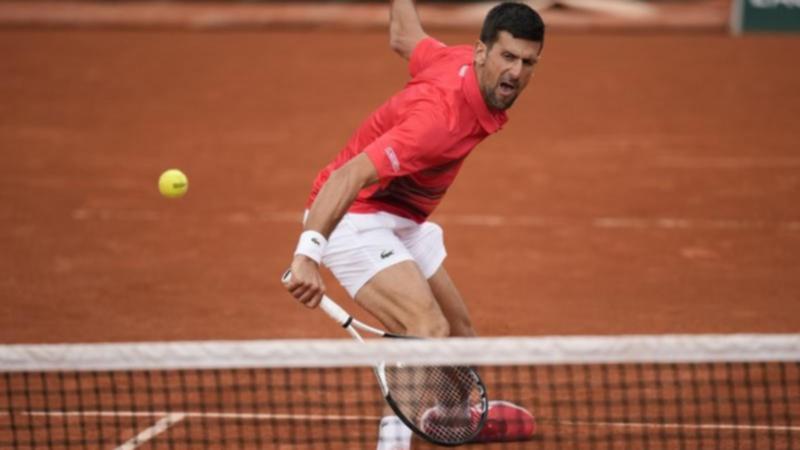 Novak Djokovic showed glimpses of his best to demolish Diego Schwartzman 6-1 6-3 6-3 and secure a career-best 16th quarter-final at Roland Garros.

The world number one’s pace was too much for the Argentine, who barely threatened despite taking a 3-0 lead in the second set on Sunday.

From then on, traffic was one-way and Djokovic won 12 of the remaining 15 games on an icy court Suzanne Lenglen again Schwartzman, semi-finalist at Roland Garros in 2020.

“I have a lot of respect for him. He’s a good guy on and off the pitch and he’s a clay-court specialist, so it’s not easy, especially in slow conditions today with a ball that didn’t bounce high,” Djokovic said.

Djokovic has now reached the last eight in Paris for the 13th consecutive year. and has yet to drop a set.

He faces the winner of the clash between 13-time Roland-Garros champion Rafael Nadal and Canadian Felix Auger-Aliassime.