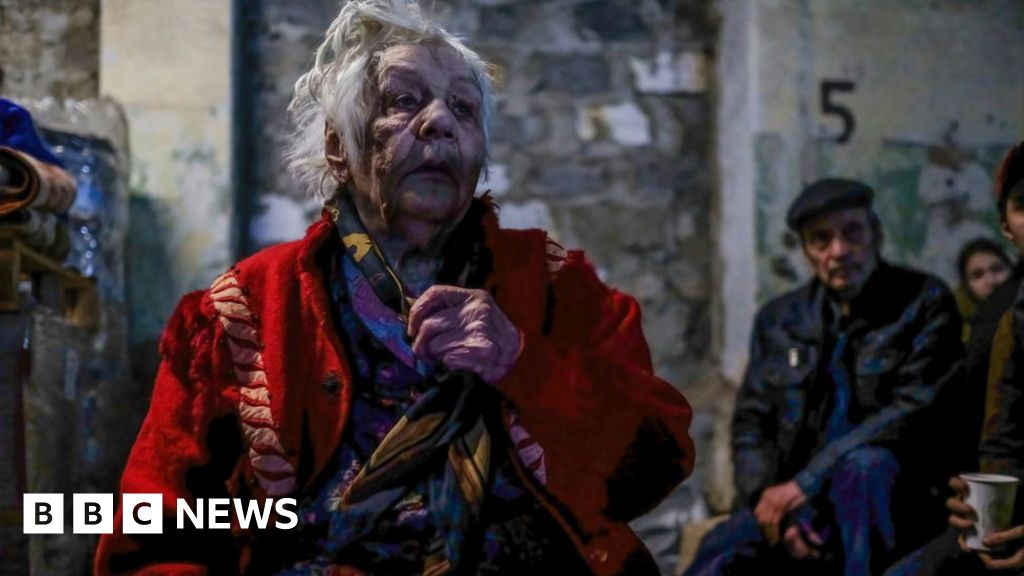 The Russian army advances to Luhansk and Donetsk and digs into the southern regions, having taken control of the Kherson region, north and west of Crimea, as well as part of Zaporizhzhia. Russia has already secured a land corridor from Crimea to the Russian border with the capture of Mariupol, and it controls Crimea’s water supply as well as Europe’s largest power plant.