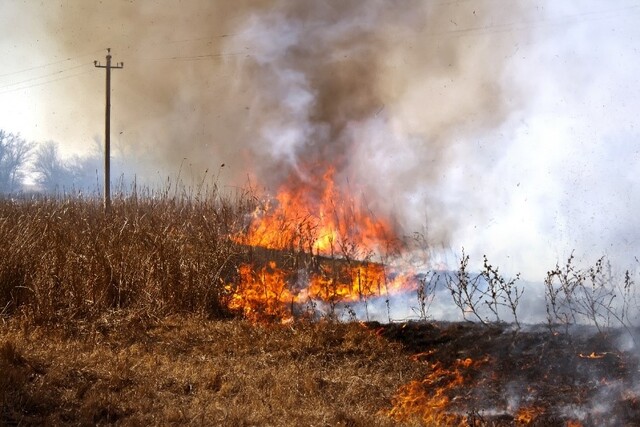 Several wildfires in Alberta over the May long weekend were caused by abandoned campfires.

That’s something we hope not to see here in the BC interior this year.

The Alberta Forest Fire Service reports that its crews were called to 85 fires over the May long weekend. The majority of the fires were started by abandoned campfires.

Our teams responded to 85 wildfires over the May long weekend. The majority of them were caused by abandoned campfires. Don’t be part of the problem! And remember, leaving your fire unattended could get you a $600 ticket. #ABWildfire pic.twitter.com/I6TQyDv8wS

In a social media post, Alberta Wildfire said, “Don’t be part of the problem! “. He also warned that leaving a fire unattended could result in a $600 ticket.

Several wildfires in this province in recent days have also started due to people working outdoors with equipment that can cause sparks or friction.

Alberta Wildfire notes that dry grass can catch easily and burn quickly.
“Be careful when working outside! Last year, 67% of wildfires were human-caused,” the post said.

Here in British Columbia, the fine for leaving a campfire unattended is $1,150. If a forest fire breaks out, officials could be ordered to pay all firefighting costs and associated costs.