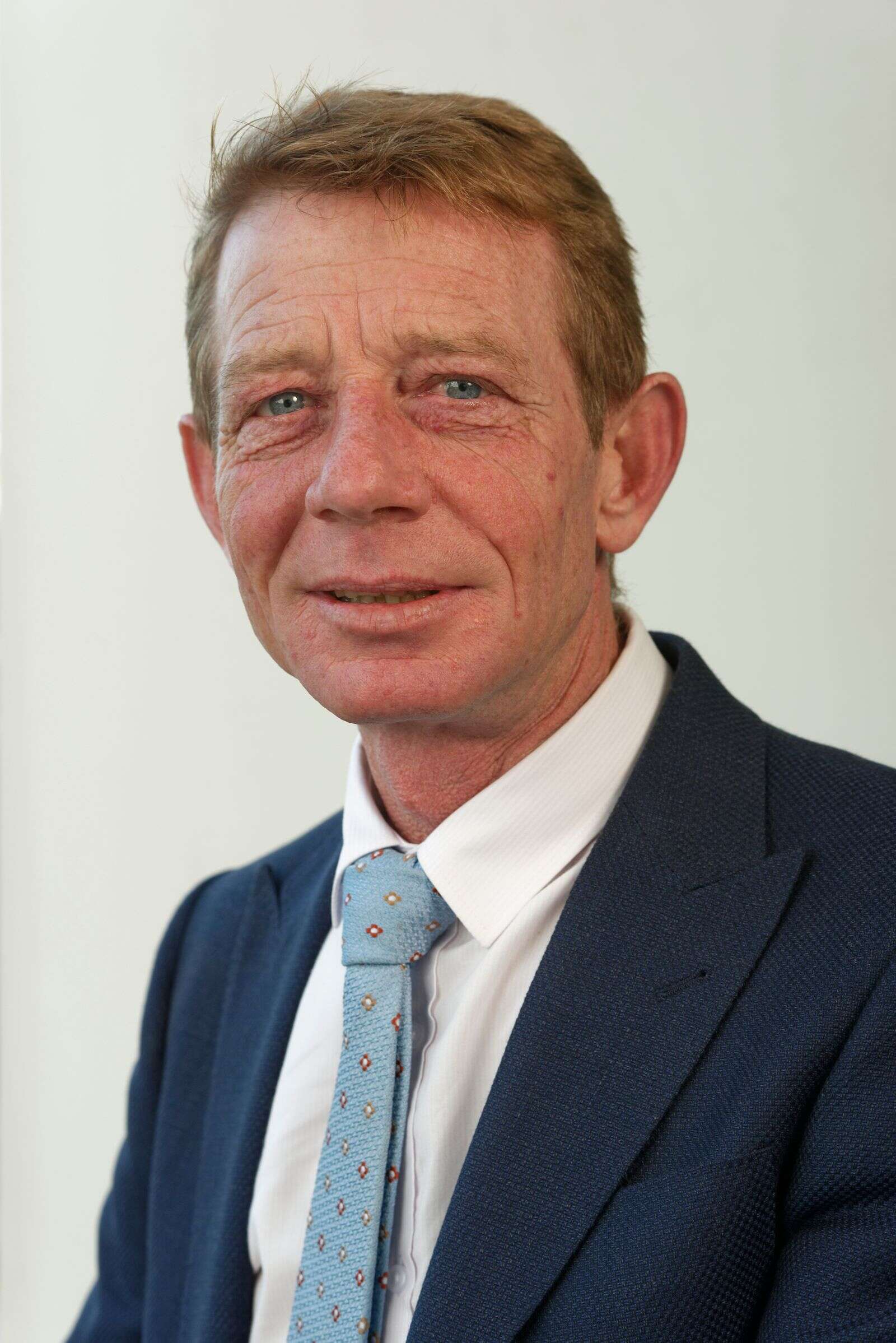 The body representing dairy farmers in Victoria is struggling with declining membership despite the industry enjoying the best returns in years.

The United Dairyfarmers of Victoria met in Melbourne on April 29 and heard that membership had fallen to around 1,000.

The organization operated with a deficit of $191,000 last year on total revenue of approximately $1.5 million and has an accumulated deficit of $365,000.

UDV said it plans to adopt new membership strategies from its parent body, the Victorian Farmers Federation, this year.

The VFF conducted a survey of members and non-members last year, on future membership structures and fees.

The report presented at the annual meeting said it was very clear that the VFF needs to better communicate the value of its achievements to Victorian farmers.

“It began to do so by reviewing its communication channels and messaging,” the annual report said.

UDV President Paul Mumford said the industry was entering a period of change.

“UDV will continue to do what we do – to make Victorian dairy a better place,” he said.

“What form it takes, what it’s called, how much it costs – those things could change.

“But an organization with such a rich history and strong support from its farmer members will continue in one form or another.