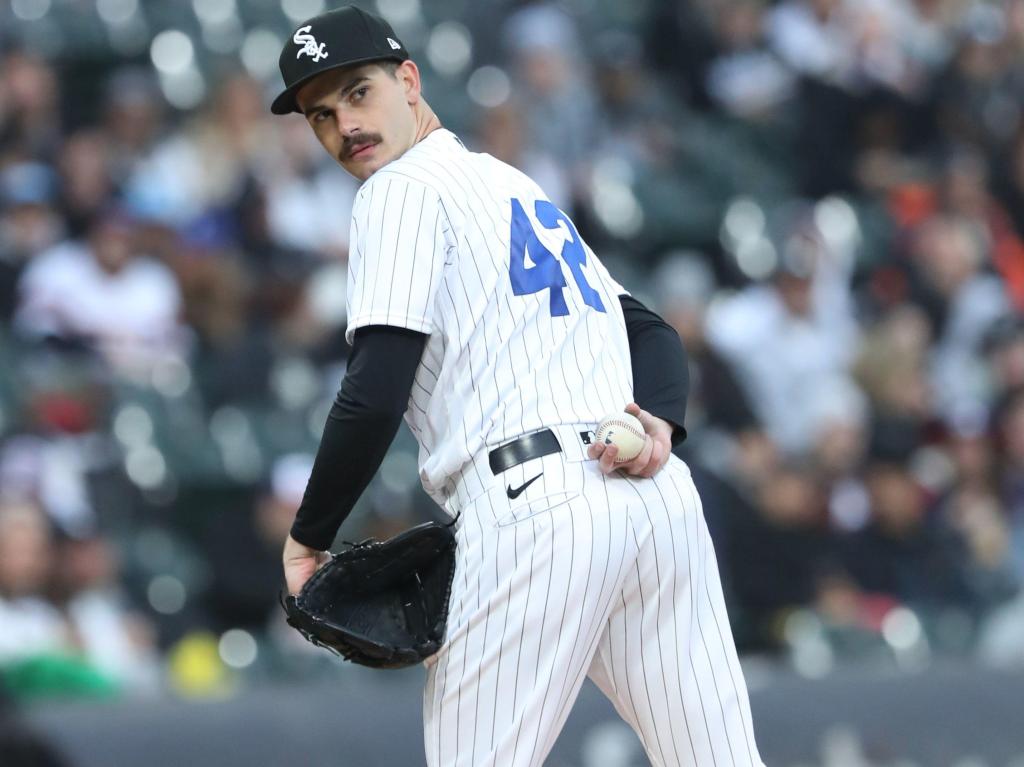 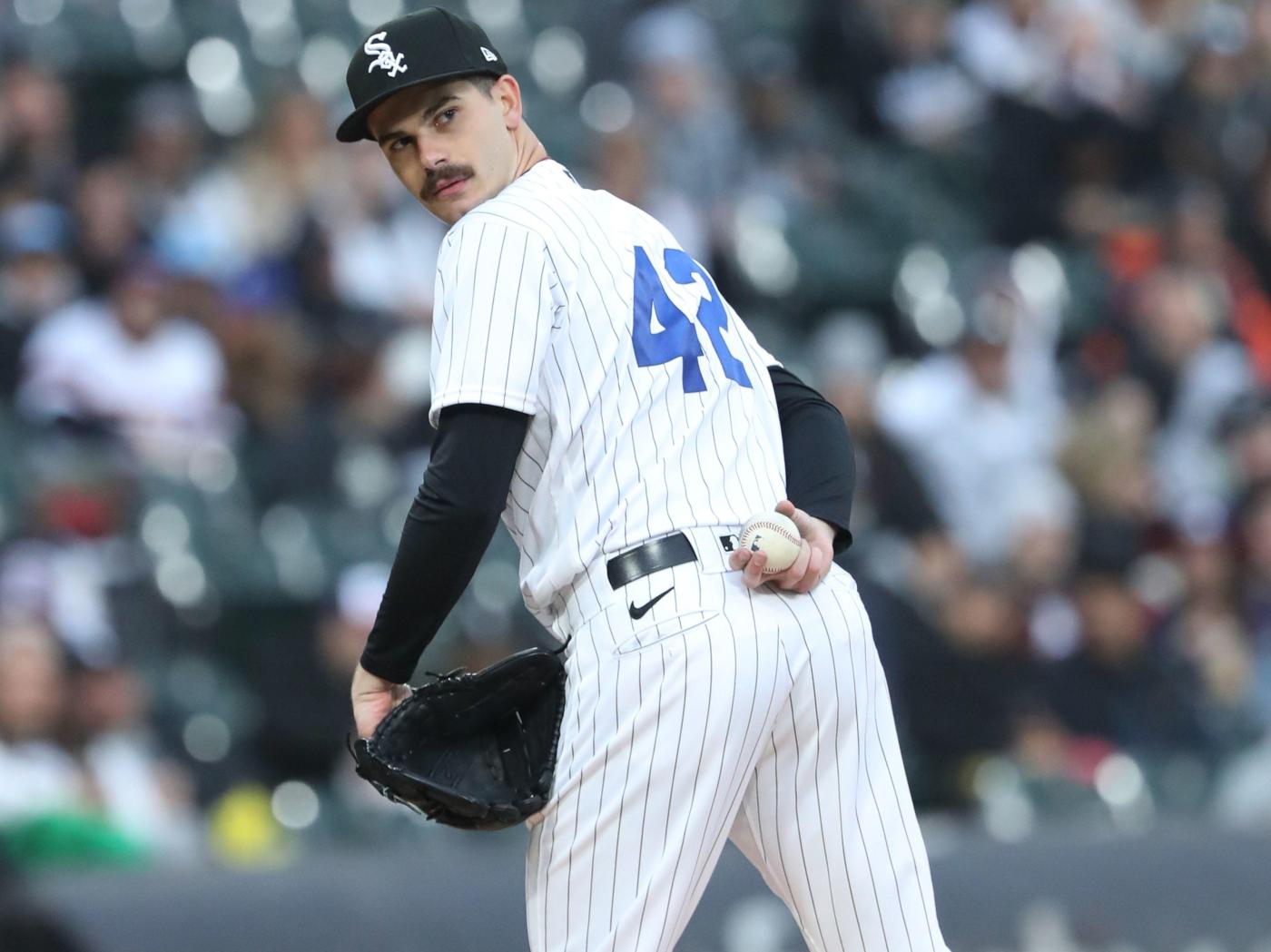 Dylan Cease began his start Friday with a strikeout of Brandon Lowe.

The Chicago White Sox right-hander’s outing wrapped up after he struck out Randy Arozarena for the second out of the sixth inning.

Cease was pretty good in between too.

He allowed one run on three hits with eight strikeouts and two walks in 5⅔ innings, pitching the Sox to a 3-2 win against the Tampa Bay Rays in front of 19,009 at Guaranteed Rate Field.

“I felt great about this one,” Cease said. “I thought my order and feel was a lot better (than my first start). I was executing more consistently and I felt like I was able to drive the ball where I wanted to, whereas my first start was a little bit erratic at times.”

Cease (2-0) recorded eight strikeouts for the second straight start as the Sox took the opener of a three-game series between two 2021 division winners.

“He was outstanding,” Sox manager Tony La Russa said. “He made so many good pitches, starting from the first inning right to the sixth.

“Everything is sharper. It’s hard to imagine. He’s just making better pitches with everything.”

With the Sox leading 1-0 after Gavin Sheets scored on a wild pitch in the second, Burger led off the third with the homer to left. He knocked in Leury García with a single to right in the fifth.

Burger has five hits and four RBIs in the last three games.

“Scouting reports, they are going to have a tough time figuring out how to pitch him,” La Russa said. “The first fastball was neck high (for the home run) and the slider down and away he punched it (for the single).

“He does a lot of good things at the plate, and one of them is he can handle a lot of different pitches. He’s a tough scouting report, which is good.”

Burger gave his dad credit for helping with the plate coverage, encouraging him to swing when he would pitch to him during batting practice.

“He’s like, ‘I’ve only got so many bullets in this arm,’ ” Burger said with a laugh. “I attribute it to my dad. It’s definitely part of the game that I really like.”

And he said teammate Tim Anderson provided a great tip during the fifth-inning at-bat.

“I swung at the slider in the dirt, and TA is just like, ‘Hey, slow it down, slow it down’ from the on-deck circle,” Burger said. “It’s really cool to have him in my ear and he helped me get that RBI.”

Burger’s hot beat helped the Sox to a 3-0 lead.

Cease struck out two in the first, third and fifth innings. He walked Lowe to begin the sixth goal got a fly out and a strikeout before being taken out of the game.

Cease exited after throwing 91 pitches. La Russa wasn’t tempted to leave him in to try to finish the inning.

“No luck,” La Russa said. “I mean, everybody has different opinions, but he was at the point where any kind of stress in that sixth inning he was going to reach back for extra. Pitch count was just one factor. He had to work a lot, it was a close game.

“Err on the side of caution. You don’t push him. This is his second start of the season. You want him to be able to stay healthy strong right through. The question was just how far into the sixth would he pitch.”

Cease left with the runner on first and two outs. Back-to-back doubles off Aaron Bummer brought the Rays within a run.

Bummer got the final out and then struck out two in a scoreless seventh.

Kendall Graveman had two strikeouts in a perfect eighth and Liam Hendriks retired the side in order in the ninth for his third save.

“It was a very, very tough assignment for all three of them,” La Russa said. “Liam got the save, but Kendall, what he did, and Aaron, that’s just no room for error, and they all made a lot of great pitches.”