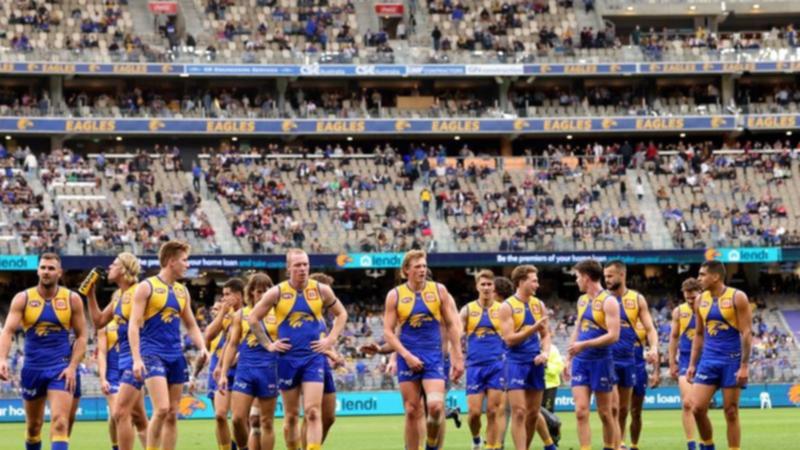 Matera suffered a heart attack on Sunday and was rushed to hospital, where he reportedly had two stents inserted.

The 53-year-old is one of the West Coast’s greatest ever players, having won two premierships during his illustrious 253-game AFL career.

He also won five All-Australian jumpers to go along with the 1992 Norm Smith Medal for his stunning five-goal display in the club’s 28-point Grand Final against Geelong.

“He’s in Bendigo Hospital at the moment… two stents in his heart and is recovering as we speak,” Brownlow medalist Brad Hardie told Perth radio station 6PR.