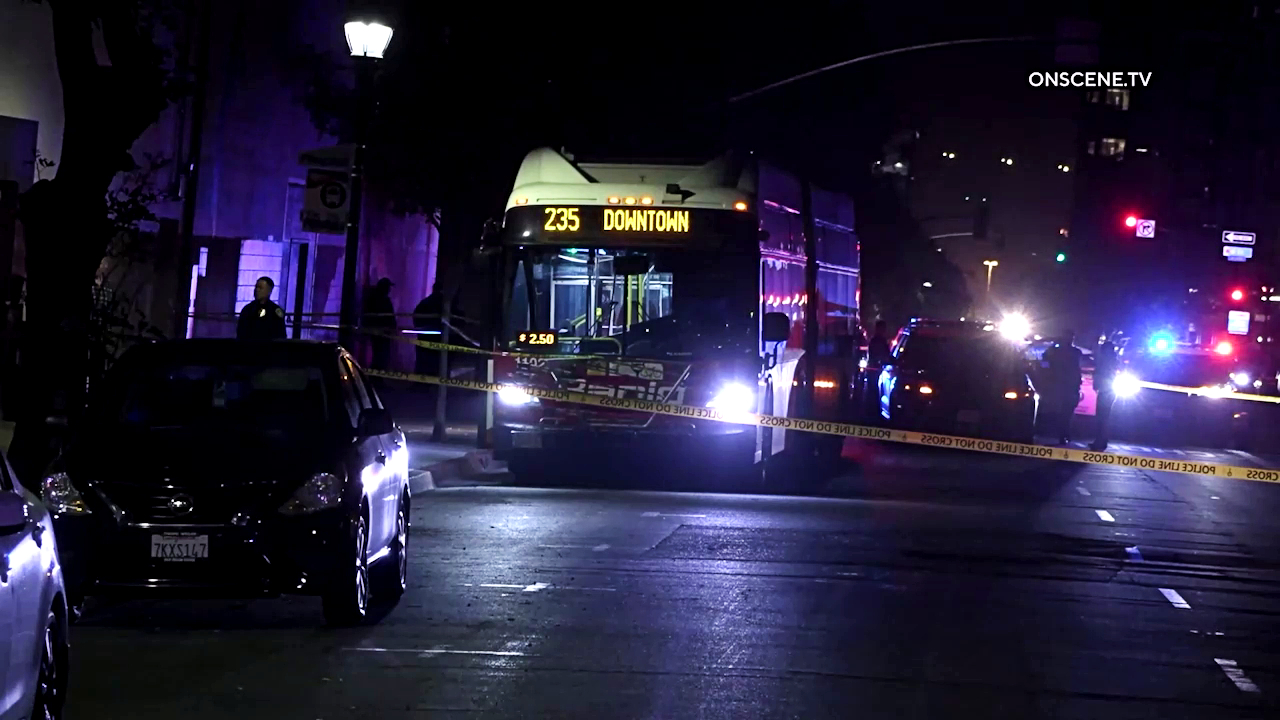 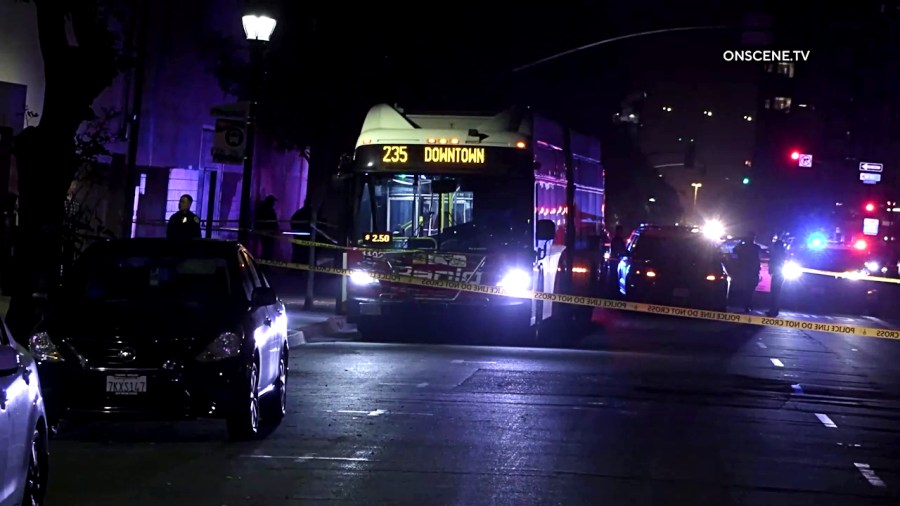 SAN DIEGO — Another passenger intervened when a man and woman got into a fight on an East Village city bus Saturday night, and the confrontation left one person dead, police said.

The fight broke out around 8 p.m. near the corner of 14th and F streets, according to a news release from the San Diego Police Department. An argument between a man and a woman on the bus escalated until other passengers intervened. By the time officers arrived, they found the man unconscious on the floor of the bus.

Doctors arrived to rush the man to hospital, but he was pronounced dead around 9.30pm, the SDPD said. Police have not publicly identified the man, who was 28.

Investigators said they are still trying to determine exactly what happened on the bus.

They learned that at some point during the initial scuffle, another passenger “physically intervened and held the victim down for several minutes.” During this struggle, the other man passed out, going into “medical distress”.

How exactly the passenger was restraining the man, and what caused him to lose consciousness, was investigated on Sunday. Police identified the passenger as Edward Hilbert, 55, and said he had been held in the county jail on suspicion of murder.

Officials are still interviewing witnesses and hoping to learn more about the fight. A detective told OnScene TV that police are also looking into whether the woman had been the victim of a crime beforehand.