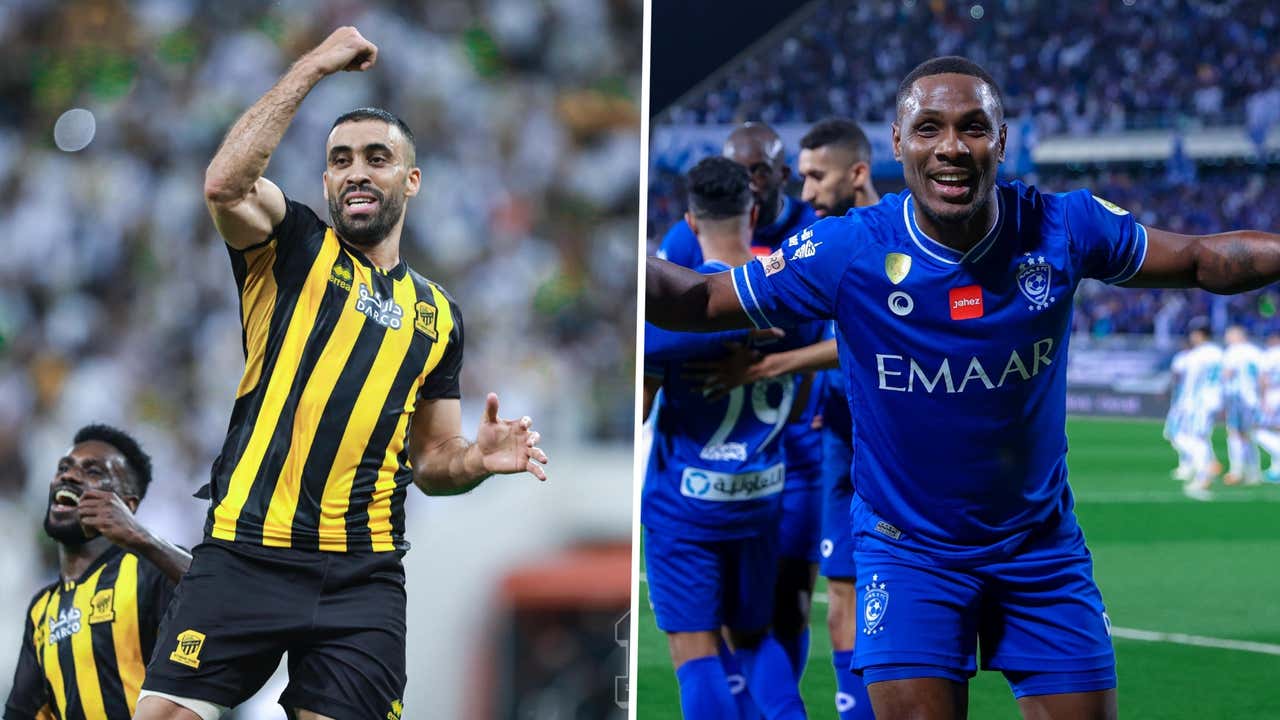 The Professional League decided to postpone Saudi League matches to May 21, which resulted in a change in the season end date from May 29 to June 23.

The Saudi Ministry of Sports suspended official sports competitions in the Kingdom yesterday until next Tuesday in mourning for the death of Sheikh Khalifa bin Zayed, President of the Emirates, which led to the postponement of the rest of the matches of the 27th round of Saudi saudi. League, but no one expected the postponement to be for this entire period.

Read also | Not DiCaprio.. the real “Inception” heroes of football

The decision of the Professional League Competitions Committee to change the end date of the season has provoked upset reactions, both from the media and from the players, especially since the Saudi League had previously been suspended for approximately a month due to Saudi Arabia hosting the AFC Champions League group stage.

We review together the most striking reactions to the postponement of the Saudi League.