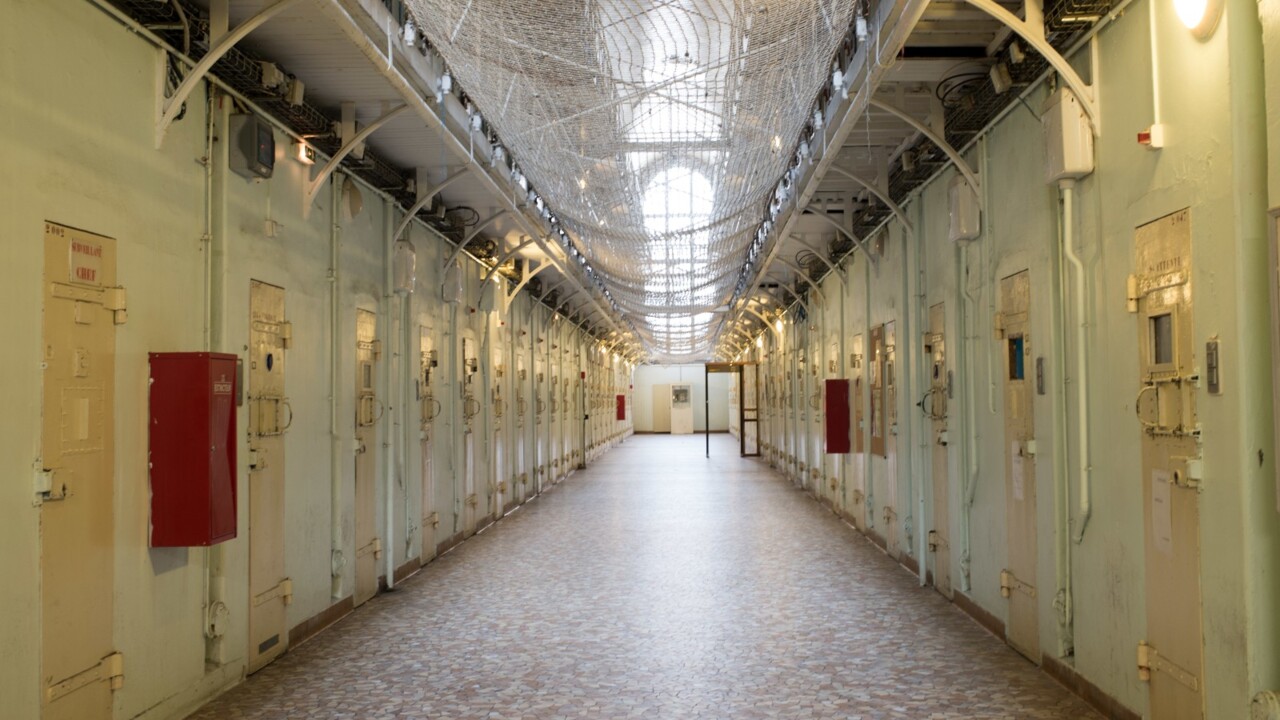 A longtime associate of Jeffrey Epstein has been found dead in his prison cell in Paris.

French Modeling agent Jean-Luc Brunel was detained as part of an inquiry into allegations of rape, sexual assault and sexual harassment in December 2020.

Mr Brunel’s body was discovered in his prison cell yesterday.

He was being investigated as part of an inquiry into whether Jeffrey Epstein had committed sex crimes on French territory – against French victims.