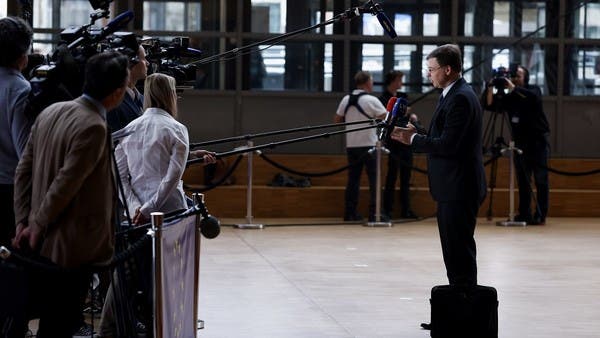 EU ministers agreed on Tuesday to suspend import duties on all products from Ukraine in a bid to help the country’s struggling economy survive Russia’s military onslaught.

EU Executive Vice-President Valdis Dombrovskis said the suspension was a temporary measure that “will make it easier for Ukraine to continue to trade in the face of Russian aggression and provide overall support to the Ukrainian economy”.

Bilateral trade between the EU and Ukraine, an agricultural export powerhouse, accounted for 52 billion euros ($56 billion) in trade last year, according to the EU executive.

That figure has doubled since 2016, but since the outbreak of war in late February, Ukraine’s agricultural and industrial production has been hit hard, with the country’s access to the sea blocked by the Russian navy.

The International Monetary Fund has warned that Moscow’s assault will cause Ukraine’s economy to collapse by 35% this year.

Already approved by the European Parliament, the regulation will enter into force the day after its publication in the Official Journal of the EU, said a press release.