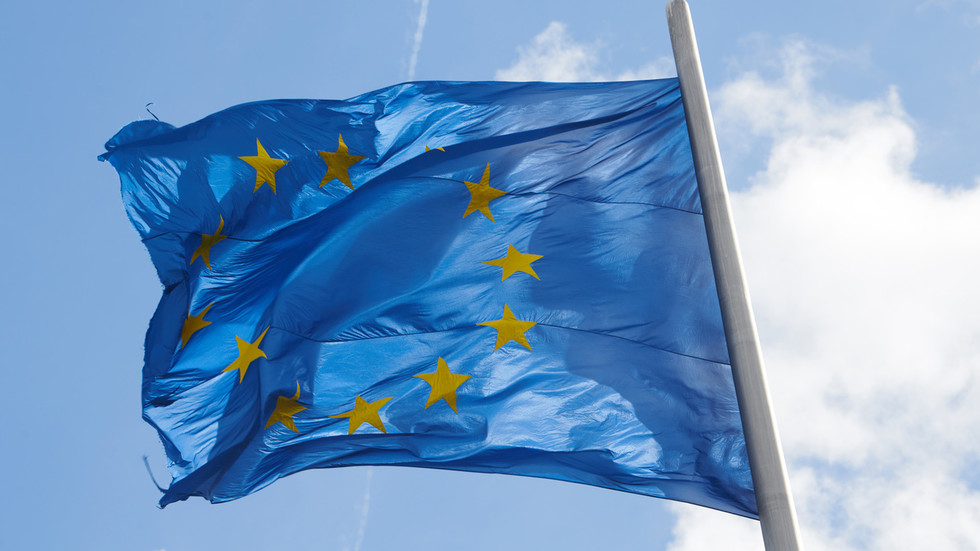 The unity shown by the EU after the launch of the Russian offensive in Ukraine is beginning to “crumble,” German Economy Minister Robert Habeck said on Sunday. The warning comes ahead of the bloc’s summit to discuss a new sanctions package against Moscow and a possible oil embargo.

“After Russia’s attack on Ukraine, we saw what can happen when Europe stays together. In view of tomorrow’s summit, let’s hope it continues like this. But it’s already starting to crumble and crumble again,” Habeck said at a press conference.

The EU has struggled to agree on imposing an oil embargo on Russia, with several member countries fearing the move could prove fatal to their economies. Hungary, which receives most of its oil from Russia, has been the main opponent of the embargo, comparing the potential effect of a total ban to “an atomic bomb”. Similar concerns about the embargo have been expressed by other landlocked countries, namely Czechia and Slovakia.


“If we completely remove, immediately, from today, the [Russian] oil, [Russian President Vladimir] Putin might be able to bring the oil he doesn’t sell to the EU to the world market, where prices will rise, and sell it for more – and that would fill his war coffers,” von der Leyen said in an interview with MSNBC.

EU diplomats reportedly tried to find a compromise solution to the sanctions impasse, triggering the embargo by banning deliveries of Russian oil by sea while exempting pipelines from potential restrictions. The attempt, however, apparently failed, with EU countries now set to try to agree on restrictions at the summit scheduled for Monday and Tuesday.

The EU imposed several sanctions packages on Russia after it launched a full-scale offensive against Ukraine in late February.

Russia attacked the neighboring country after Ukraine’s failure to implement the terms of the Minsk agreements, first signed in 2014, and Moscow’s eventual recognition of the Donbass republics of Donetsk and Luhansk. The protocols negotiated by Germany and France were designed to give breakaway regions a special status within the Ukrainian state.

The Kremlin has since demanded that Ukraine officially declare itself a neutral country that will never join the US-led NATO military bloc. kyiv insists the Russian offensive was unprovoked and has denied claims it planned to retake the two republics by force.