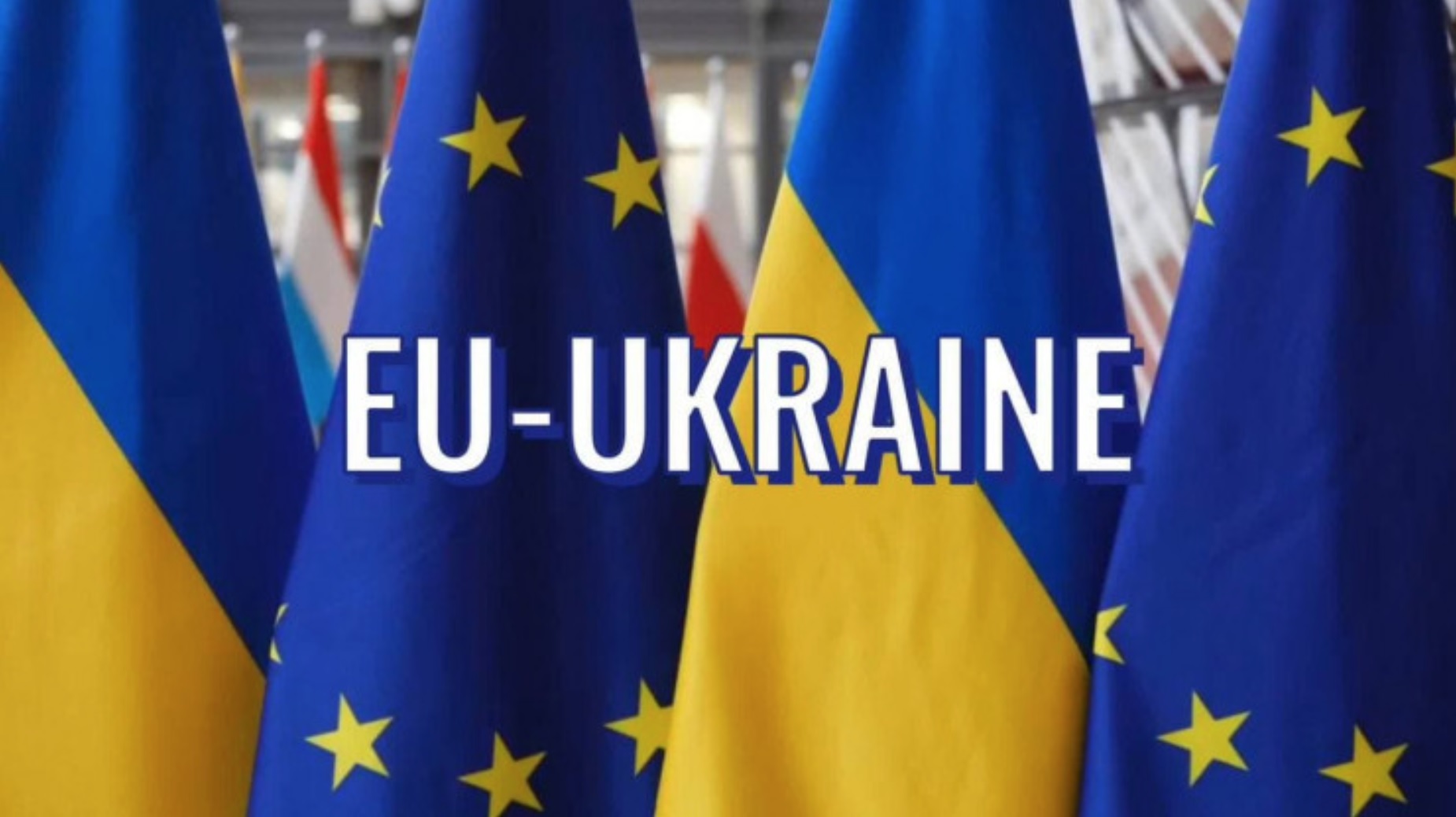 The American agency “Bloomberg” reported on Monday that the leaders of the countries of the European Union are ready to officially grant Ukraine the status of a candidate for membership in the Union..

“The step will be taken this week, at the EU leaders’ summit on June 23-24. In addition, the countries are also ready to grant candidate status to Moldova, as well as to Georgia, but this is subject to additional conditions,” the agency quoted informed sources as saying.

The sources said that “if Kyiv’s status as a candidate for membership is approved, the Ukrainian authorities will have to fulfill a number of conditions in order to meet all the requirements for joining the union”.

And she continued: “In addition to legislating procedures for appointing judges to the Supreme Court, strengthening the fight against corruption, passing laws to combat money laundering and the rich, eliminating prejudices of the media by aligning its legislation on the matter with European standards, as well as the completion of legal reforms on the rights of national minorities.”

It should be noted that “the European Commission will closely monitor progress on all points and submit a corresponding report next year”.