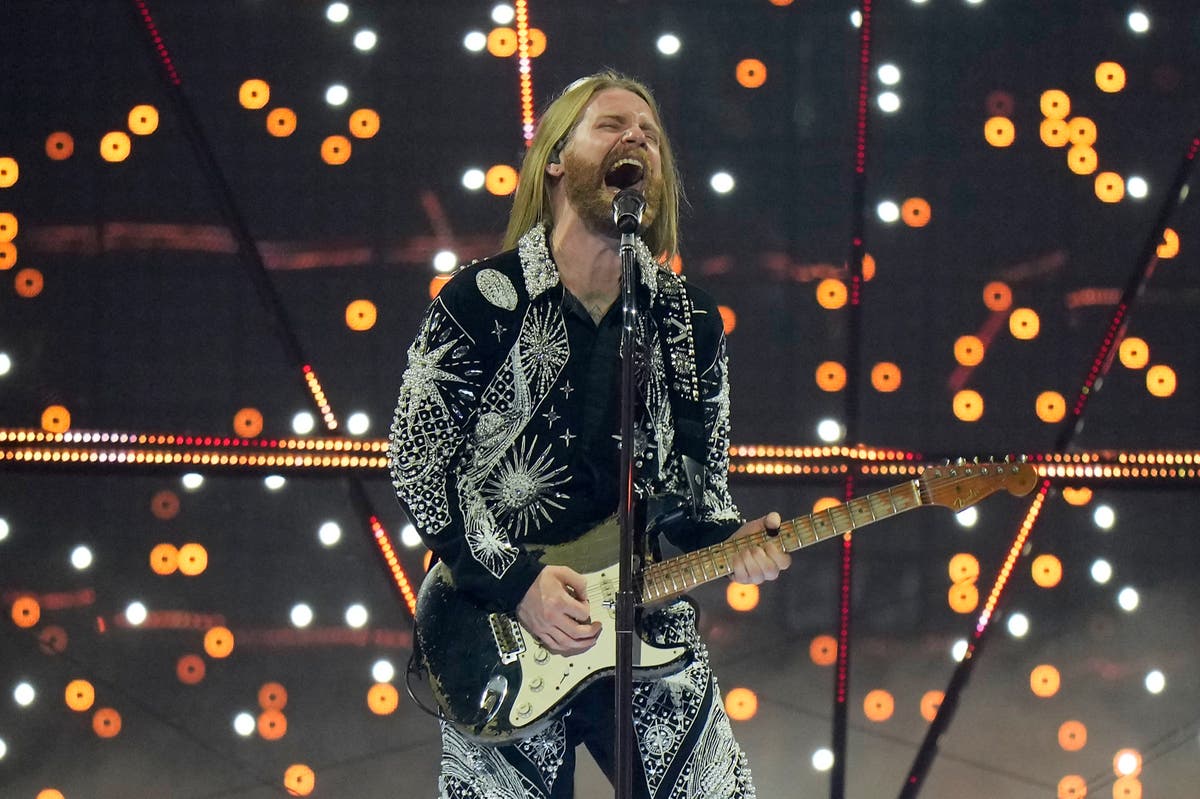 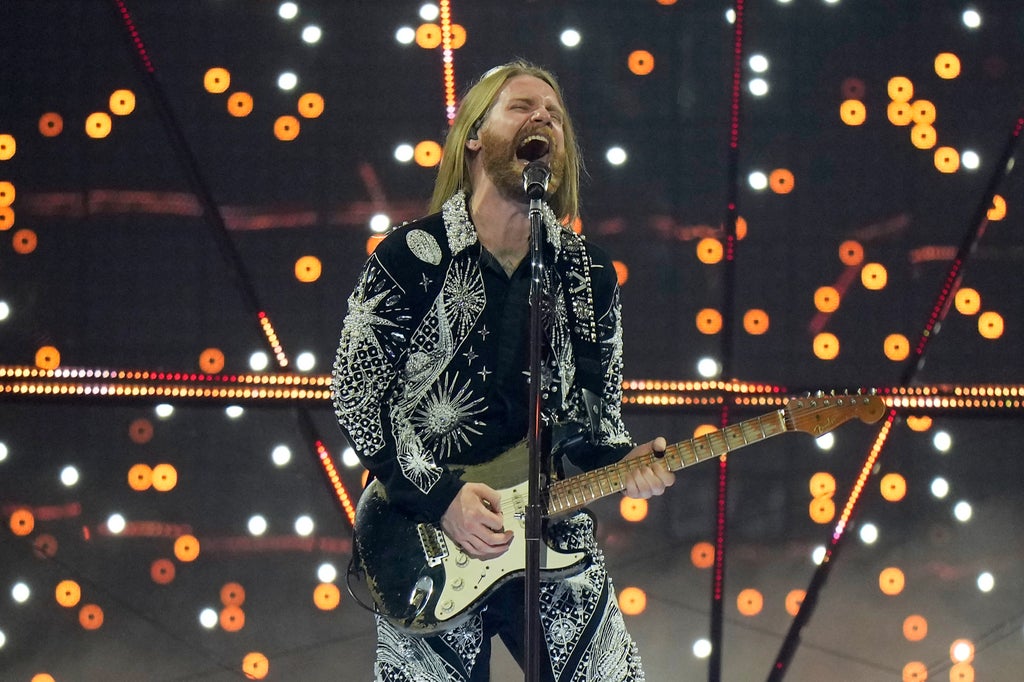 am Ryder will take to the stage in an attempt to improve the UK’s position in the Eurovision final on Saturday night.

The 32-year-old worked in construction for eight years but rose to prominence covering songs on TikTok during lockdown.

He quickly amassed 12 million followers and caught the attention of global stars like Justin Bieber and Alicia Keys.

But Ryder said he tries to ignore the attention and focus on “doing the best job possible”.

“I don’t want to get to a point where I start to believe the hype,” he told the BBC.

“I just want to make everyone proud and do the best I can.”

The Essex-born singer is aiming to end a dismal run in the UK, after the nation came last in 2021 with James Newman and 2019 with Michael Rice.

But there’s already a buzz surrounding the long-haired entertainer and his uplifting song Space Man – with some bookmakers saying he could earn enough points to finish third or fourth overall.

He added: “Actually the song was written a year and a half ago with no Eurovision intentions in our minds.

“It was a beautiful, scorching hot day in London, so naturally we were in a studio apartment with no windows and Space Man just seemed to be coming out of space…man.

Asked if he felt more pressure due to the UK’s dismal record, he said: “I think if you tell yourself you’re under pressure, you start off on the wrong foot. That’s hard to get out of it. So instead, I tell myself that I’m excited and thankful and thankful to have this opportunity.

“Anyway, singing, songwriting and performing shouldn’t be about the scorecard. The celebration of music can exist without it.

He co-wrote the track with Grammy-winning songwriter Amy Wadge, who has previously worked with Ed Sheeran and Max Wolfgang.

In the 2019 contest, the UK continued a run of poor results and came in last place with Michael Rice’s Bigger Than Us, while the Netherlands came out on top with Duncan Laurence’s Arcade.

The 2020 competition has been canceled due to the coronavirus pandemic. Last year, British prospect James Newman was the only competitor to score no points in the final, finishing bottom of the standings.

This year’s final includes the 20 winning nations from the week’s two semi-finals, plus the so-called big five of the UK, France, Germany, Italy and Spain .

We Are Domi from the Czech Republic will perform the track Lights Off in the opening slot while Estonia will close the show with Stefan singing Hope.

Graham Norton will return for his 13th contest to keep a close eye on the proceedings while delivering his usual barbs.

The Eurovision Song Contest final, hosted by TV presenter Alessandro Cattelan and singers Laura Pausini and Mika, airs on BBC One from 8pm to midnight.