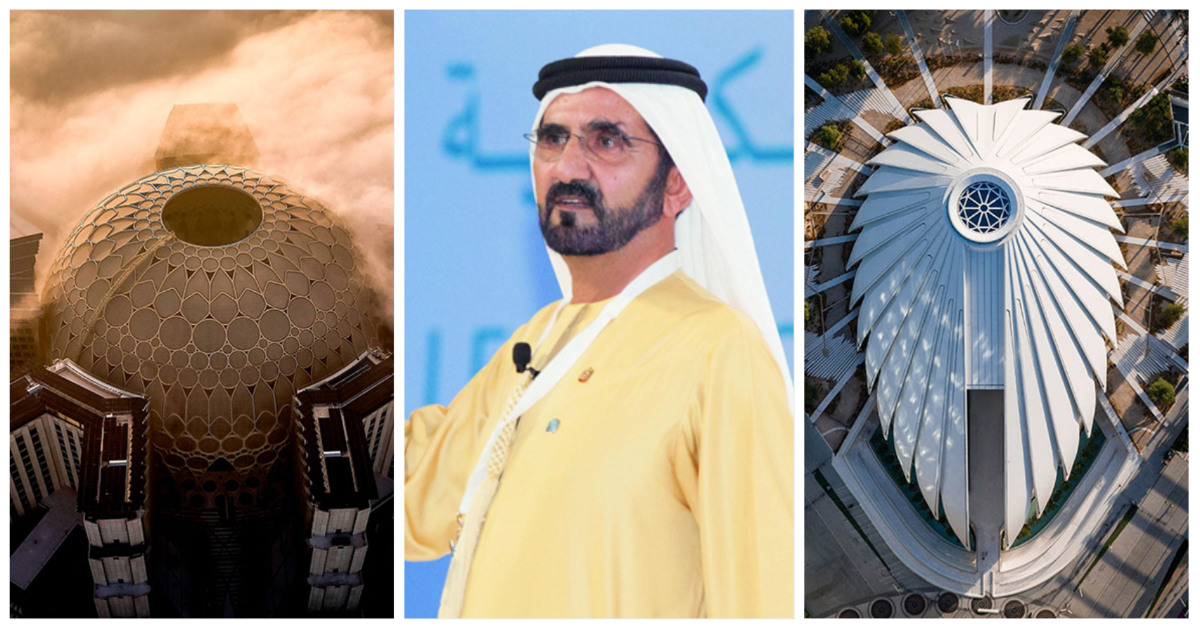 His Highness Sheikh Mohammed bin Rashid Al Maktoum, Vice President and Prime Minister of the United Arab Emirates and Ruler of Dubai, has just announced that the legacy project at the Expo 2020 site, now known as Expo City Dubai (formerly – District 2020) is scheduled to open on October 1, 2022.

Speaking at a special ceremony to mark the announcement, His Highness Sheikh Mohammed bin Rashid said: “Brothers and sisters…after the historic success of Expo 2020 Dubai, which was visited by more than 24 million visitors and which has left an indelible mark on the 170-year history of the Universal Exhibitions…”

“Today we announce the transformation of the exhibition site into Expo City Dubai, a city that represents Dubai’s greatest ambitions.”

What familiar sights can you expect to see at Expo City Dubai?

This city, which has been described as a “technology-driven city of the future”, will retain and expand some of Expo 2020’s most exciting and eye-catching pavilions. It will also include special leisure facilities, a vibrant food scene, entertainment venues, sports facilities and, of course, a shopping center.

The stunning Al Wasl Plaza is also suspended for the Legacy launch; the giant rotating Garden in the Sky observation tower; and the ultimate influence trap – the surreal water feature. And, thankfully, those iconic giant chain-link gates aren’t going anywhere – feel free to admit that the thought of walking through them again brings a bit of haze to the eye.

In terms of pavilions, we will have another opportunity to enjoy Alif (the mobility pavilion) and Terra (the sustainability pavilion), with enhanced interactive educational experiences.

Then, a little later, after a complete engineering overhaul, the Opportunity Pavilion will open as the Expo 2020 museum in Dubai – tasked with telling the story of the globally charming Expo phenomenon, as well as celebrating the successes of the unique Dubai edition. of the event.

The Women’s Pavilion will also remain – championing these ambassadors of the feminine spirit, as well as the Pavilion of Vision which gives a stage to the remarkable wit and insight of Sheikh Mohammed bin Rashid Al Maktoum.

Visitors to Expo City Dubai will still be able to access the iconic falcon of the United Arab Emirates Pavilion and that oblique sliver of the mirrored future – the Kingdom of Saudi Arabia Pavilion. We also know that reworked, remixed and updated versions from Luxembourg, Australia, Pakistan, India, Morocco, Egypt and more are on the way, with details on the exact form that they will take which should be announced shortly.

And you won’t even have to live there to relive all that warm, fuzzy Expo nostalgia – details of a new Pavilion pass, giving you access to the revamped attractions, will be announced in the coming weeks. It is not yet known if this will include the return of the public favorite, the Yellow Expo Passport and the stamps.

Expo City Dubai is also expected to score well on eco-credentials, with a complete ban on single-use plastic and the colossal achievement of sustainability in retaining 80% of the original buildings.

The development will also be the region’s first “WELL certified” community, a status that recognizes the priority given to health and well-being. Inside, you can expect a pedestrian, stroller, and bike focus with running and bike lanes throughout. Cars will be prohibited inside the city.

If you’ve been thinking about moving your own business there, you’ll be in good company. The developers have already confirmed that DP World and Siemens, along with many others, will make Expo City Dubai their new headquarters.

And what about transport links?

In addition to the well-connected road network, the metro connection will of course also remain.

Speaking about the significance of the project, Sheikh Mohammed also said, “Expo City Dubai will be an environmentally friendly city, respectful of families, economy and future generations. A city connected to a port and two airports, and also to fond memories in the hearts and minds of millions. A city where the magic of Expo will live on: Al Wasl will continue to shine, the waterfall will continue to delight, and the UAE, Alif and Terra pavilions will continue to fascinate visitors of all ages. »

“This new city will be home to an extraordinary new museum, a world-class exhibition center and the headquarters of fast-growing, cutting-edge companies. It will continue to host pavilions from Saudi Arabia, Morocco, Egypt and others. It will be a city that embodies the dreams of all cities and continues to bring joy to our children, our families and everyone we love.