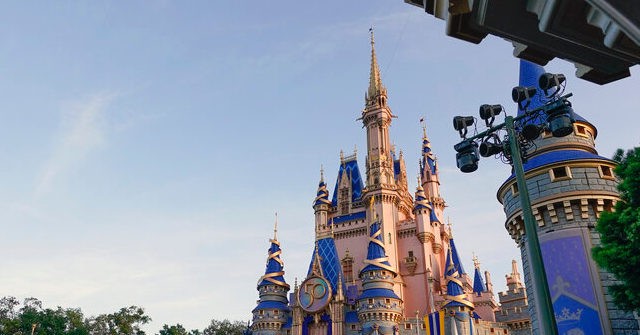 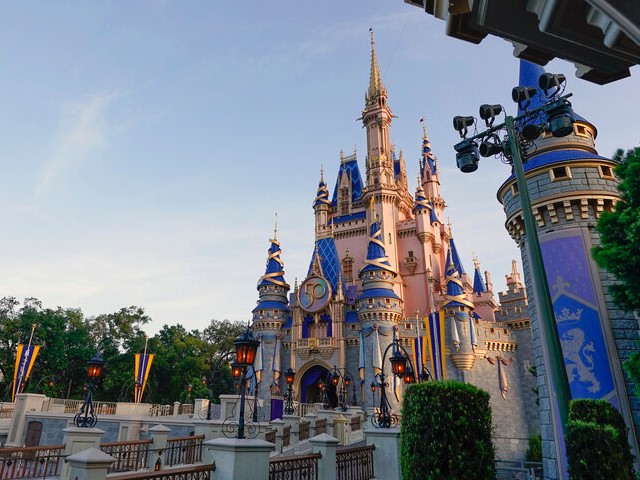 A family has claimed they were tracked by a device while visiting a theme park in Orlando, Florida, and the experience left them in terror.

According to Jennifer Gaston, her family was returning the monorail to their vehicle after a visit to Walt Disney World when they were notified that the owner of an AirTag was tracking their movements, Fox 35 reported Saturday.

“We were terrified, confused, hurt and scared,” recalls Gaston. “She literally watched him follow us from the tram to our vehicle.”

On what appeared to be Gaston’s Facebook profile, his “About” page listed the family as originally from Columbia, Tennessee.

🚨 It is with a very broken and heavy Mom’s heart mixed with emotions everywhere that I share this with you! I…

His daughter explained that this showed the device was following them inside the park and when they arrived at their vehicle they searched but could not locate it.

They pulled out of the parking lot and called law enforcement while Madison monitored the location of the device by looking at her phone.

“As she was refreshing it, it showed the AirTag was still in our parking spot, so when we were frantically shaking clothes and throwing everything out of our bags, it fell,” Gaston explained.

AirTags are coin-sized Apple devices that individuals can place on small objects to find them with their phone.

Earlier this year, model Brooks Nader claimed someone dropped an AirTag in her coat pocket, using it to track her one night in New York, Breitbart News reported.

“It turned out to be an AirTag, which is a tiny white circular thing made by Apple, and it’s used for horrible, horrible things,” Nader said. “After doing research, people used it in people’s cars to track them, human trafficking, all sorts of things.”

After numerous reports of the AirTag device being used by stalkers and thieves, tracking company Tile launched an anti-harassment feature, Breitbart News reported in March.

“This story could have ended differently,” Gaston explained after the recent incident. “I praise God we got the result we got, but that’s because she was diligent and aware of what needed to be done.”

Although the Orange County Sheriff’s Office filed a report, without the device authorities did not consider what happened to be a criminal offense.