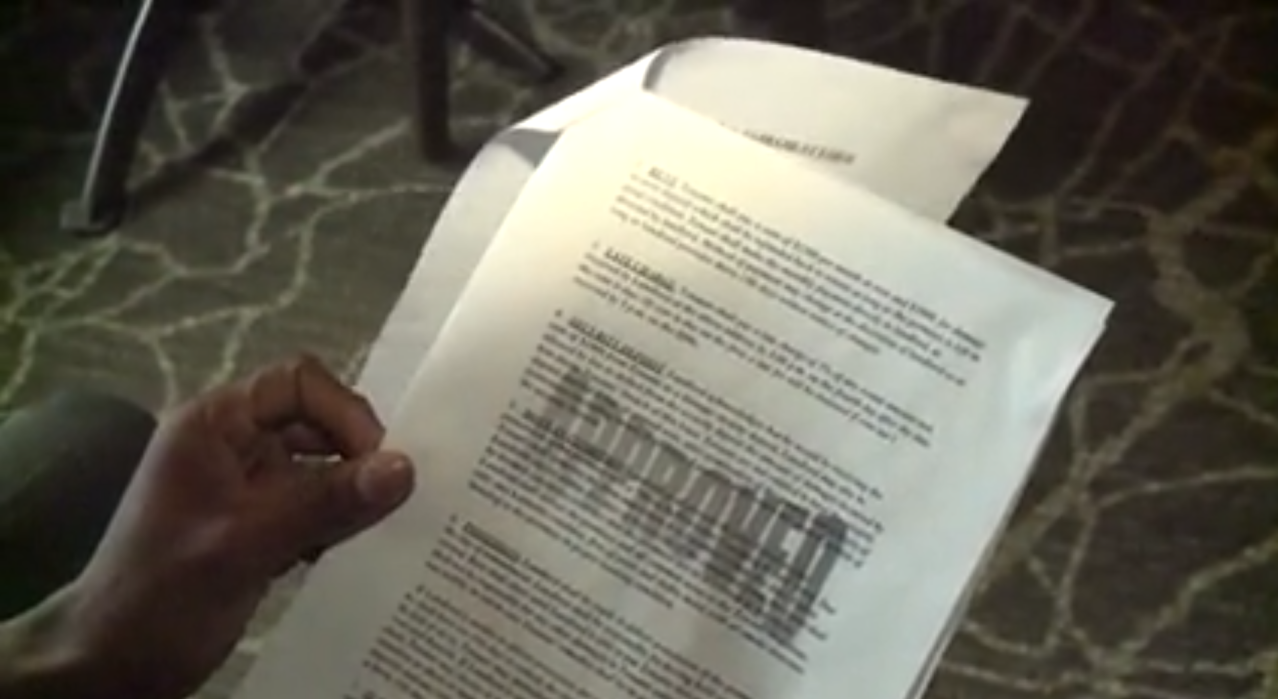 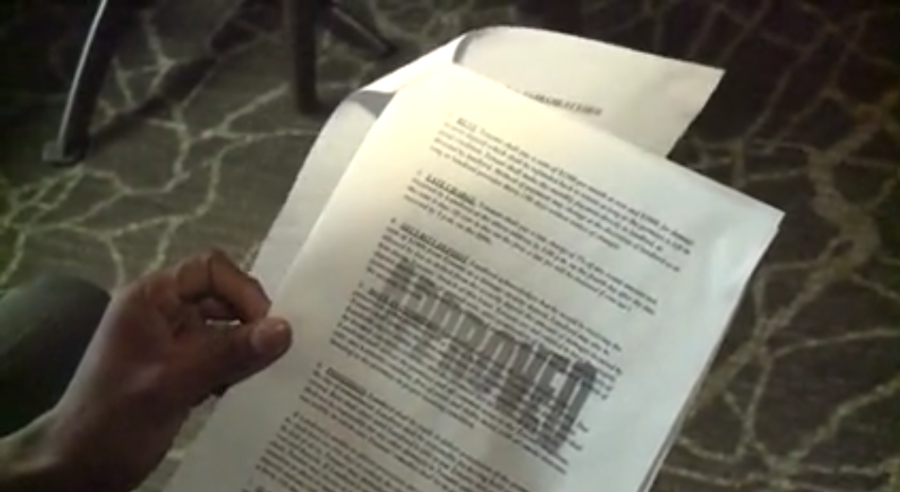 COMMERCE CITY, Colo. (KDVR) – A family new to the Denver metro area has been scammed out of thousands of dollars of what they believe is a down payment on a new house for rent.

Antion Gray is the man who planned to move his family to this Commerce City house on 104th Place.

He is in the naval reserve and used a military website to start this process. He’s used it before and never thought it would be a place he would get ripped off.

“You think you come here for something big and someone just destroys what you have,” Gray said.

All seemed to be golden for their move. They even gave a guided tour of the house. So they paid the first month’s rent and the deposit totaling $2,700, but things went downhill quickly. Their first red flag was how the “said owner” wanted them to pay $700 for a locksmith.

Gray put his family in a hotel for the night before move-in day, but all he got was silence — to the point that the number he was communicating with stopped working altogether.

“He stopped calling me. He stopped answering my calls and texts. And then finally, after a while, I tell myself, it’s getting ridiculous. What’s going on?” Gray said. “We find out that this guy isn’t the owner of the house; he doesn’t work for the company. So at that point, we were like, we just to get us scammed.

This house is now on the market, leaving his disabled wife and three children homeless.

“I’m very frustrated. But it’s rage, it’s anger, it’s depression, it’s all of that,” Gray said. “God has us and God is going to have you and you are going to regret not playing with this family.”

Gray made a police report, but they said there was not much they could do as the number he was using could not be found. The family has a GoFundMe account set up to help.